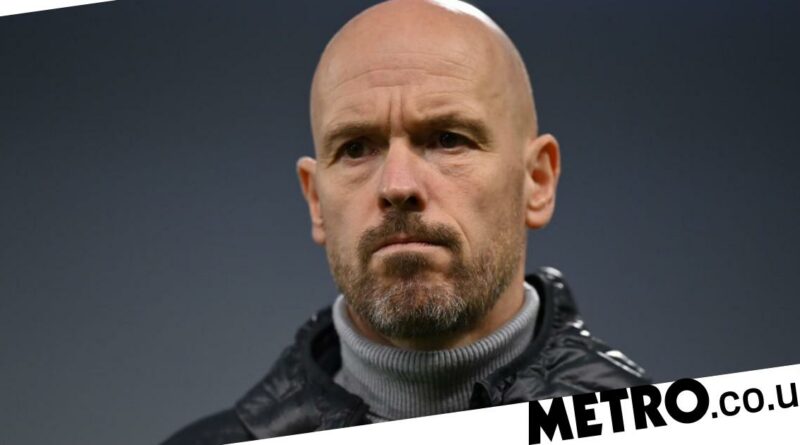 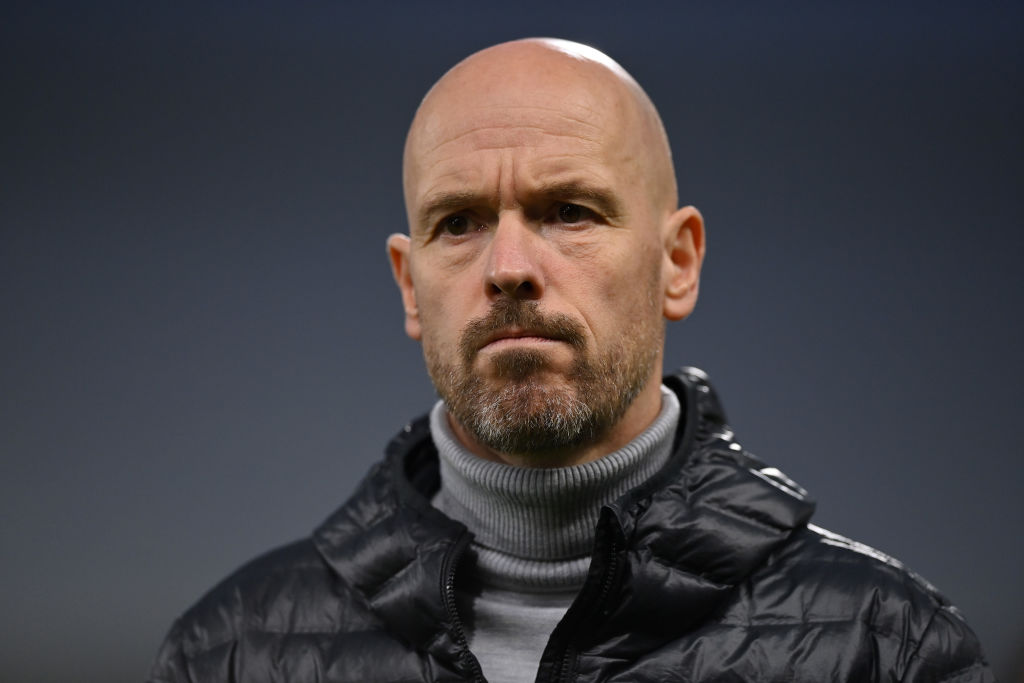 United fell 2-0 behind to the Spanish side after just 14 minutes as their defence imploded with Dutch manager Ten Hag making 10 changes at half-time.

Despite battling back to 2-2, it was not enough as United conceded two second-half goals to lose 4-2 at the Estadio Nuevo Mirandilla.

It was only a friendly but nonetheless an impressive result for Cadiz who are currently second bottom in La Liga – inside the relegation zone.

There were some tense moments in the game and at one point emotions spilled over on the touchline.

Ten Hag was seen in a heated discussion with Sergio just before half-time – with the Cadiz manager wagging his finger at the Dutchman furiously – before the fourth official was forced to intervene.

Ten Hag was then spotted walking away in a huff as he returned to his technical area.

He was angry with his side’s performance at full-time as he told MUTV: ‘It’s quite clear we were not awake, we were asleep in the first 15 minutes.

‘[The second goal was] not possible [and] unacceptable. The first goal as well, a set play, bad organisation and discipline, you concede a goal.

‘After that, we came in the game, but couldn’t make the equaliser before half-time.

‘The first 15 minutes cannot happen and it should not happen. That is not our standard. We will speak tomorrow. Draw a line and move on because this can’t happen in the future.’

Despite United’s poor performance, there was one player who stood out as youngster Zidane Iqbal impressed.

The 19-year-old Iraq international midfielder was arguably United’s best player on the pitch before he was brought off at half time along with nine other team-mates.