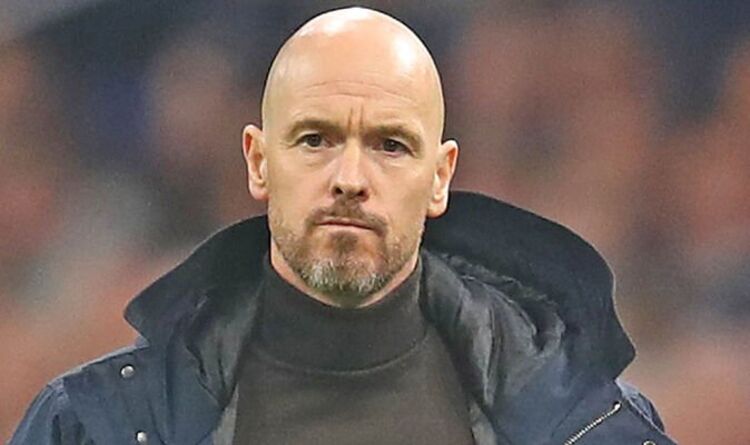 Erik ten Hag feels Manchester United are a mismatch of players from different eras and knows it requires a ‘major cleanup’, according to reports. The Dutchman has beaten Mauricio Pochettino to become the club’s next permanent manager. And he’ll be hoping to succeed where the likes of David Moyes, Louis van Gaal, Jose Mourinho and Ole Gunnar Solskjaer all failed by bringing success and stability to Old Trafford.

On Tuesday night it emerged that United had struck a verbal agreement with Ten Hag that will see him take over at Old Trafford come the end of the campaign.

Ten Hag is said to feel the current crop is one without a connection, made up of players from different eras.

The likes of David De Gea and Phil Jones played under Sir Alex Ferguson and are the final two survivors from his reign, while Cristiano Ronaldo also dazzled during the Scot’s prime years in charge.

Juan Mata was brought in when Moyes was manager and is still there now, eight years on.

Van Gaal recruited Anthony Martial and Luke Shaw, which he also gave debuts to Marcus Rashford and Jesse Lingard during his time in the dugout.

When Mourinho was manager, the Red Devils snapped up Paul Pogba, Fred and Diogo Dalot.

And pretty much the rest of the squad were recruited when Solskjaer ruled the roost and during his three years in charge.

And it’s inevitable that many big names are destined to be shown the door, with multiple players being tipped to depart.

Pogba should go on a free transfer, with Paris Saint-Germain, Juventus, Real Madrid and Barcelona all linked.

Likewise Lingard, with United resigned to losing the England international having previously denied him a move away in January.

Edinson Cavani is ready to leave, too. Clubs from both South America and La Liga have been linked.

And there’s uncertainty over the futures of Rashford, Martial, Dean Henderson and Eric Bailly as well.

Ten Hag will likely be ruthless when he takes charge of United.

And the Red Devils are hopeful behind the scenes that, if he’s given what he wants, he can bring the glory days back to Old Trafford.

Ten Hag wants to bring a Dutch coach with experience of life at United with him to the Theatre of Dreams.

And reports have suggested Robin van Persie is a target.

And Luke Chadwick recently expressed a belief that Van Persie would be a good coaching asset for United if he’s persuaded into returning.

“I think it certainly helps having a player of Robin van Persie’s popularity at the club coming in to support the new manager,” Chadwick said.

“Something needs to change at United.

“The club have gone backwards since last season when they finished second in the league and then lost the Europa League final.

“Now they were knocked out of the first knockout round of the Champions League, and are struggling to get in the top four.

“There’s a lot of work for Ten Hag to do, but I think it would be a popular decision, especially with Van Persie there too.

“Let’s hope it’s given time to build a new dynasty at the club.”

The death of the 72? Why football outside the Premier League is on its knees 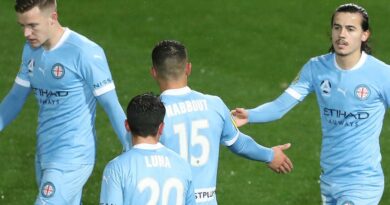 Fan numbers to be restricted for A-League semi-final 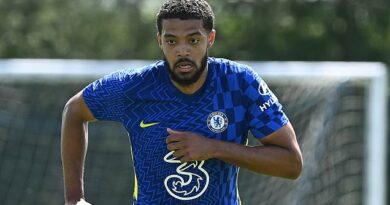