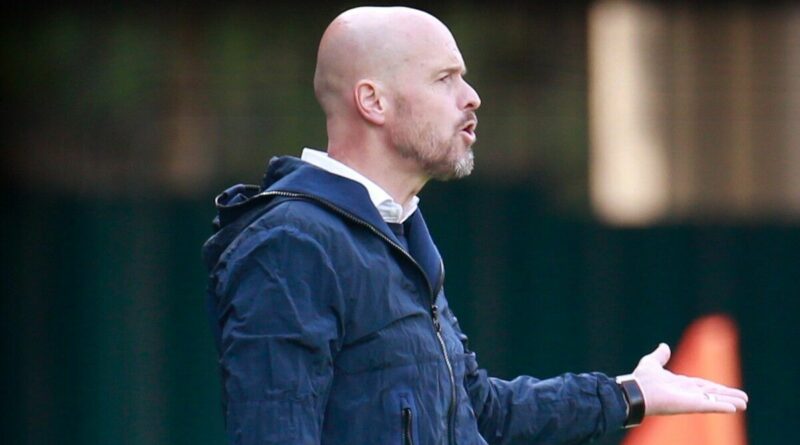 Manchester United’s 3-0 victory over Brentford on Monday night showed glimmers of promise, but there is still a lot of work to be done with that squad if they are to become title contenders once more. Erik ten Hag will know this, and he is already showing an awareness of how tough the Premier League is.

When interim manager Ralf Rangnick was not able to sign any players in the January transfer window, it soon became clear that the higher powers at United are banking on a huge spending spree in the summer. Ten Hag outlined his transfer targets before being appointed the Red Devils boss, and he will be keen to press on with them when he enters the Old Trafford dugout.

But it is already becoming clear that the Dutchman is planning on being smart in his recruitment. United are consistently being linked with Premier League proven players, indicating that Ten Hag is cautious of the gulf in class between the English top division and other leagues.

Of course, the 52-year-old will be keen to dip into the Eredivisie – as shown by the interest in Julien Timber and Tyrell Malacia – but the know-how of someone who has already cut it at this level cannot be understated. It is crucial that United sign a striker in the summer, and The Athletic’s report that Tottenham’s Harry Kane is a top target only evidences Ten Hag’s fondness of proven players further.

Reports in Spain have also suggested that Southampton captain James Ward-Prowse is amongst the midfielders that could rescue their centre of the park crisis. Brighton’s Yves Bissouma and Ruben Neves of Wolves were also scouted last week when they clashed at the Amex Stadium.

Liverpool transfer target Jarrod Bowen has continued to impress at West Ham and has also been linked. Signing players from the Premier League has always had its own ‘tax’, especially if they are English, but the lowered risk of them falling below expectations is certainly factored into those prices.

There is no expectation for Ten Hag to bring success back to the Theatre of Dreams immediately, but signs of progress need to be shown from the get-go if he is to continue orchestrating a major rebuild of the club. If he is able to sign fundamental players who have already thrived in the Premier League previously then he may be able to look further afield and take risks in future campaigns.

Rangnick has been vocal in how he believes all areas of the squad need investment rather than just the midfield and attack, which are viewed by many as priorities. A sprinkling of proven talent into the current United team with a few of Ten Hag’s main targets, on paper, is far likelier to thrive next season than a concoction of different level stars all attempting to find their feet in the Premier League.