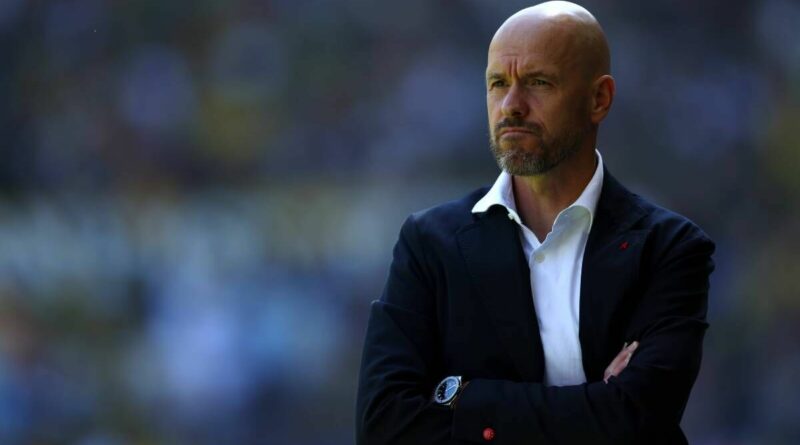 Manchester United may have handed Erik ten Hag a huge blow already as bosses will reportedly only hand the Dutchman £100million to spend this summer. With a £67m deal for Frenkie de Jong nearing completion, that leaves United well short of Ajax’s valuation of Antony.

Ajax are demanding as much as £69m for Brazilian winger Antony, as the Dutch champions fend off a summer raid from their former boss.

That’s according to The Sun, who state that United were confident of signing Antony for closer to £40m, but have massively underestimated Ajax’s valuation. £40m will have already been a stretch for United, who will only have £33m of the proposed £100m budget remaining if the deal for De Jong goes through.

Ten Hag will begin working at United on Monday, and is hoping to reunite with his former midfielder as soon as possible, three years after he left Ajax for Barcelona. But the reunion may be a quiet one, as United have been handed a blow in their pursuit of Antony.

JUST IN: Man Utd could miss on key target as deal for Erik ten Hag paused 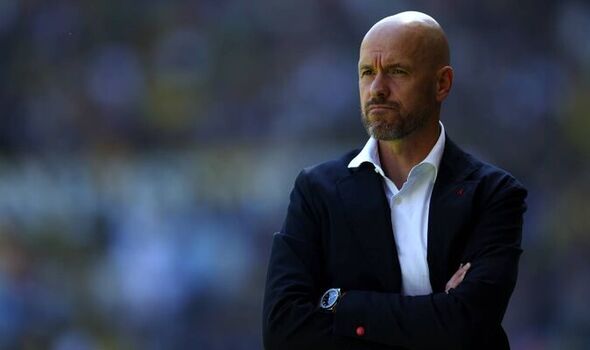 United have been handed multiple blows as money becomes an issue for the Red Devils, after CEO Richard Arnold revealed that Ten Hag would not be handed an unlimited budget. The club are in debt, and the failed transfers of Paul Pogba and Romelu Lukaku are amongst the deals catching up on them.

De Jong is expected to be a United player in the near future, but United have also been priced out of deals for Ajax duo Antony and Jurrien Timber. United are rumoured to be leading the chase for Christian Eriksen though, but he will arrive on a free deal, as the Red Devils assess their limited options. 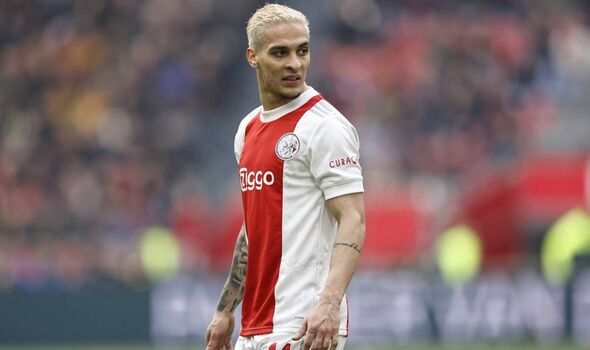 11 first-team players have left Old Trafford this summer, with Pogba, Juan Mata, Jesse Lingard and Nemanja Matic among the high profile departures. But unless United sell in other areas, they have little funds to replace them.

Andreas Pereira is still on the fringes and could be sold, while Anthony Martial’s future is up in the air. But so far, no valuable United players are nearing the exit door, as Ten Hag’s squad is stretched.

Arnold admitted himself that the club have “burned through cash” since Sir Alex Ferguson left the club, with four managers being sacked during that time, which has also added up. Ten Hag will have to pay the price, and his job has been made even more difficult in the process.

What we learned from the Champions League group stage