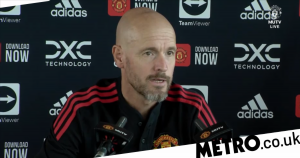 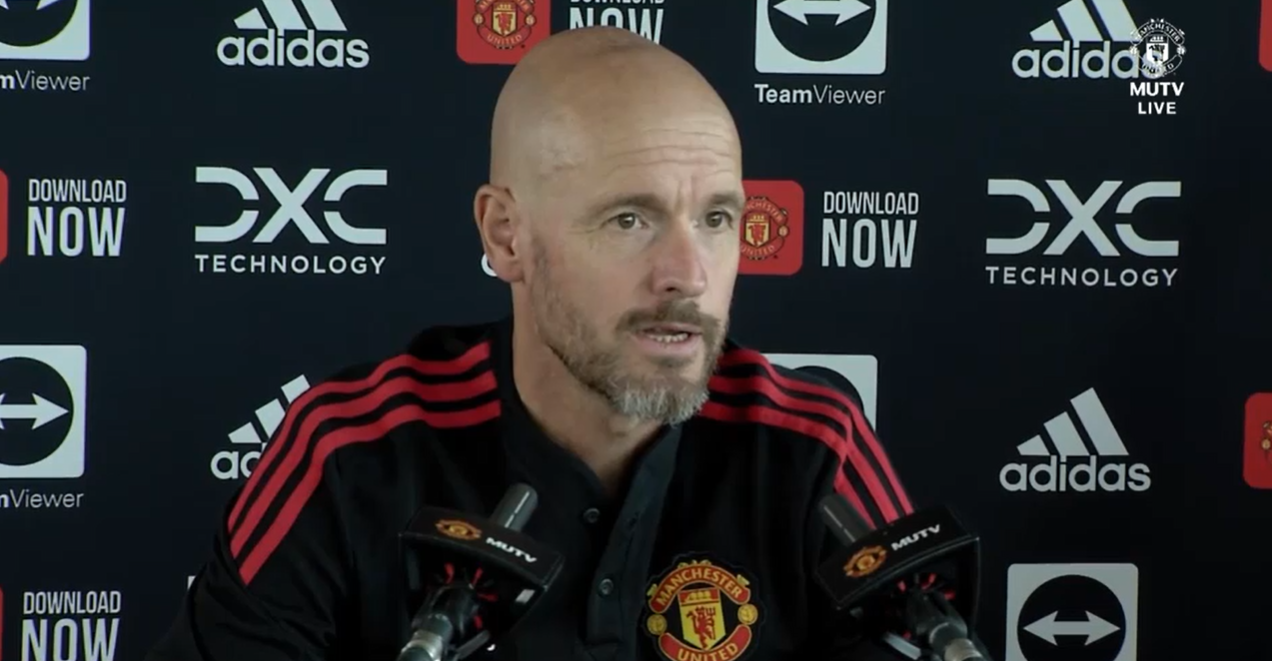 Erik ten Hag has confirmed Anthony Martial will miss Manchester United’s trip to Southampton on Saturday, but suggested new signing Casemiro will make his debut for the club.

Martial enjoyed a superb pre-season for United and was believed to be Ten Hag’s first-choice striker before he suffered an injury that ruled him out of the first two games of the season.

The Frenchman was fit enough to make the bench against Liverpool last week and impressed after replacing Anthony Elanga at half-time, helping United clinch a much-needed victory.

Martial’s campaign has encountered another setback, however, with the 26-year-old once against pulling up in training and set to miss this weekend’s clash against Southampton.

In better news for Manchester United, new signing Casemiro is in line to make his debut for the Premier League club following his £70m move from Real Madrid.

‘Casemiro is fit. He did all of the training sessions. He trained first individually and, the last days, he trained with the team.

‘Anthony Martial is not fit. He came out with a problem on his Achilles, [coming] out of the game, so we have to wait. I cannot tell a prognosis on how long it takes but we hope he will be available for the next game [Leicester].’

United endured a miserable start to the new season – suffering disappointing defeats to Brighton and Brentford – but stunned Liverpool at Old Trafford on Monday night.

Ten Hag added: ‘The spirit was already good but now it is even better [following Monday’s win]. But it’s only one game so we have to build further, we have to develop and I think everyone is aware of that.

‘We need to have a high standard. It’s a demand to the group. Now they see what the reward is, so we have to match the runs in and out of possession. We need runs and movement if we want to dictate a game.

‘It’s a different challenge [to Liverpool]. Did we learn the lesson from Brentford? Because this will be the same approach more or less.’

On Saturday, Manchester United will face a Southampton team who have taken four points from their first three games of the season.

Ralph Hasenhuttl’s side lost 4-1 to Tottenham on the opening day but battled back to draw 2-2 with Leeds United and then came from behind to defeat Leicester City.

Making his prediction for the fixture, former Premier League striker Chris Sutton told BBC Sport: ‘I watched Southampton against Leicester last weekend. In the first half they had to weather a bit of pressure and then went behind to a James Maddison free-kick, but they responded brilliantly.

‘They ended up deservedly winning the game after Che Adams came off the bench and scored twice, and this won’t be an easy one for Manchester United and boss Erik ten Hag.

‘I didn’t see United turning up against Liverpool, I don’t think anybody did, but I think they can back up their victory and edge this one.’ 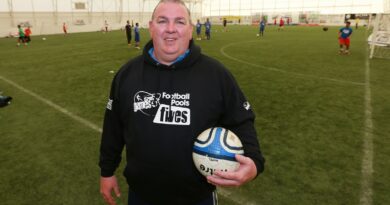 Neville Southall: Everton have been buying Fiat Pandas instead of Rolls-Royces