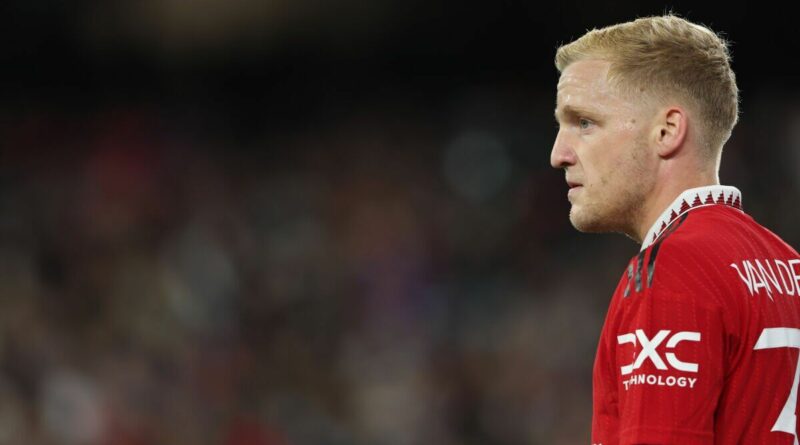 United are desperate to bolster their ranks ahead of the new season and have already managed to secure the services of left-back Tyrrell Malacia, centre-back Lisandro Martinez and playmaker Christian Eriksen. And it appears they will now focus their attentions on Bennacer, who spent two years at Arsenal between 2015 and 2017 before joining Empoli.

The 24-year-old, who has won 39 caps for his country, helped AC Milan win the Serie A title last season and is said to be valued at £38million by the Italian club. And, according to Calciomercato, United could give up Van de Beek in part-exchange for Bennacer to get a substantial discount.

Ten Hag and Van de Beek worked together at Ajax for two-and-a-half seasons, before the player was sold to the Red Devils for £40m in September 2020. The duo won the Eredivisie title together in 2019, with Van de Beek a key part of the Ajax team that reached the semi-finals of the Champions League that season before succumbing to Tottenham. 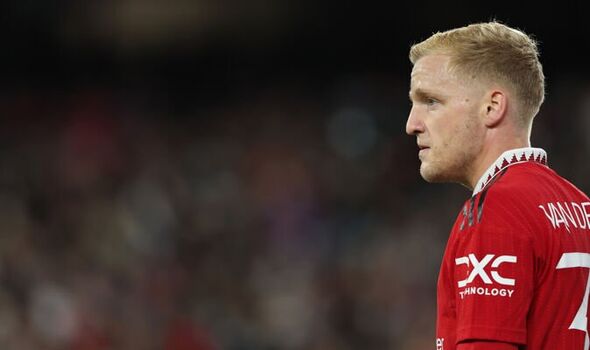 Van de Beek was touted to become a Premier League star after initially putting pen-to-paper on a five-year contract at Old Trafford. But the 25-year-old has flopped in England and failed to muster a regular starting spot under former bosses Ole Gunnar Solskjaer and Ralf Rangnick.

The midfielder was shipped off to Everton during the second half of the last campaign. But his nightmare didn’t assuage at Goodison Park as he was struck down by a thigh problem and made just seven appearances for the Toffees as the team narrowly avoided relegation to the Championship. 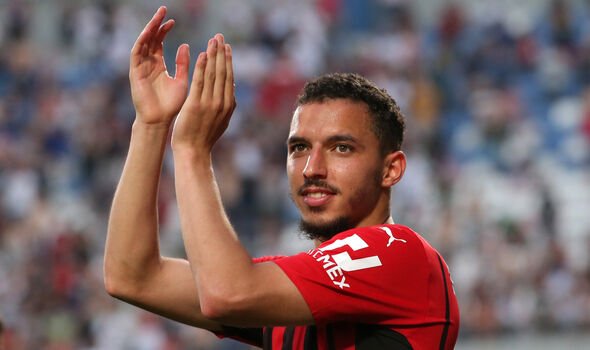 The arrival of Ten Hag at Old Trafford would have likely given Van de Beek hope that he could resurrect his career in the north west. But the new boss could now prefer to use him as a pawn in the Bennacer negotiations and look to move him on quickly.

Bennacer has spent the last three seasons in Milan after joining them from Empoli and has racked-up 105 appearances for his current employers. He often plays just in front of the backline in a defensive midfield role but can also play further forward. 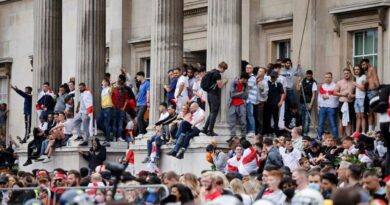