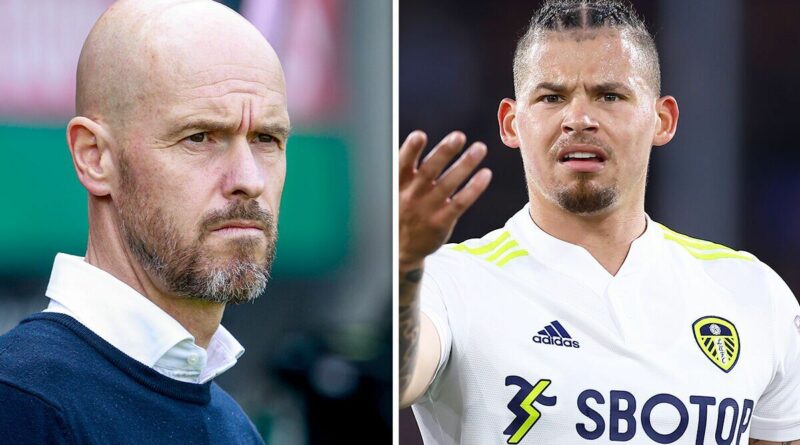 Leeds United midfielder Kalvin Phillips would not want to join Manchester United due to his love for the Elland Road side, claims Gabriel Agbonlahor. Former Aston Villa star Agbonlahor also reckons his old team are in the race to sign Phillips and would be a better destination for him than Old Trafford.

United are reportedly keen on signing the England international this summer. Erik ten Hag will take over as manager at the end of the season and the Athletic claims the club are aiming to bring in Phillips to bolster the Dutchman’s squad.

The report says United are looking into a £50million deal for the 26-year-old. However, Agbonlahor says there is no way he would leave Leeds for their old rivals.

The pundit also claims his beloved Villa among the teams keen on signing Phillips. Agbonlahor believes that would be a better move for him than going to United.

“I think that would be a better choice for him. Our owners are among the richest in the Premier League after the Newcastle and the Man City owners.

“Aston Villa and Wolves have very, very rich owners, so I’m sure that Kalvin Phillips would love to move from Leeds to Birmingham. It’s a great place, Birmingham.”

Villa currently sit 15th in the Premier League table under Steven Gerrard. The Liverpool legend has perhaps not had the desired effect at Villa Park so far.

But Agbonlahor is adamant the signing of a player like Phillips would make a huge improvement. He added: “Gerrard’s gone in there and he’s probably still looking at players and thinking, ‘you know what, in the summer you can go’.

“He needs to bring in a centre-half, another striker, another defensive midfielder because if you put someone like Declan Rice in that midfield, they’re a completely different team. They’re missing that midfielder, a [Yves] Bissouma, that’s what he’ll be looking at in the summer.

“There will be players in that squad who, when the season finishes, Gerrard will say to them not to come back because they’re not good enough.” 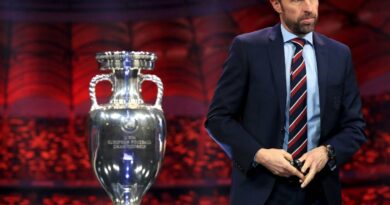 England Euro 2020 fixtures, group, venues and route to the final 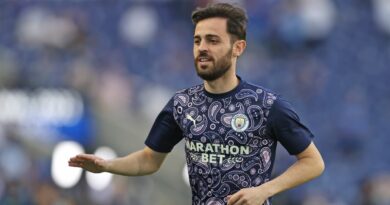