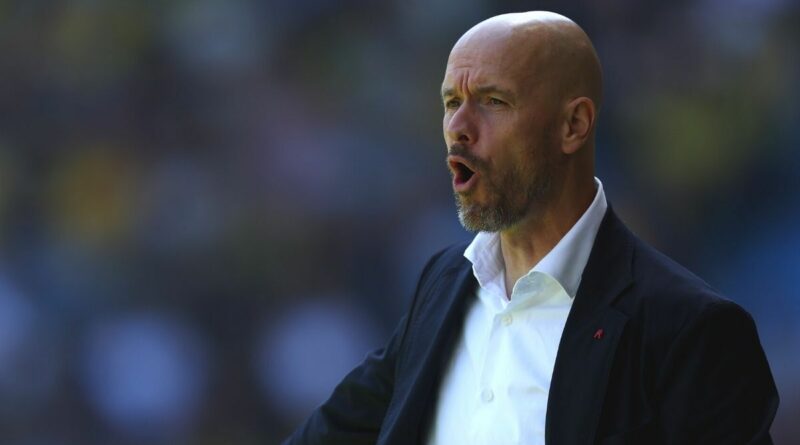 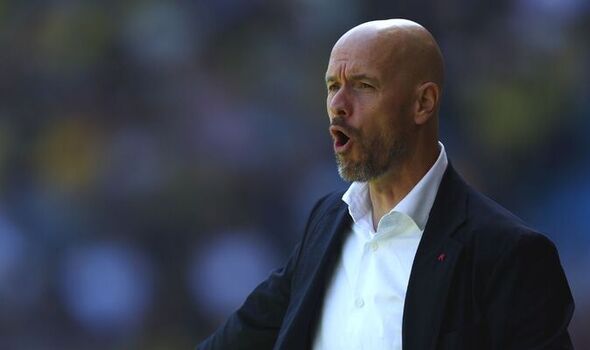 Erik ten Hag will reportedly travel to Manchester on Monday to begin work with Man United after snubbing Ajax’s end-of-season trip to Curacao. The Dutchman took charge of his final game with the Eredivisie champions on Sunday afternoon as Ajax finished the campaign with a 2-2 draw at Vitesse.

But it’s not quite time for the group to rest and enjoy their family holidays just yet – although the title party will continue in the coming days when a trip to Curacao is planned.

But Ten Hag has decided he will no longer be in attendance as he will instead travel to Manchester, according to Mike Verweij of De Telegraph.

Ten Hag said: “Tomorrow there will be a party with the [Ajax] staff, but I am not going to Curacao.

“I think that’s understandable. There is a lot of work to do there [at Manchester United]. That is the case with every club.

“A number of things still need to be organised in the staff and also in the selection. We will be working intensively on this from tomorrow.”

Ajax confirmed last month that they would be heading to the Caribbean for a brief four-day tour as part of their partnership with Curacao Tourist Board, which was signed back in 2020.

The Amsterdam giants will play a friendly match against the Curacao national team as part of their preparations for CONCACAF Nations League fixtures against Honduras and Canada.

Ten Hag is expected to call the United players back in early for pre-season as he looks to get his new regime off to the best possible start.

He is well aware of the task at hand, something that has only been emphasised by United’s 4-0 defeat at Brighton last weekend.

Steve McClaren, who is set to rejoin United as one of Ten Hag’s assists, was also present.

Ten Hag is planning to watch United’s final game of the Premier League season next Sunday when the Red Devils travel to Crystal Palace.

It’s currently undecided whether he will be there in person or instead of watching remotely.

Either way, the match will help the 52-year-old gain additional insight into the group of players he will inherit from Ralf Rangnick.

It’s understood Ten Hag has already planned to hold personal Zoom meetings with his new players before he arrives in England.

When asked if he’ll be going on holiday before his new venture, Ten Hag said: “It’s time to turn the switch now. It’s something that is needed because there is a lot to take care off and I have the energy for it.”

United are currently on course to finish sixth in the Premier League but they could yet drop to seventh with defeat at Selhurst Park, providing West Ham beat Brighton. 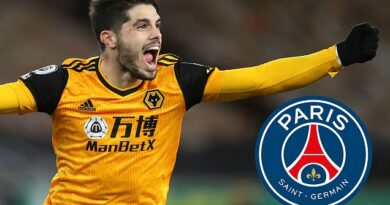