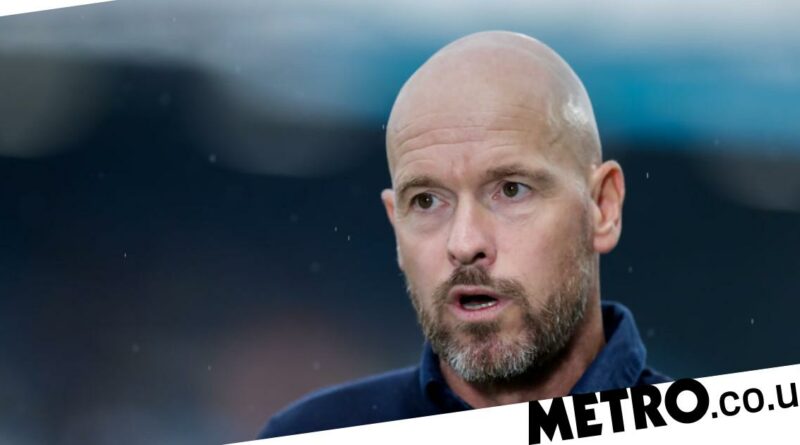 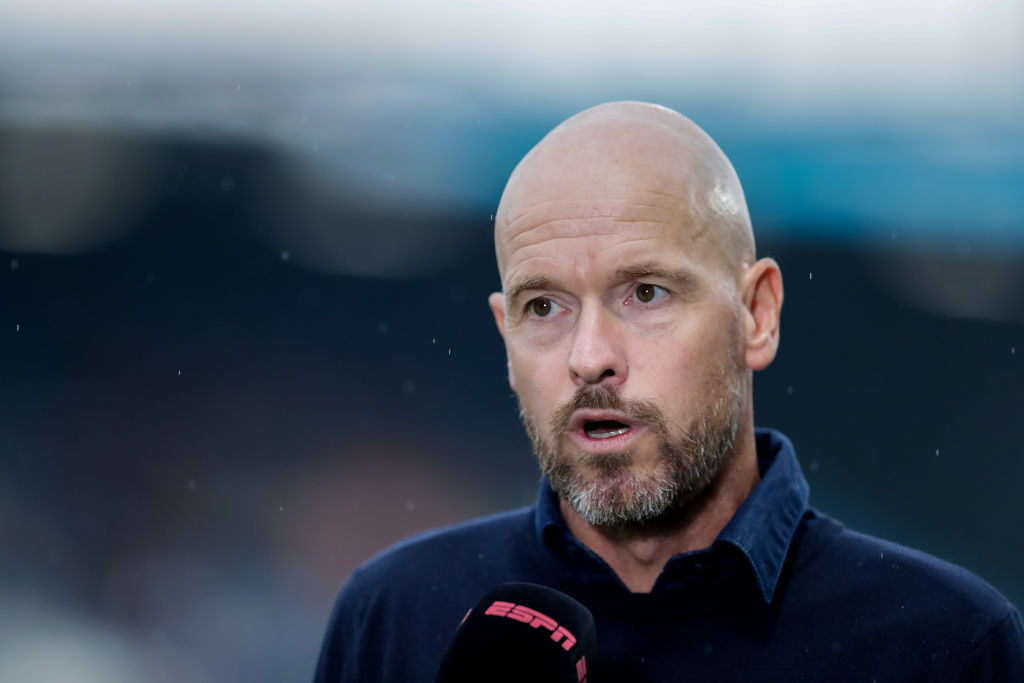 Ten Hag, who has been in charge of Ajax since 2017, will become United’s fifth permanent manager since Sir Alex Ferguson at the end of the season.

The Dutchman takes over from Ralf Rangnick, who was placed in temporary charge of the side following Ole Gunnar Solskjaer’s sacking in November.

With Manchester United currently just sixth in the Premier League and without a trophy since 2017, Ten Hag is expected to oversee a major overhaul this summer, with several players set to be offloaded and a number of new signings targeted.

Zaha spent 18 months at Old Trafford shortly after Ferguson’s exit but failed to make an impact for the club and left having played just four games for the Red Devils.

‘Erik ten Hag should focus on bringing in players who are already proven this summer, rather than obsessing over potential,’ Cascarino told The Times, before identifying Zaha, Harry Kane, Kalvin Philipps, Yves Bissouma and Lisandro Martinez as possible United signings for this summer.

‘The best example of that is Harry Kane – a striker who would be a typical United signing.

‘Signing Kane depends on whether Tottenham Hotspur fail to make the top four, but United should at least try for the England captain.

‘With Erling Haaland seemingly set for Manchester City, Kane’s options if he wants to leave Tottenham are limited.

‘Kane could provide the kind of lift that Robin van Persie did when he moved to United from Arsenal in 2012 and helped them win the Premier League in Sir Alex Ferguson’s last season in charge.

‘Other proven top-flight players I would target are Kalvin Phillips at Leeds United and Yves Bissouma at Brighton, either of whom could slot into United’s midfield.

‘Crystal Palace’s Wilfried Zaha would also be a clever signing for United.

‘I know it didn’t go according to plan for him during his first spell at Old Trafford but he has matured since leaving and has been playing at a high level for years now – he could provide competition to Jadon Sancho and shouldn’t have any problems with Ten Hag’s system as the Dutchman trusts his wingers.

‘Ten Hag may also look at poaching Lisandro Martinez from Ajax. The Argentina defender is composed on the ball and has been an ever-present for Ten Hag’s Ajax side this season.’

Ten Hag joins Manchester United having won two Eredivisie titles with Ajax, while the club are on course for another title triumph this season. 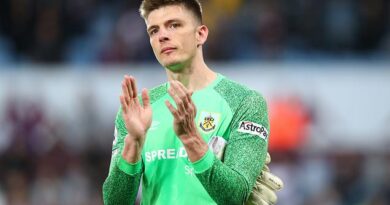