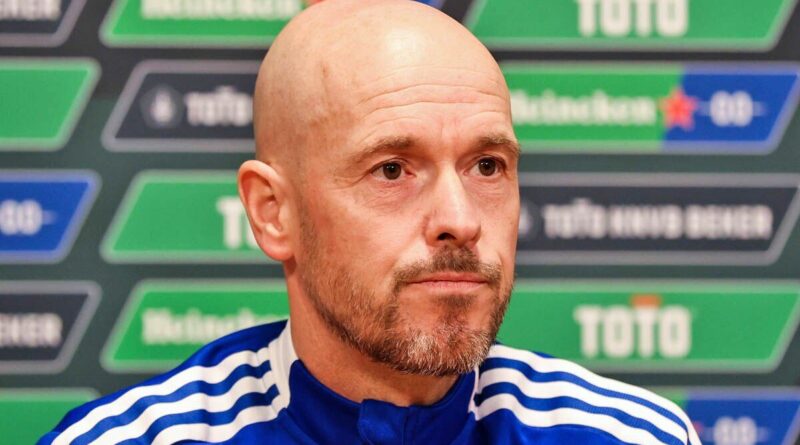 Erik ten Hag’s first wish at Manchester United is for Mitchell van der Gaag to be his No 2, according to reports. The Red Devils have confirmed the arrival of the Ajax boss on a three-year contract. And he’ll now be charged with the task of re-awakening a sleeping giant.

According to The Athletic, Ten Hag wants to bring Van der Gaag with him to United.

There have been some reports suggesting an agreement with his Ajax coach has already been struck and agreed on.

But that appears to be premature, with the publication making it clear Ten Hag is still hoping for a reunion at the current moment in time.

The Red Devils are poised to part ways with Chris Armas at the end of the campaign.

The American has been working under Ralf Rangnick at Old Trafford since the German replaced Ole Gunnar Solskjaer earlier in the campaign.

And Van der Gaag could now move to United as a replacement for Armas, especially now Ten Hag’s own switch has been confirmed.

Ten Hag is also believed to want a former United player to be part of his coaching set-up.

And that’s become somewhat of a tradition since Sir Alex Ferguson’s retirement back in 2013.

Phil Neville worked under David Moyes during the Scot’s 10-month spell in charge after he took over nine years ago.

Under Louis van Gaal, Ryan Giggs was the Dutchman’s No 2.

And Michael Carrick became a key ally for both Jose Mourinho and Ole Gunnar Solskjaer during their respective spells in charge.

The Dutchman has been chosen ahead of Mauricio Pochettino, Julen Lopetegui and Luis Enrique to spearhead the new era at Old Trafford.

And Murtough said: “During the past four years at Ajax, Erik has proved himself to be one of the most exciting and successful coaches in Europe, renowned for his team’s attractive, attacking football and commitment to youth.

“In our conversations with Erik leading up to this appointment, we were deeply impressed with his long-term vision for returning Manchester United to the level we want to be competing at, and his drive and determination to achieve that.

“We wish Erik the best of luck as he focuses on achieving a successful end to the season at Ajax and look forward to welcoming him to Manchester United this summer.”

“Four and a half years is a good amount of time, but we would have liked to have kept Erik at Ajax for longer,” he said.

“He is going to make the step to one of the biggest clubs in the world, in a fantastic league.

“We owe Erik a lot of thanks for what he has achieved with Ajax so far, but we are not done yet. At the end of the season, I will look back more extensively on his departure.

“For now, what matters is the final games of the season in which we all want to bring home the league title.”

Birmingham could be docked points AGAIN 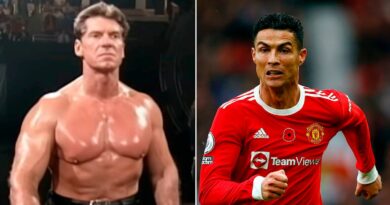