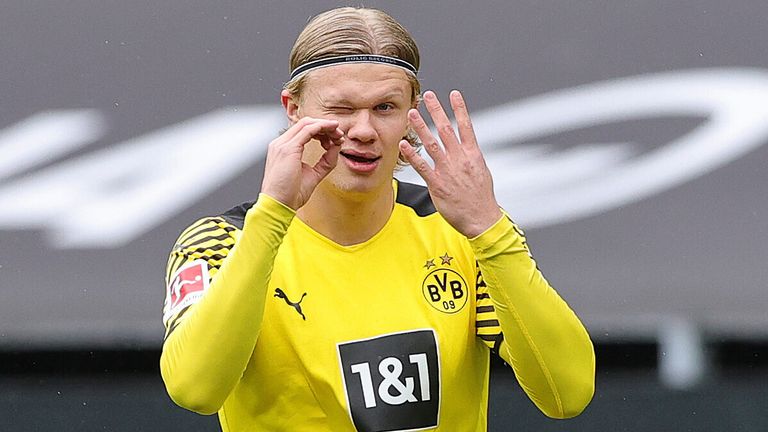 Chelsea have been warned they are facing “mission impossible” as they step up their efforts to sign Borussia Dortmund and Norway striker Erling Haaland this summer.

Chelsea want to sign a number nine during this window and Haaland is their top target. Other options are Romelu Lukaku and Harry Kane.

Haaland has become one of the most sought-after players in the world after scoring 48 times in 51 games for club and country last season.

He has a £70m release clause in his Dortmund contract which can be activated next summer. Clubs such as Chelsea, Manchester United and Real Madrid have been in talks to see whether they could buy him this summer at a premium price.

A source close to the discussions says Dortmund do not want to sell Haaland, especially because they are already letting Jadon Sancho join United this month in a £73m deal.

“Chelsea are trying but it is going to be very difficult,” he said. “At the moment it looks like mission impossible. It is unlikely but that doesn’t mean it can’t happen.”

Chelsea spent big money on players such as Timo Werner and Kai Havertz last summer and owner Roman Abramovich is willing to strengthen his squad again.

While the finances of Chelsea’s European rivals have been hit by the effects of the pandemic, Abramovich can afford to back Thomas Tuchel in the transfer market. Stamford Bridge has become an even more attractive destination for the world’s best players after Chelsea won the Champions League final in Porto six weeks ago.

Lukaku said last month he was happy to stay at Inter Milan, while as far as Kane is concerned, it is doubtful whether Tottenham would ever sell the England captain to one of their biggest rivals.

According to Sky in Germany, Haaland’s agent Mino Raiola is asking for a commission of €40m (£34.2m) as part of any deal for the Dortmund striker 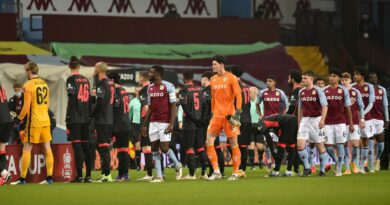 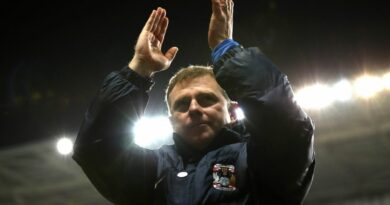