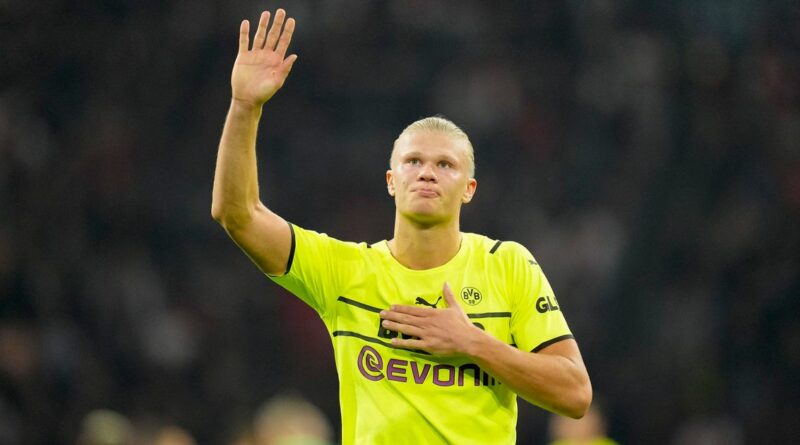 The 21-year-old, who was one of Raiola's clients, posted a heartwarming picture of the two together on Instagram with the captain, 'the best'. Raiola's family confirmed the tragic news on Saturday morning with a statement which read: "In infinite sorrow we share the passing of the most caring and amazing football agent that ever was.

"Mino fought until the end with the same strength he put on negotiation tables to defend our planers. As usual, Mino made us proud and never realised it. Mino touched so many lives through his work and wrote a new chapter in the history of modern football.

""His presence will forever be missed. We thank everybody for the huge amount of support received during these difficult times and ask for respect to the privacy of family and friends in this moment of grief."

He was admitted to hospital in January, when he underwent treatment for a lung disease. Two days ago false reports emerged that he had passed away, to which Raiola responded on social media by saying: "Current health status for the ones wondering: p***** off second time in 4 months they kill me. Seem also able to resuscitate."

Tributes have been pouring in all day for Raiola from across the footballing world. Juventus president Andrea Agnelli referred to agent's no-nonsense negotiating style, writing: "Don’t take the p*** in paradise, they know the truth… tvb Mino."

Former Manchester City player, and father to Erling, Alf-Inge Haaland wrote: "R.I.P. The best," while former-Tottenham forward Mido said: "Very sad to hear the news of the passing of Mino Raiola. I learned so much from you and I wish I listened to you a bit more!! Always fought for his players no matter who was sitting on the other side of the table!!" 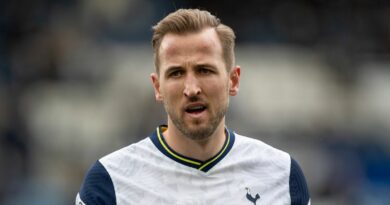