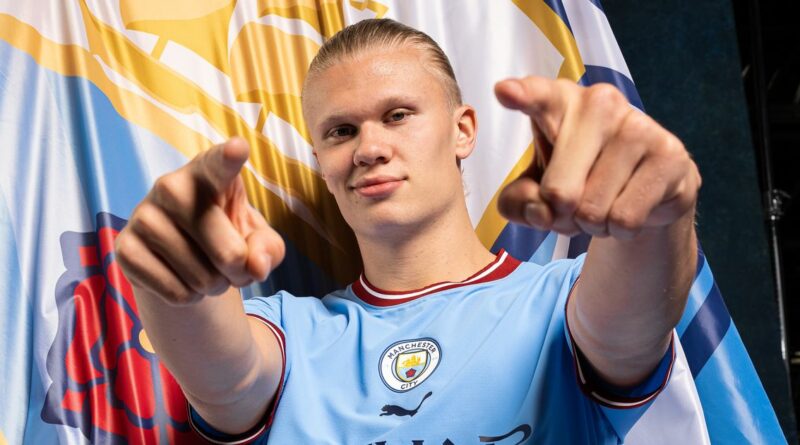 Erling Haaland joins Manchester City having made his name as one of the best strikers on the planet despite being only 21 – and his rate of progression is ahead of the best forwards in the history of the game.

Statistics show the Norway striker has a far better rate of goals per game than Ballon d'Or kings Lionel Messi and Cristiano Ronaldo had when they were bursting onto the scene with Barcelona and Manchester United respectively.

Furthermore, should Haaland continue his goals per games rate in the Premier League following his return to England, he could topple the legendary Alan Shearer's domestic record before he turns 32.

SBK have crunched the numbers to learn that Haaland has more goals at the age of 21 than the majority of the greatest strikers in the history of the game.

Featuring for Bryne, Molde, Red Bull Salzburg and Borussia Dortmund – Haaland has plundered 155 goals in just 200 appearances, giving him a better goals per game ratio than both Messi (0.47) and Ronaldo (0.23) had at the age of 21 with 0.77.

If he continues at this rate, he will topple the 260 Premier League goals scored by Blackburn Rovers and Newcastle United great Shearer across just 340 appearances – or over the next nine full seasons.

Does Erling Haaland have what it takes to beat Alan Shearer's Premier League record? Tell us in the comments section below.

Writing in The Athletic, Shearer said of City's new addition this week: "I don't doubt Haaland's ability as a centre forward.

"I love his presence, his physicality, his burst of speed over the first two or three yards, and his understanding of when and where to run. That’s all there for everyone to see, and it's only going to get better.

"This is such an exciting move for him, for City, and for the Premier League — for us to get to see him every week. And I stand by what I said about him scoring 40 goals."

Haaland told his new fans: "I have always watched City and have loved doing so in recent seasons. You can't help but admire their style of play, it's exciting and they create a lot of chances, which is perfect for a player like me.

"There are so many world-class players in this squad and Pep is one of the greatest managers of all-time, so I believe I am in the right place to fulfil my ambitions.

"I want to score goals, win trophies and improve as a footballer and I am confident I can do that here. This is a great move for me and I can’t wait to get started in pre-season." 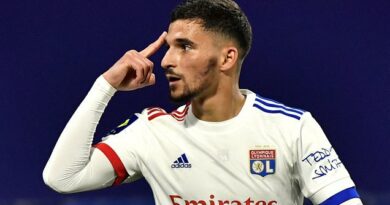 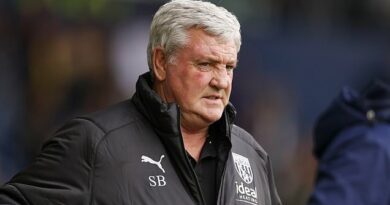 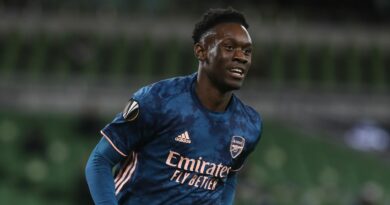