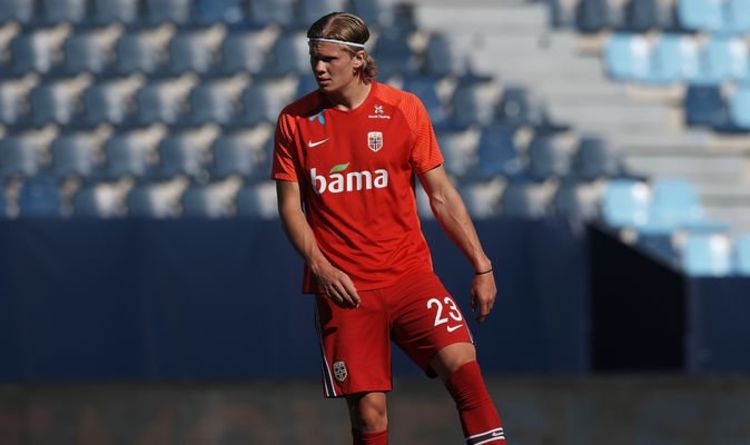 The 20-year-old Norwegian, born in Leeds whilst his father played there, is reportedly interested in a move to London.

Despite spending around £120m last year on Timo Werner and Kai Havertz, Chelsea will not be swayed by Dortmund’s huge asking fee.

Chelsea could wait for Haaland’s £64m release clause to activate next summer, however that price for a player of his calibre will have every team in Europe swarming.

If Chelsea can afford to go big now, then that is the smart move, as to avoid a summer of uncertainty, especially with Raiola involved.

To command such a fee, you must be able to back it up, and Haaland has done more than that.

He is tipped to be the next great footballing superstar, taking over the mantle from the likes of Cristiano Ronaldo and Lionel Messi.

Haaland has scored 57 goals in 59 appearances for Dortmund since his £20m move from Red Bull Salzburg in 2019, lighting up the Bundesliga since his arrival.

After 22 UEFA club competition games, Haaland has scored an unbelievable 24 goals. More than Messi and Ronaldo at the same stage in their careers.

Dortmund were initially reluctant to even hear any bids for Haaland, however the situation has now changed.

An asking price of £135m could eventually rise to £150m, almost three times what they could get next summer, so they look set to capitalise before the release clause is triggered.

A bonus for Chelsea would be because it is not a release clause they have triggered, it is possible to stagger a payment structure, which would help the Blues avoid any Financial Fair Play risks.

Thomas Tuchel will of course be looking to build on his team’s enigmatic Champions League victory last season.

By signing a player of Haaland’s stature would only cement their status amongst Europe’s elite.

Haaland gives a team pace, power, speed and more importantly, goals. If he continues to score goals at Chelsea they will be favourites for any competition.

Then down the line, if Real Madrid or Barcelona come knocking, Chelsea could command a fee even bigger than what they might pay here.

It’s a no brainer for Roman Abramovich, he’s never been one to shy away from big-money names, and this might be the best one yet. 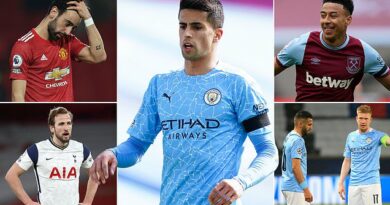 Best player in the PL this season has been Cancelo, say stats boffins