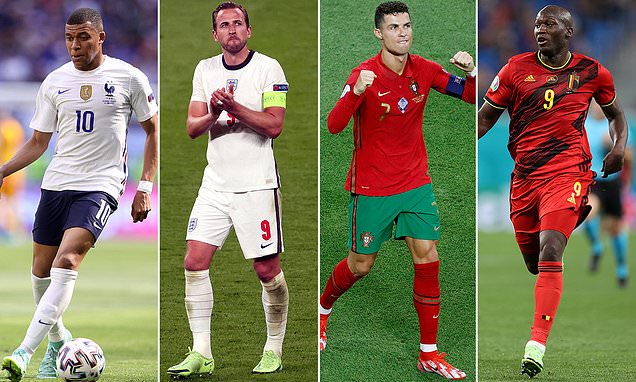 Euro 2020 race for the Golden Boot: Harry Kane is now just ONE GOAL behind Cristiano Ronaldo, who will win as things stand… while Switzerland’s Steven Zuber has the most assists so far

Euro 2020 has now reached it’s grand finale, with just one remaining in the stunning month-long tournament.

With wins over Denmark and Spain respectively, it’s England and Italy who will go to battle in an enticing final on Sunday, July 11.

Team accolades aside, there is still the matter of the Golden Boot to contend, and it’s Cristiano Ronaldo who currently leads the way, despite sitting on the same number of goals (five) as Patrik Schick.

That’s because if two or more players are on the same number of goals, UEFA have clarified that the prize will then be determined by number of assists, followed by fewest minutes played and finally goals in the qualification phase.

Neither Ronaldo or Schick are still in the tournament, however, after Portugal were knocked out by Belgium, while the Czech Republic lost their quarter-final against Denmark.

There is still time, therefore, for the likes of Harry Kane on four goals and Raheem Sterling on three to catch up with the Portugal star.

Meanwhile, Switzerland’s Steven Zuber has the most assists so far with four to his name, one ahead of Denmark’s Pierre-Emile Højbjerg and Spain’s Dani Olmo.

Luke Shaw though is just one behind, having created two brilliant assists in England’s thumping win over Ukraine on Saturday night. 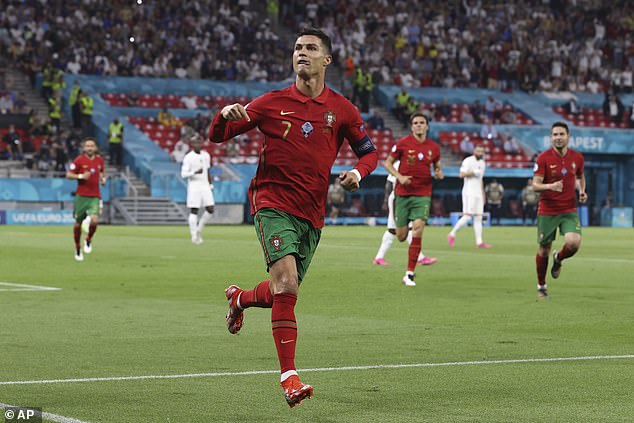 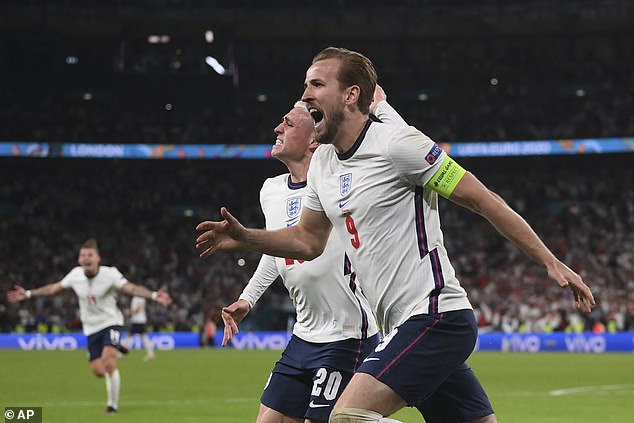 Sportsmail takes you through the current top scorers and those leading the assists table.

Sportsmail’s experts also had a stab at who will come out on top prior to the start of the tournament, which you can see HERE.

Below, Sportsmail outlines the current top goalscorer favourites, as per Betfair, which are correct at the time of publication.

No refund on Sunderland season tickets if games behind closed doors