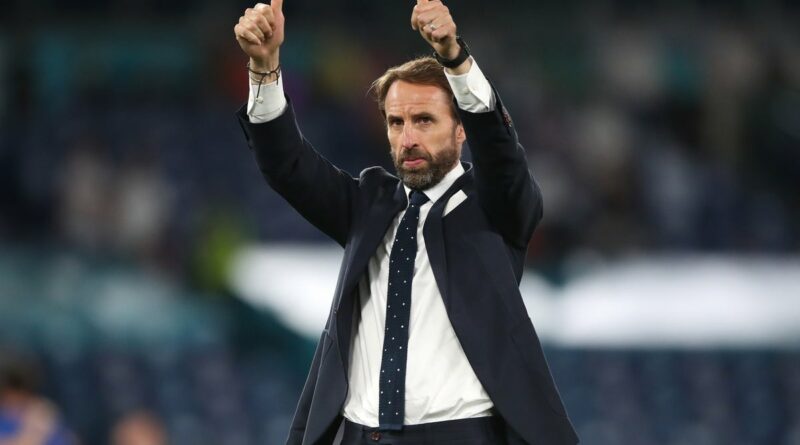 England will look to reach the final of the European Championship for the first time when they play Denmark at Wembley on Wednesday.

The winners of that clash will play either Italy or Spain – who meet in the first semi-final on Tuesday – in the final at Wembley on Sunday.

Here, the PA news agency looks ahead to the semi-final ties. 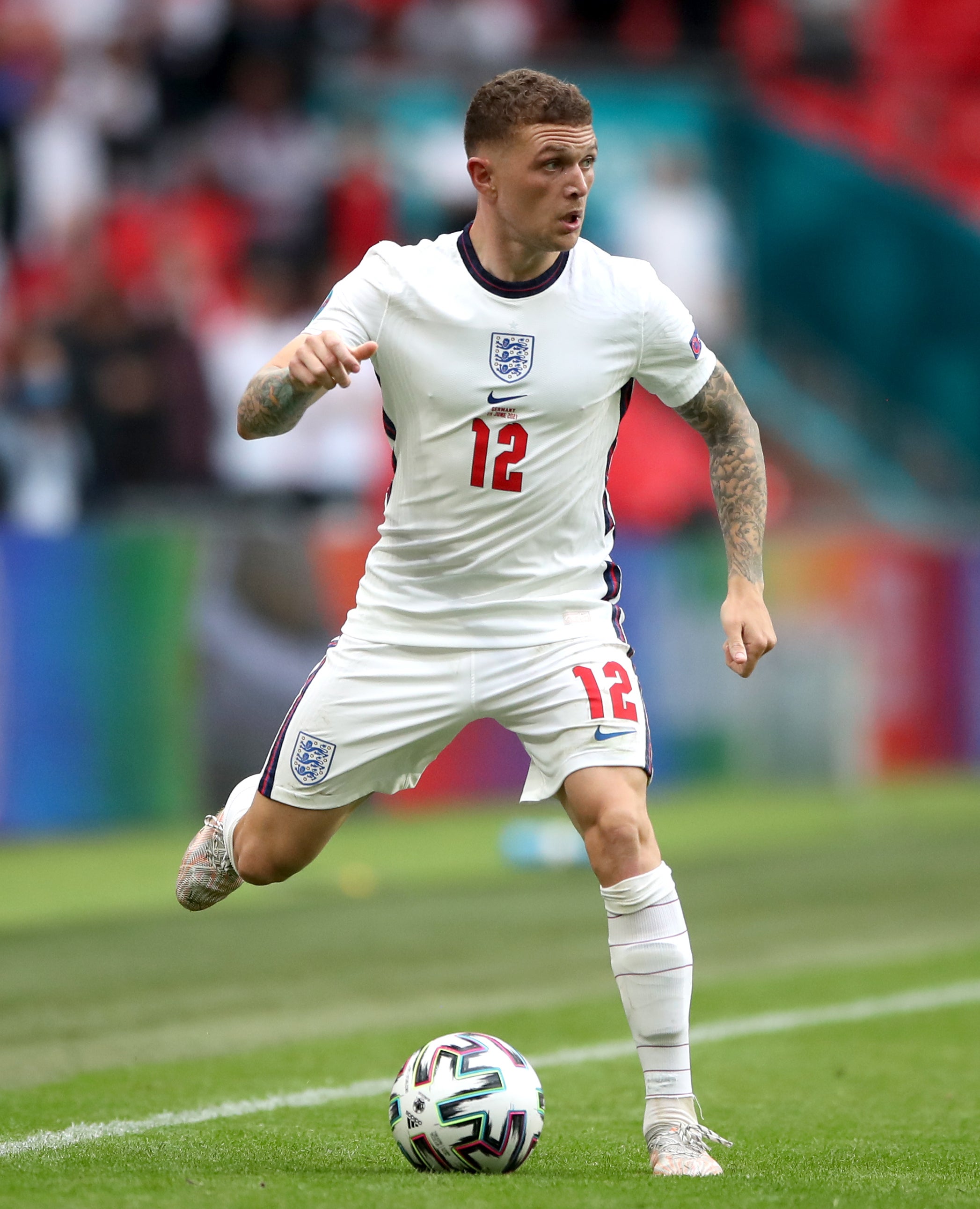 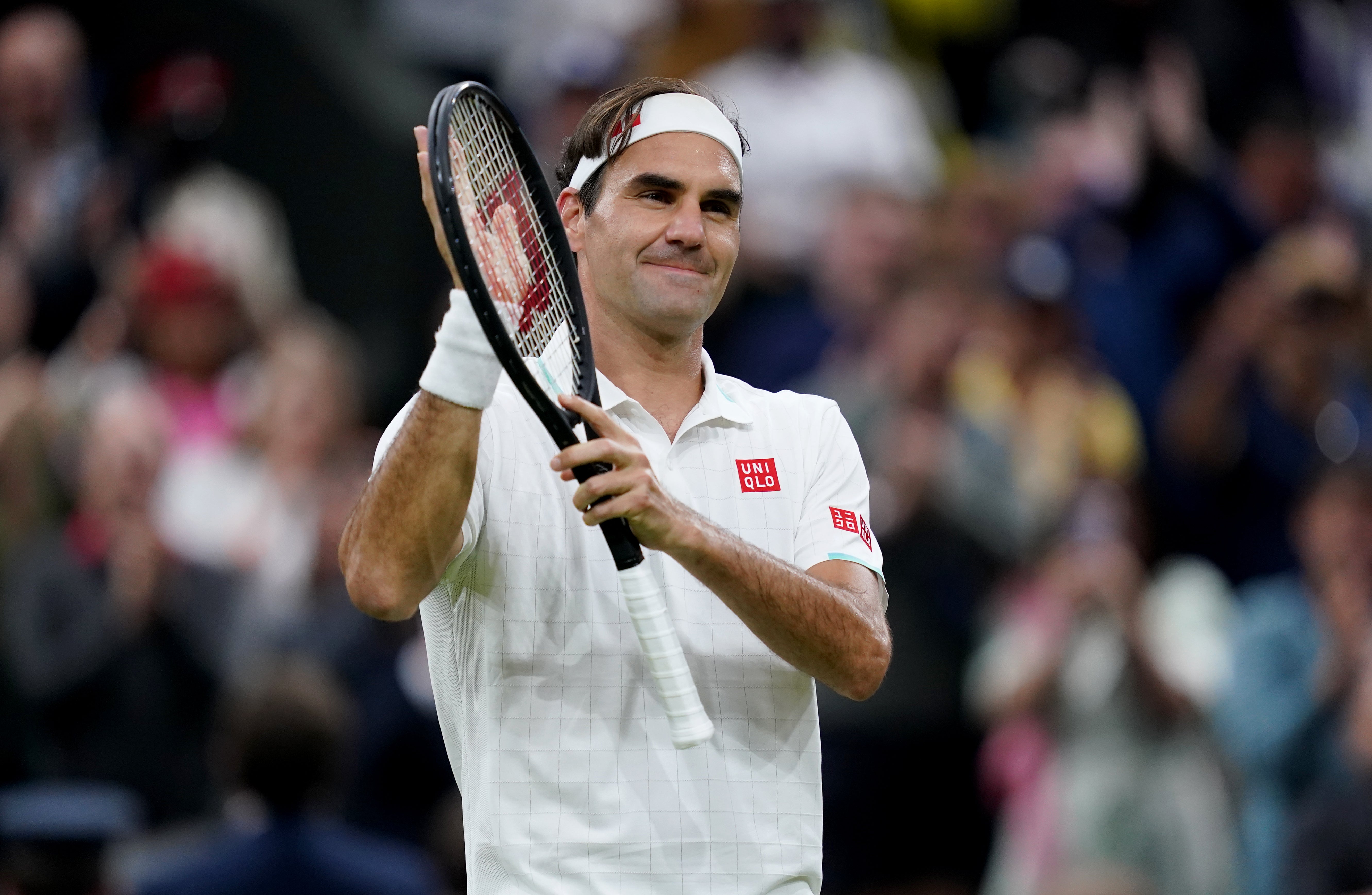 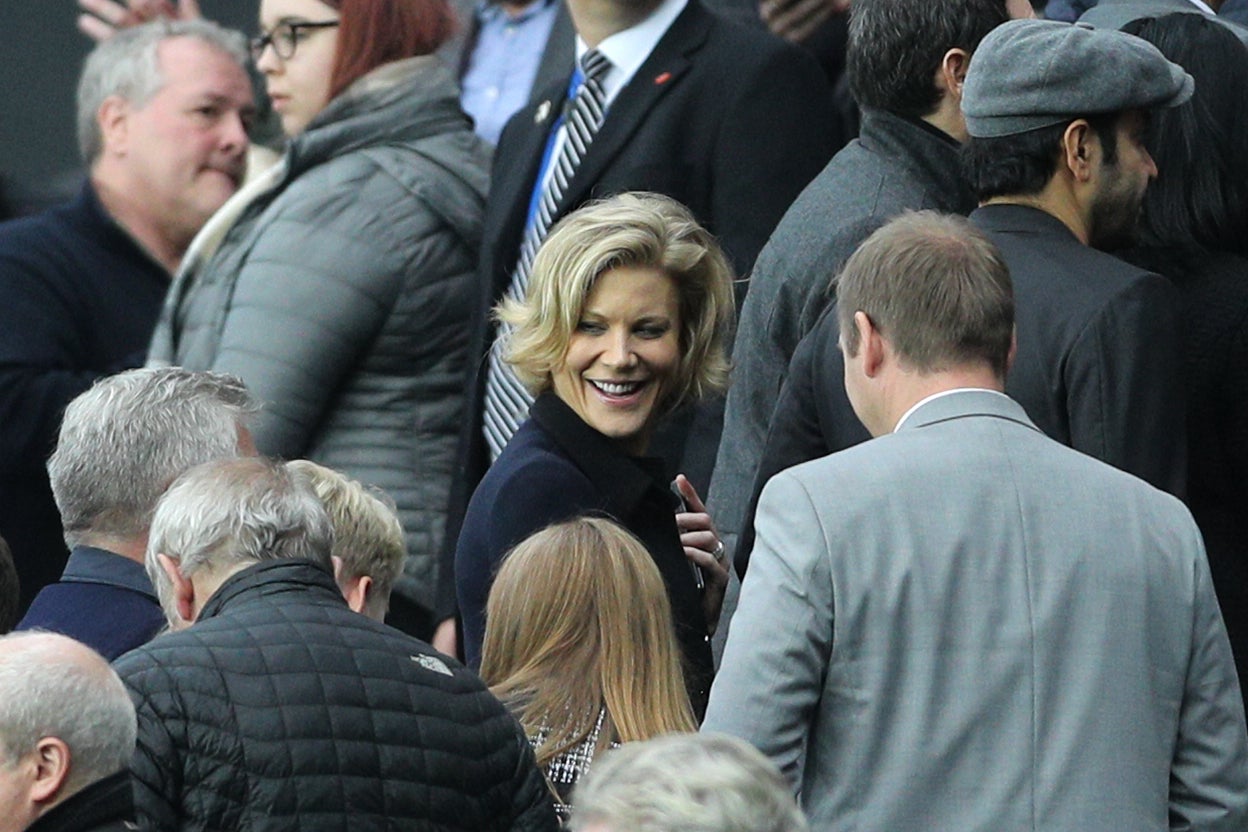 England captain Harry Kane drew a blank in the group games and was questioned in some quarters before returning to form. He struck the second goal in the last-16 win over Germany before scoring a brace in the 4-0 quarter-final victory against Ukraine on Saturday night. A goal for Kane against Denmark would see him draw level on 10 with Gary Lineker as England’s leading goalscorer in major tournaments.

“It’s not so much about proving other people wrong,” said Kane. “It’s about proving to myself again that I am as good as I can be, I can score at any level, I’ve done it at any stage. When you go three or four games without scoring, you want to score and put that to bed and at a major tournament it gets heightened even more but the fact that I have so much self-belief in myself and my team, I don’t really let that stuff affect me.” 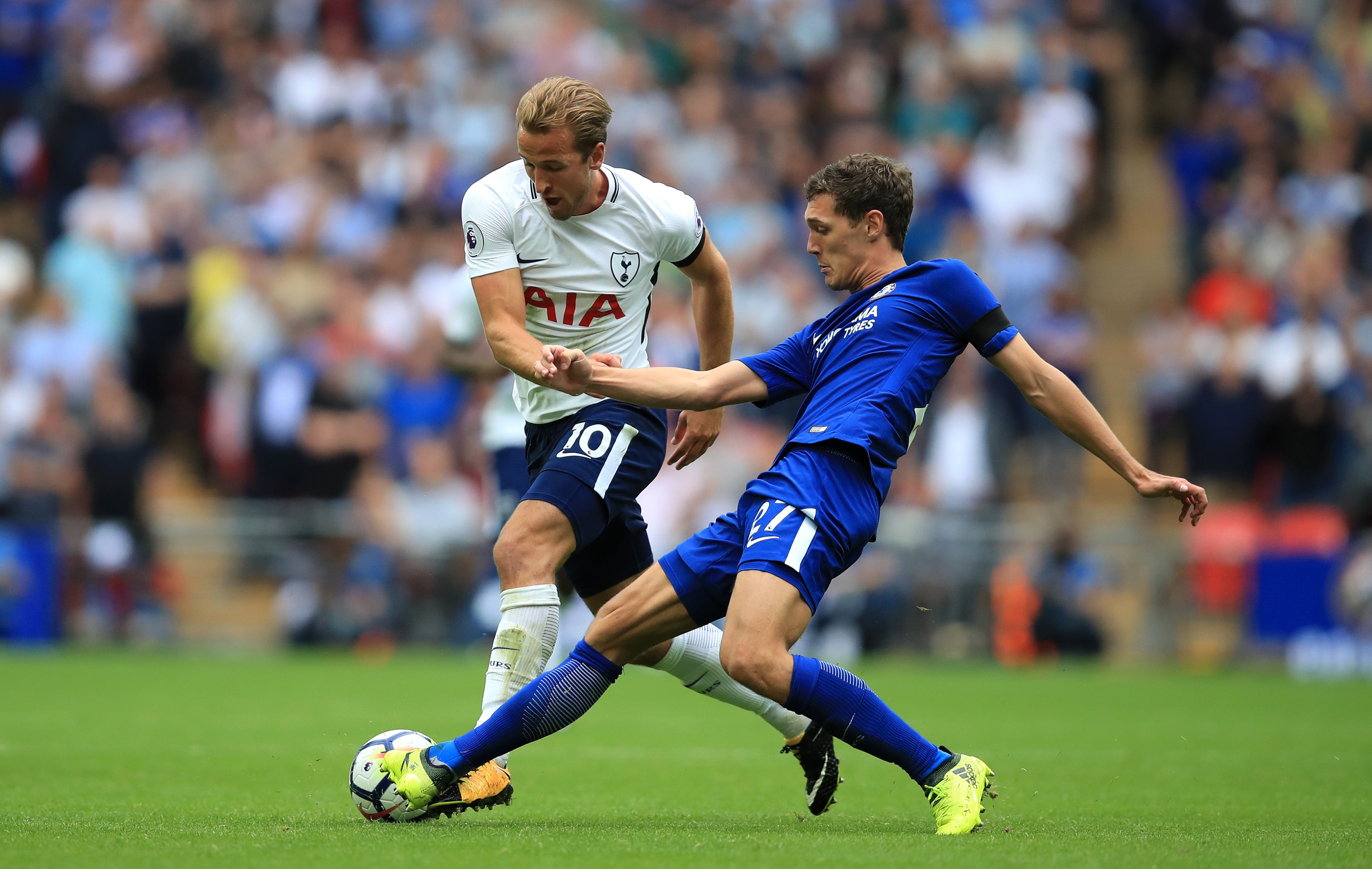 Despite his goalless start to the tournament, the Tottenham striker’s prowess is obvious to Chelsea defender Andreas Christensen He believes the Danes may have an ace up their sleeve ahead of their Wembley contest in the shape of Kane’s Spurs team-mate Pierre-Emile Hojbjerg.

“We know his qualities, and everyone has an idea of what we can do to stop him,” said Christensen. “Pierre-Emile also knows him and it may be that he can share some things.”

Denmark know how to win against England

England are favourites to progress to Sunday’s final but the Danes claimed a 1-0 win against the Three Lions at Wembley last October in the Nations League in a contest where Harry Maguire and Reece James were both sent off.

“We can use that meeting to make us believe that it is possible (to win),” said Christensen. “They have a lot of support but also a lot of pressure on them. I feel like we have the qualities to play against everyone. As a team, I would not say they are that much better.”

Bonucci wary of the threat posed by Morata 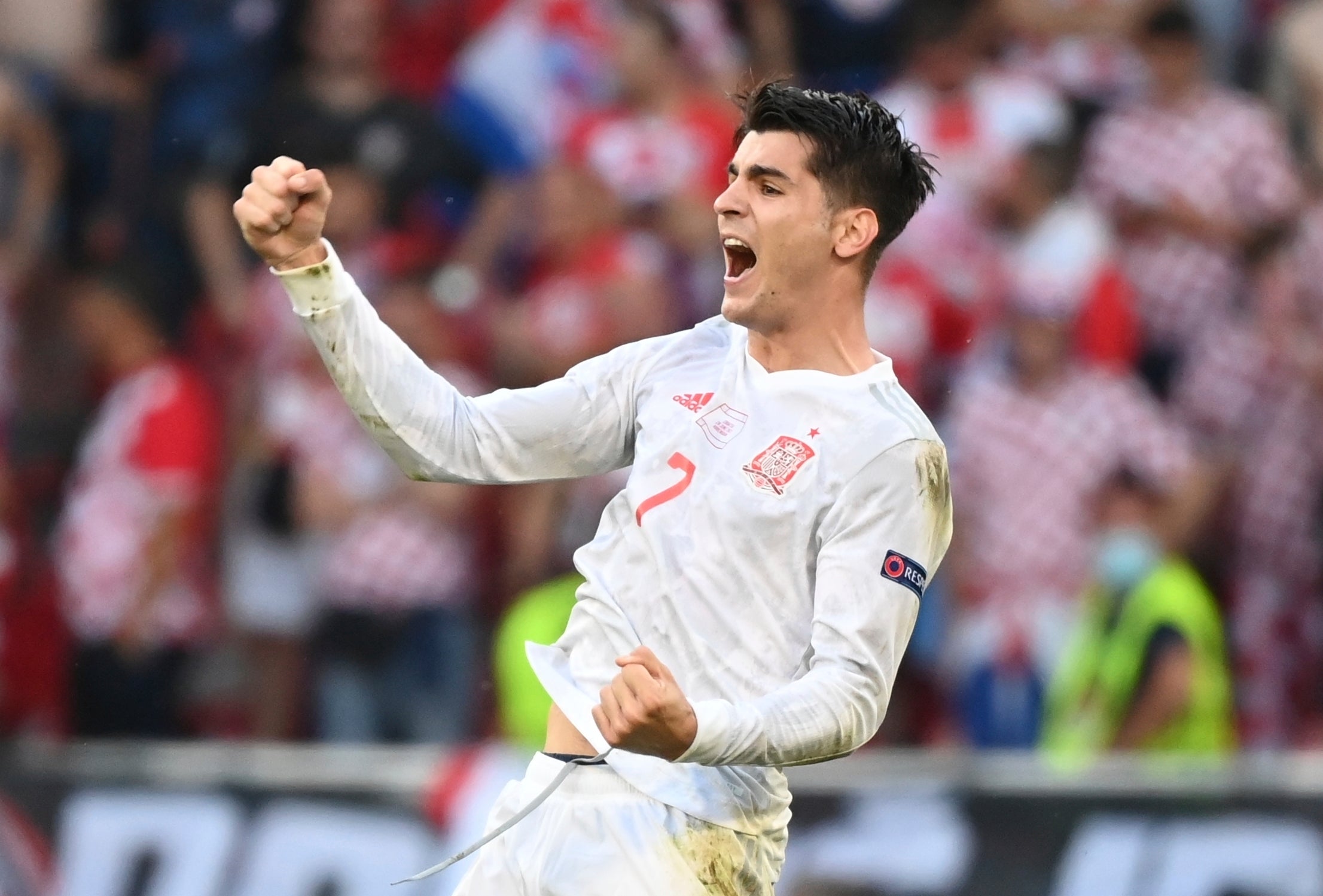 Spain striker Alvaro Morata has been the target for much criticism in his homeland due to his relatively poor form, with two goals in five matches at the finals a disappointing return for the number of chances he gets.

Italy’s Leonardo Bonucci has sung the praises of his Juventus team-mate, saying: “I’ve had to go through what he went through and I know what it’s like to read and feel certain things as well. He’s a great guy and a terrific footballer, a complete striker. He is one of the best centre-forwards in world football and we need to make sure we are switched on (on Tuesday night).”

England keeper Jordan Pickford has kept five clean sheets at Euro 2020 – no keeper has ever kept more in a single staging of the competition before.

Asking for a grade while you’re still taking the exam…it’s better to wait. The grade is the least of it. We are in the last part of the exam; we don’t want to know the grade until the end. 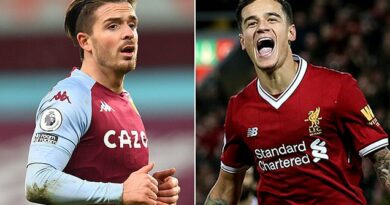 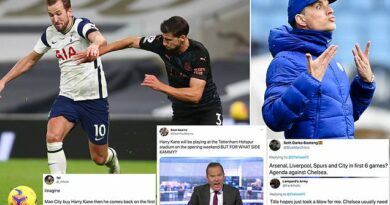