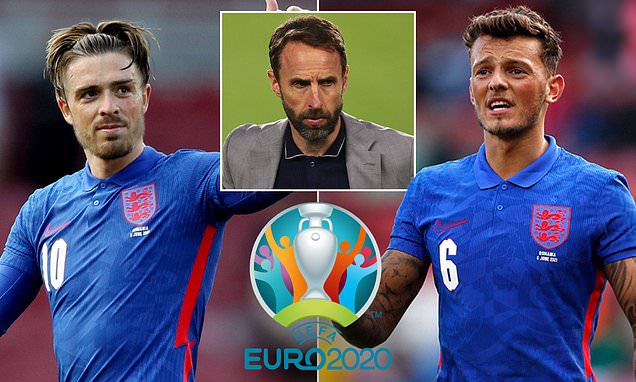 LIVE: Euro 2020 build-up – All the latest news and pictures with just THREE DAYS to go until the tournament kicks off in Rome… With England beginning their final training camp today

We are now just three days away from the eagerly-anticipated European Championships, with Turkey vs Italy kicking off the tournament on Friday, June 11.

England will have to wait until Sunday to get their tournament underway in a mouth-watering encounter with Croatia, while Wales play Switzerland on Saturday, with Scotland up against the Czech Republic on Monday.

The big news for England is that Ben White has replaced the injured Trent Alexander-Arnold in Gareth Southgate’s squad, and there are further updates coming thick and fast, with all 24 teams gearing up towards their opening fixtures.

Follow Sportsmail’s HARRY SLAVIN for live updates as we take you through the latest news in the build-up to the European Championships.

For most, Marcus Rashford is a shoo-in for Gareth Southgate’s starting line-up against Croatia on Sunday.

However, there is some pressure on him following the performances of Jack Grealish and Phil Foden, who are both pushing to replace him after impressing in the recently warm-up matches with Austria and Romania.

Rashford, though, insists he isn’t worried about missing out. Read the full story here. 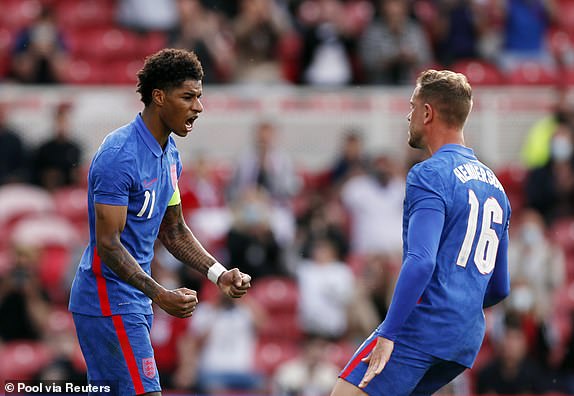 The moment is nearly here…

After a four year wait, and another year chucked in by a global pandemic for good measure, the Euros are FINALLY upon us.

There are just three days to go until Turkey and Italy kick things off in Rome on Friday evening, as the continents best, and the rest, get ready to battle for the European Championship trophy – and England enter as one of the favourites.

Stay with me for all the latest news and updates ahead of the tournament throughout today.

Aubameyang responds to claims team-mates are 'irritated' by AFTV links 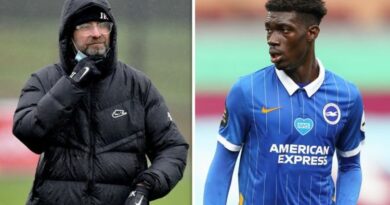