Home » Soccer » Euro 2020 winners history: Which country has won the most European Championships? 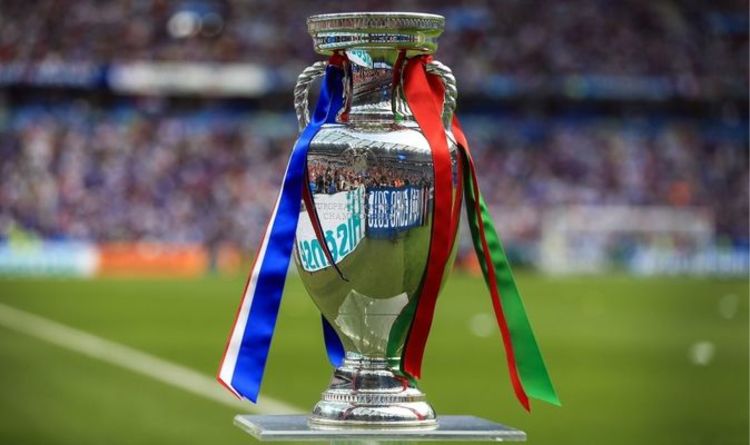 Euro 2020 will sadly be concluding this weekend, after a month of entertainment and drama. England and Italy will be competing for the Henri Delaunay Cup on Sunday, and neither team are used to lifting the trophy.

England will be taking on Italy at Wembley on Sunday night, after they both progressed to the final this week.

Gareth Southgate’s side edged past Denmark on Wednesday, winning 2-1 after extra time.

Italy, however, needed penalties to overcome a resilient Spain side on Tuesday.

The match went to spot kicks after a 1-1 draw following extra time.

If England were to win on Sunday, it’ll be the first time they’ve won the European Championships.

The Three Lions had never reached a Euros final before, reaching the semi-finals on two previous occasions – in 1968 and 1996.

Italy haven’t lifted the trophy since 1968, which was only the third ever Euros competition.

If they were to lose this weekend, it would be the third time they’ve lost a European Championship final, which would be the most final defeats in Euros history for any one nation.

Which country has won the most European Championships?

They first won the competition in 1964, beating the Soviet Union 2-1 in Madrid.

The Spanish most recently won back-to-back titles in 2008 and 2012 – an era of domination in all competitions.

France could have drawn level with Spain on three tournament wins in 2016, but they lost to Portugal in the final.

Germany have also won a European Championship, so unofficially the Germans have three tournament wins.

Greece shocked the world by winning the 2004 edition of the competition, beating Portugal 1-0 in Lisbon.

There have been 11 previous winners of the Euros – it could become 12 if England beat Italy this weekend.