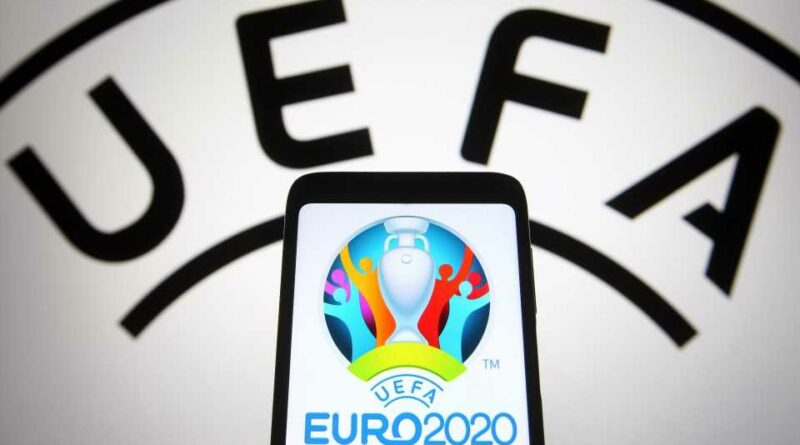 We’re in the single-elimination knockout rounds of Euro 2021 and if recent editions of the tournament are any indication, we’ll have a share of matches that will remain deadlocked after 90 minutes.

The official tournament rules for the European Championship (page 20) outline what happens after 90 minutes of regulation in the case the score is still tied:

Each team is permitted five substitutions in every match of the competition and they are permitted an additional sixth substitute to be used exclusively during extra time.

Teams can also make substitutions at the close of the various periods which will not count against the in-game substitution windows:

In the last edition of the European Championships, five of 15 matches in the knockout stage needed extra time and three of those five matches went to a penalty-kick shootout.

The Euro 2016 final between Portugal and France was decided by a 109th-minute extra-time goal by Portugal’s Eder.

Poland (Round of 16), Portugal (quarterfinal) and Germany (quarterfinal) were the teams to win the shootouts in that tournament’s knockout stages against Switzerland, Poland and Italy, respectively.

Six of the 15 all-time European Championship finals were decided in extra time with only one ending in a penalty kick shootout: Czechoslovakia taking the crown over West Germany in 1976.

The 1996 and 2000 Euro finals were decided by a sudden-death “golden goal” in extra time. Back then, the rules determined that the first goal scored n extra time was the game-winner, bringing an end to the match. The golden goal rule has since been repealed.