Home » Soccer » Euro 2022 prize money: How much England stars can win with victory over Germany 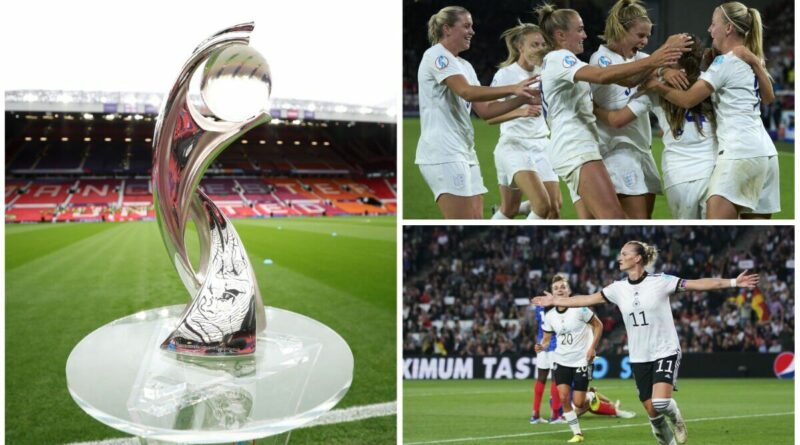 How England reached the Euro 2022 final

England women are just one game away from winning Euro 2022, knowing that only their old foes Germany stand in their way of achieving glory on their home turf. The two teams will meet at Wembley on Sunday in what should be a memorable occasion in front of a packed-out crowd.

Sarina Wegmann’s side put in an extraordinary performance to blow away Sweden 4-0 on Tuesday to seal their place in the final, overcoming the past disappointment of three semi-final defeats in major tournaments with a stellar display at Bramall Lane in Sheffield.

Now the Lionesses will face their toughest test yet in coming against a European heavyweight in Germany, who have won the competition eight times in their history. They narrowly beat France 2-1 on Wednesday thanks to a brace from Alexandra Popp.

But if the thought of adding a prestigious honour to their trophy collection or the Queen attending the game isn’t enough to spur them on, the financial rewards of winning Euro 2022 will provide some extra motivation before the game for the heroic Lionesses. 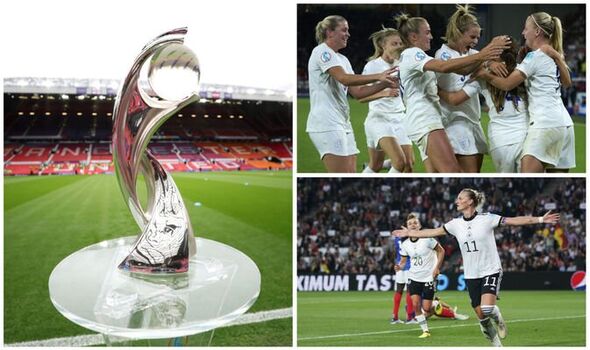 What is the tournament prize money offering?

The total prize money for the Euro 2022 tournament is £13.7million, shared out across each team. That figure represents a total of more than double the amount the last Euros had to offer in 2019, with the current tournament displaying the biggest cash prize fund in the history of the competition.

Making it to the final will see the team earn £357,000, with a lucrative £562,000 prize pot on offer for the winners. England have racked up over £1m in prize money already after winning all five games en route to the final. 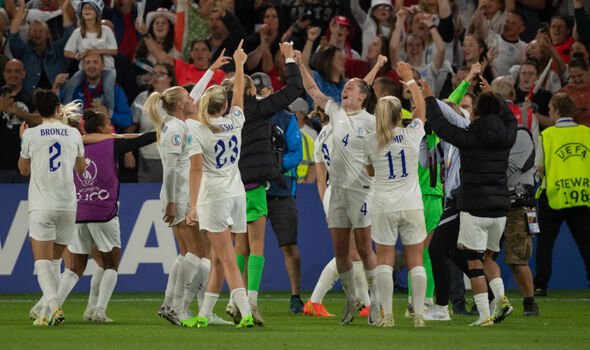 How much will each player make?

If England are successful in toppling Germany, players in the squad such as Lucy Bronze and Beth Mead will reportedly receive a total of £1.3m payout.

And according to reports, each player will bank a total of £55,000 from the Football Association, which is no small amount in comparison to their estimated annual salary they receive for playing for their respective clubs.

In 2020, the FA confirmed they would be paying their men and women’s teams the same rate when repreenting England on the international stage to adhere to gender equality standards and close the pay gap.

It means the women’s team are now paid exactly the same as their male colleagues, which includes match fees and bonuses. 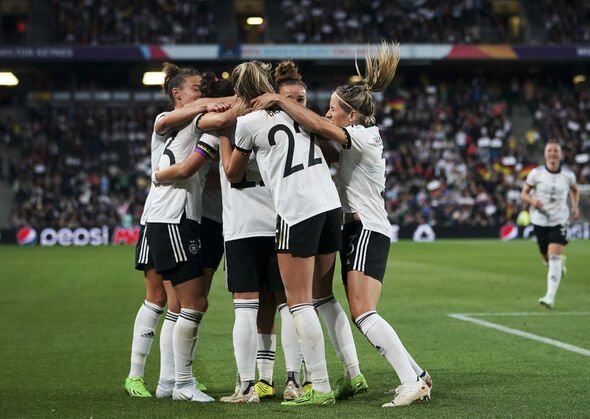 Is the prize money equal to the men?

Euro 2022 may offer the most lucrative prize fund seen in the women’s game before, but it is still some distance away from giving the players a level platform with the men.

Last year’s men’s tournament, the delayed multi-city Euro 2020, saw eventual winners Italy handed a prize pot of almost £29m – of which £10m was awarded solely for the winner of the final.

Grab a slice of football history! As England aim to beat Germany to win their first ever major trophy, make sure you’ve got your copy of the official UEFA Women’s EURO 2022 final programme! Featuring both teams’ journey to the final, stunning images, and a focus on some of the best moments of a remarkable tournament, order your unique souvenir from reachsportshop.com.