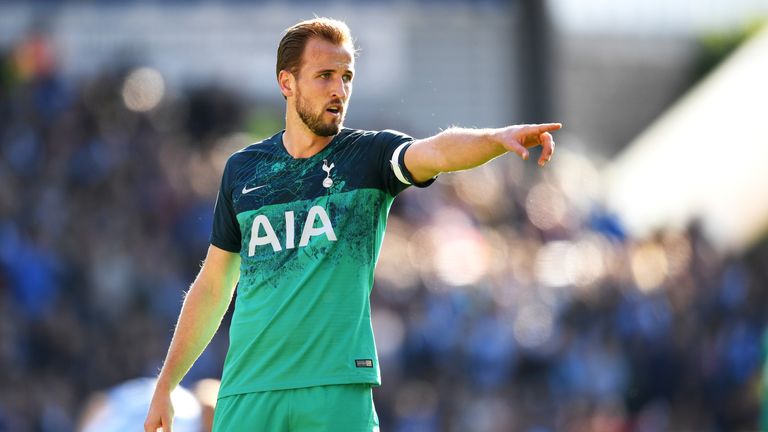 With the January transfer window fast approaching, clubs around Europe are plotting their mid-season moves.

Our friends at Football Whispers have scoured the continental media to round up the latest transfer news.

Tottenham Hotspur star Harry Kane remains a Barcelona transfer target and is the club’s ideal long-term replacement for 31-year-old Luis Suarez. However, the England captain’s likely price tag of more than £175m makes a move difficult. RB Leipzig’s Timo Werner and Kasper Dolberg of Ajax are among the other options being monitored. (Mundo Deportivo)

Manchester City were ready to meet Lionel Messi’s £250m release clause before he renewed his contract with Barcelona last year. The Premier League champions were proposing a package – including transfer fee, wages and a bonus for the player’s father if he convinced his son to move to the Etihad – which would have totalled £660m. (Mundo Deportivo) 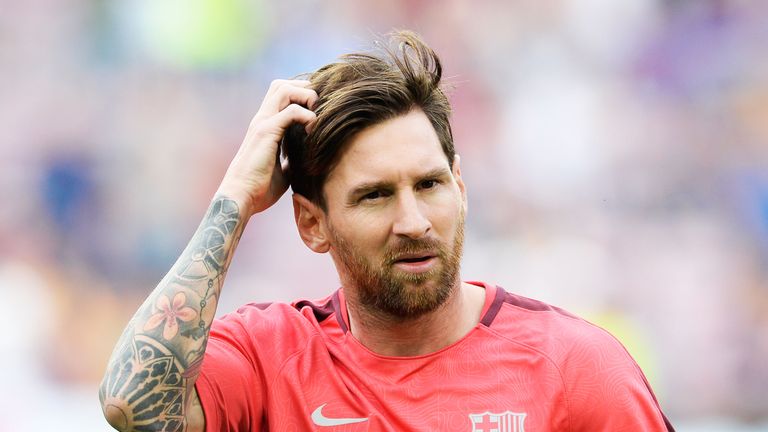 Barcelona will delay plans to buy a new centre-back until next summer due to the impressive form of Clement Lenglet, signed from Sevilla in July, and Samuel Umtiti’s ahead-of-schedule recovery from injury. (Sport)

Manchester United will use their upcoming Champions League meeting with Juventus to enquire about the possibility of signing Joao Cancelo, the Portuguese right-back. The Turin giants, however, are not open to a selling Cancelo, whom they signed from Valencia for £35m just four months ago. (Tuttosport)

AC Milan winger Suso is a Real Madrid transfer target. The former Liverpool youngster, who has four goals and seven assists in Serie A already this season, has a £35m release clause which applies only to clubs outside of Italy. (Sport Mediaset)

After rejecting them at the 11th hour in order to join Barcelona in the summer, Brazilian winger Malcom is now eying a January move to Roma. The former Bordeaux man, 21, has featured in just 25 minutes of La Liga action so far at the Camp Nou. (Corriere dello Sport) 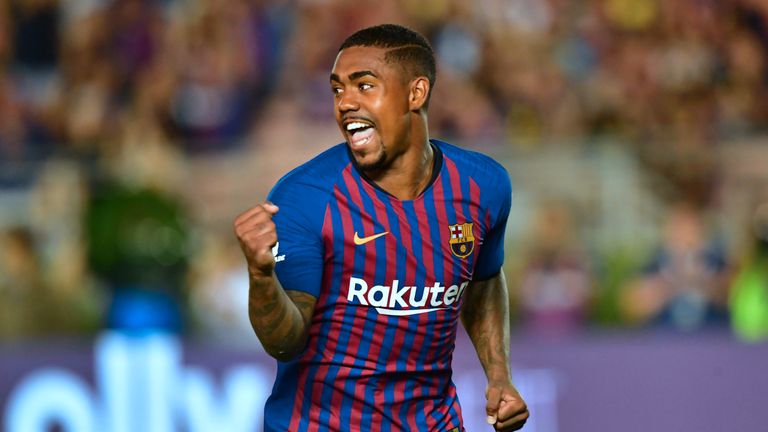 Having rejected a £44m offer for the midfielder in the summer, it will take an offer of up to £61m to convince Lyon to sell Tanguy N’Dombele. In addition to Paris Saint-Germain, the 22-year-old is also a Spurs and Manchester City transfer target. (L’Equipe)

Watford midfielder Abdoulaye Doucoure, rumoured to be a January transfer target for French champions PSG, is interested in a move to the Parc des Princes. (Paris United)

Roberto Martinez has emerged as a potential candidate to succeed the recently sacked Julen Lopetegui as Real Madrid manager. However, when asked about the possibility the current Belgian national team boss gave the short reply: “We won’t waste our time on that.” (VTM Nieuws) 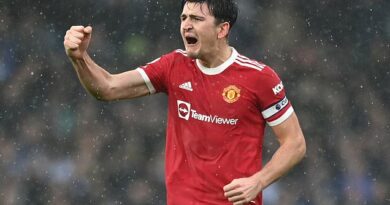