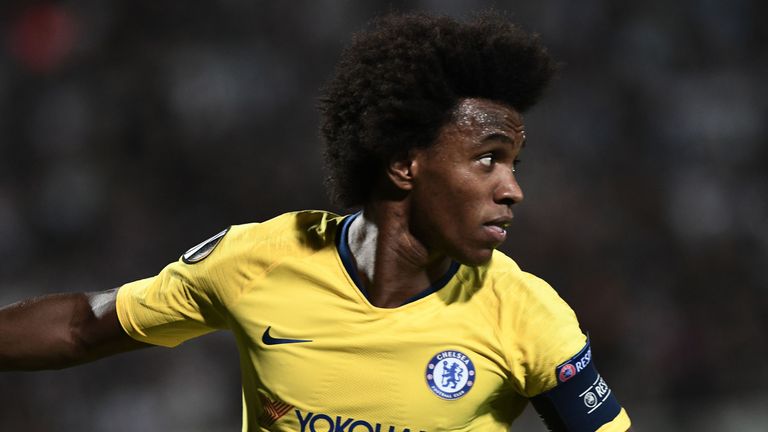 With less than two months until the January transfer window opens, clubs around Europe are plotting their mid-season moves.

Our friends at Football Whispers have scoured the continental media to round up the latest transfer news.

Barcelona will reignite their interest in Chelsea winger Willian during the January transfer window, with the Spanish champions having already made contact with the player’s representatives. Barca were reported to have seen a £55m bid for the Brazilian rejected in the summer. (La Sexta)

Adidas will pay Real Madrid £96m a year over 10 years, starting in 2020, in the most lucrative kit-supplier deal in world football. (Marca)

Barcelona may move to bring in a centre-back during the January transfer window if Samuel Umtiti’s recovery from injury takes longer than expected. Among the names being considered for a short-term deal are Arsenal’s Laurent Koscielny and former Chelsea defender Branislav Ivanovic. (Mundo Deportivo) 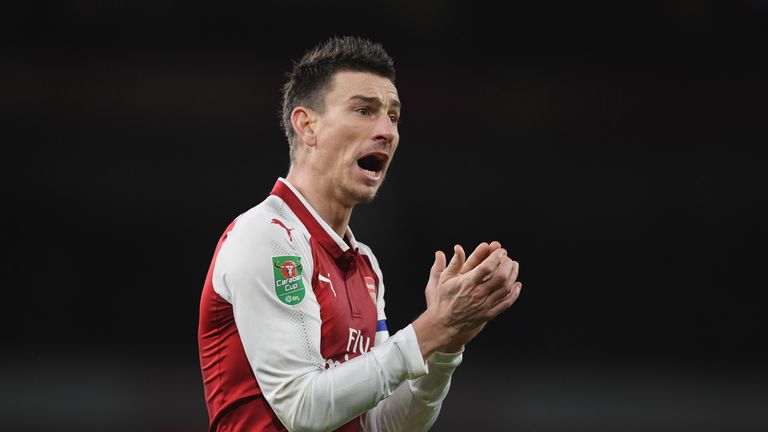 Manchester United travel to Turin to take on Juventus in the Champions League on Wednesday with each club eying several players from the other. United are interested in Mehdi Benatia, Alex Sandro and Joao Cancelo, while Juventus have designs on re-signing Paul Pogba and are also monitoring Anthony Martial and Matteo Darmian’s situations at Old Trafford. (Tuttosport)

Former Manchester United and Barcelona striker Zlatan Ibrahimovic, 37, could return to AC Milan on a six-month loan from LA Galaxy during the MLS offseason. (Tuttosport)

Talks between Marco Verratti and Paris Saint-Germain over a new contract for the Italian playmaker have stalled, alerting Juventus, Napoli and Inter Milan to the possibility of swooping for the 26-year-old. (Calciomercato) 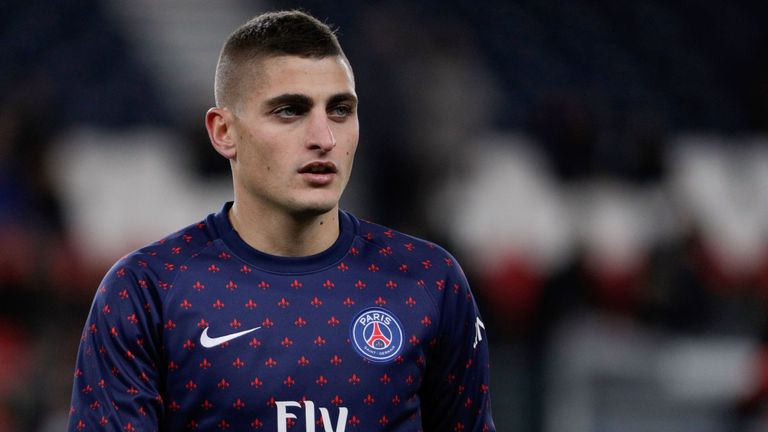 Atletico Madrid striker Antoine Griezmann admits the “attractive, attacking” football played in the Bundesliga “suits him well”, but he remains committed to Atleti, where he is under contract until 2023. (Kicker)

Eden Hazard is not contemplating a mid-season move away from Stamford Bridge and will instead evaluate his future next summer, according to his brother, Borussia Monchengladbach attacker Thorgan Hazard. “I think Eden will see what happens at the end of the season,” the younger Hazard said. “I know him. He’s not thinking about a move right now.” (HLN) 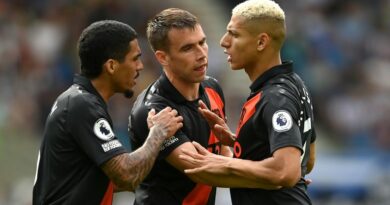 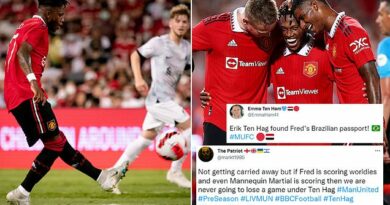