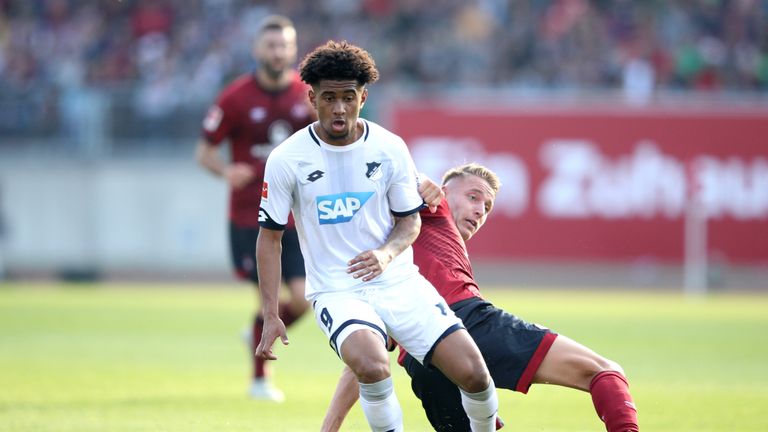 European football is taking centre stage this week but while the action unfolds on the pitch in the Champions League and the Europa League, behind the scenes there will be plenty of work being done by clubs to prepare for the January transfer window.

So with so much going on, we asked our friends at Football Whispers to round up all the latest transfer news and gossip from the continent.

Hoffenheim would like to make Reiss Nelson’s loan move from Arsenal permanent. However, the Bundesliga club do not have the option to do so and the Gunners will not consider selling the talented 18-year-old. (Bild)

Hamburg could be open to selling David Bates in January amid interest from Premier League sides. The Scottish defender only joined the German club in the summer from Rangers but could make a return to Britain. (Hamburger Morgenpost) 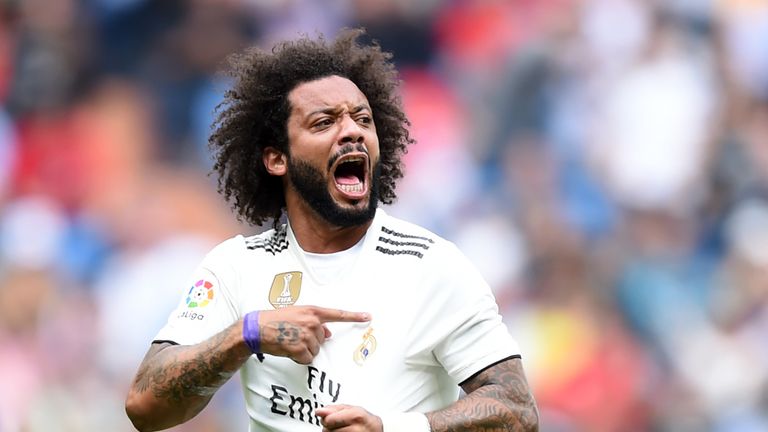 Real Madrid have sounded out Jose Mourinho about making a shock return to the Bernabeu. The Portuguese spent three seasons in charge of Real but left in 2014 after falling out with several key players. However, with Julen Lopetegui still likely to be sacked, Real are considering the Manchester United boss. (El Pais)

Marcelo has hit back at rumours he wants to quit Real Madrid for Juventus in the January transfer window. “Leaving Madrid? I have not heard about any offers and there is nobody more Madridista than me.” (Marca)

River Plate midfielder Exequiel Palacios is a Barcelona transfer target and the club had scouts in attendance to watch the Argentine side face Gremio in the Copa de Libertadores. However, president Rodolfo D’Onofrio has stated no official bids have been made. (Sport)

Barcelona boss Ernesto Valverde has hinted the club could make a move to bring Mauro Icardi back to the Camp Nou. The Argentine was in Barca’s youth system before departing for Italy in 2011. “Icardi? He is a great player,” Valverde admitted.” We can not know anything about the future. Now he is playing for a rival, nothing else.” (Mundo Deportivo) 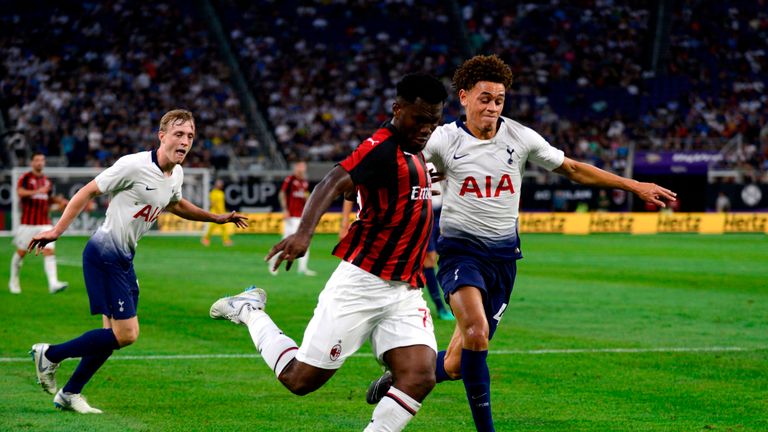 Jose Mourinho could not resist stoking the fire after Manchester United’s Champions League defeat to Juventus. The Italian club’s fans had been hostile to the Portuguese at Old Trafford but he said: “They don’t love me as, obviously, the toughest moment for them was the Treble [with Inter].” (Sky Sport Italia)

Milan are considering selling midfielder Franck Kessie. The 21-year-old arrived at San Siro in the summer of 2017 from Atalanta on a two-year loan deal and is a favourite of Gennaro Gattuso. Milan have an obligation to buy next summer but may well opt to quickly cash in with PSG previously linked with Kessie. (Sport Italia)

Cagliari are considering a move for Giuseppe Rossi, who is a free agent. The former Manchester United striker is without a club since leaving Genoa at the end of last season. (Tuttosport)

Chelsea transfer target Sandro Tonali is also wanted by Juventus. The Serie A leader’s sporting director, Fabio Paratici, has been considering a move for the Italian, who has been compared to Andrea Pirlo, for several months and is now ready to authorise a bid. (Calcio Mercato)

Porto full-back Alex Telles, who was previously a Liverpool transfer target, is being watched by Real Madrid. The Spanish club could move for the Brazilian if Marcelo does leave in the January transfer window. (Record) 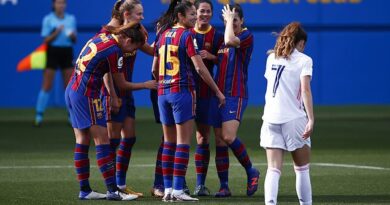 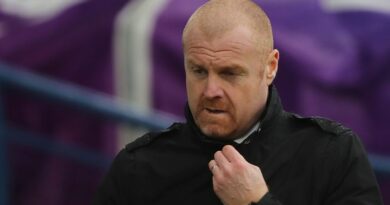 Willian and Gabriel speak out on their spectacular Arsenal debuts