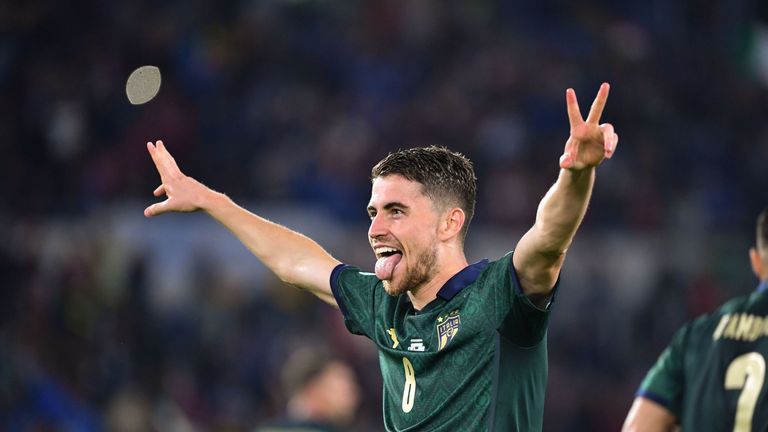 Italy qualified for Euro 2020 with a hard-fought 2-0 win over Greece, but Spain were held by a last-minute Josh King penalty for Norway.

Bournemouth and Norway striker Josh King scored a stoppage-time penalty to snatch a 1-1 draw at home to Spain in their European Qualifier on Saturday, ending Spain’s 100 per cent record in Group F. Saul Niguez had given Robert Moreno’s side the lead with a flash strike from outside the area early in the second half, but Chelsea goalkeeper Kepa Arrizabalaga gave away a penalty late on by clattering into captain Omar Elabdellaoui.

King, who had missed a clear chance to level a few moments earlier as the hosts piled on the pressure, sent Kepa the wrong way to level the game and give his side a fighting chance of qualifying. 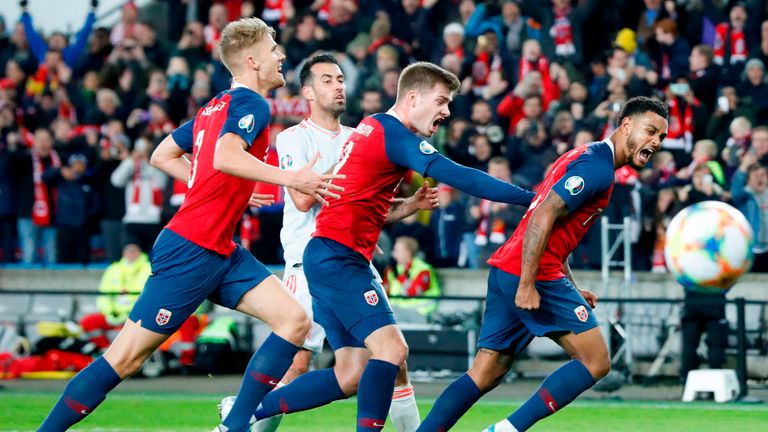 Spain top the group with 19 points after seven games, Sweden are second on 14 after thrashing Malta 4-0 away and Romania are third on 13, having beaten the Faroe Islands 3-0 earlier on Saturday. Norway have 10 points.

Striker Yussuf Poulsen struck a dramatic winner six minutes from time as Denmark beat Switzerland 1-0 in Copenhagen in a European Qualifier on Saturday to join Ireland, who were held to a scoreless draw in Georgia earlier, at the top of Group D. 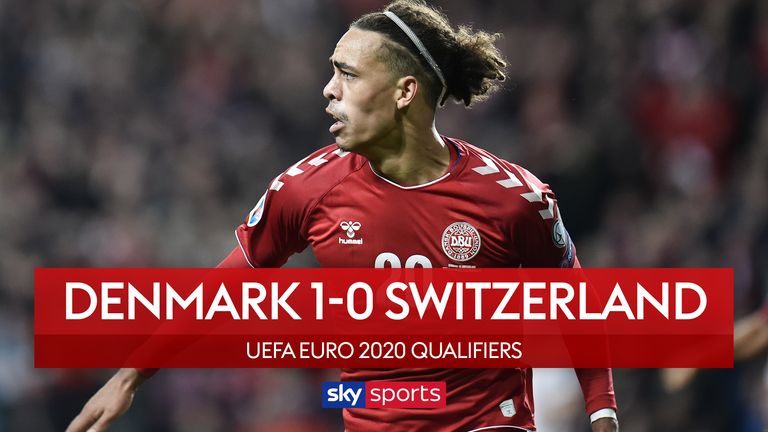 The Irish and the Danes both have 12 points after playing six games while the Swiss, who have a game in hand over the top two, are third on eight points. 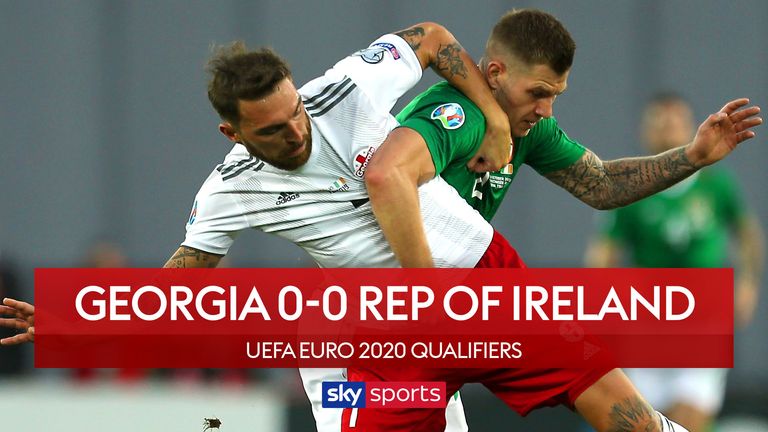 Having barely managed a decent effort on goal, Denmark snatched all three points when Poulsen latched on to a sublime reverse pass from Christian Eriksen before going on a surging run and rifling home the ball to send the Parken Stadium into ecstasy.

Italy secured a place at Euro 2020 with three games to spare thanks to a 2-0 win over Greece at the Stadio Olimpico.

A second-half penalty from Chelsea midfielder Jorginho gave the hosts the lead before Federico Bernardeschi drilled in the winner 12 minutes from time.

Jesse Marsch: Erling Haaland will be one of the worlds best players