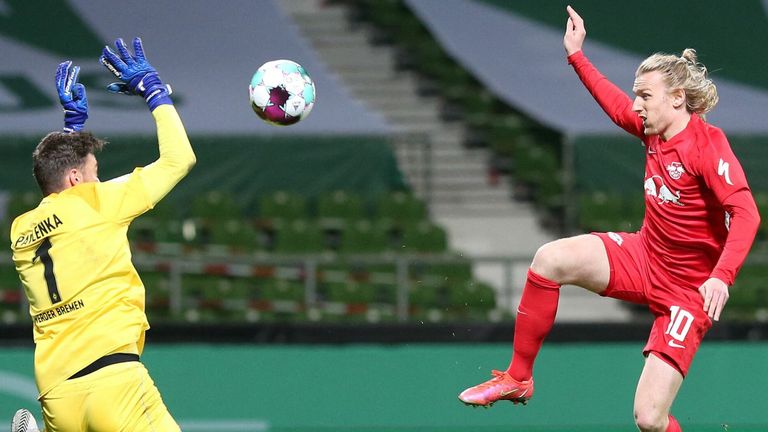 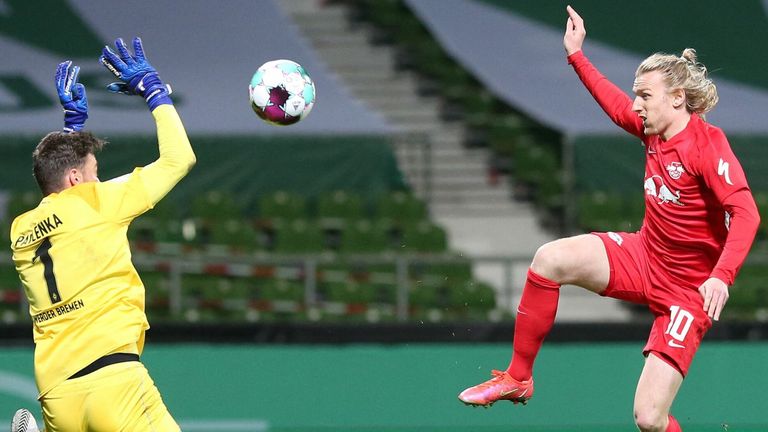 RB Leipzig reached the final of the German Cup with a last-gasp 2-1 extra-time victory over Werder Bremen.

Emil Forsberg struck from close range in the dying seconds to set up a final date with either Borussia Dortmund or Holstein Kiel on May 13. 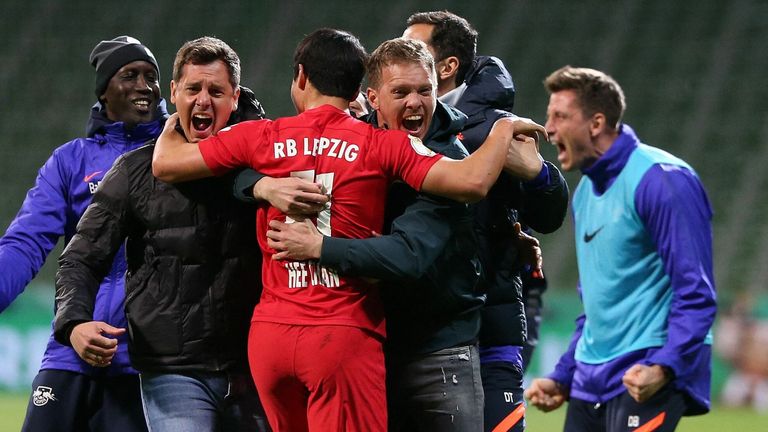 Stefan Mitrovic headed the visitors into a 73rd-minute lead, but Dario Benedetto equalised four minutes from time to earn Marseille a point. 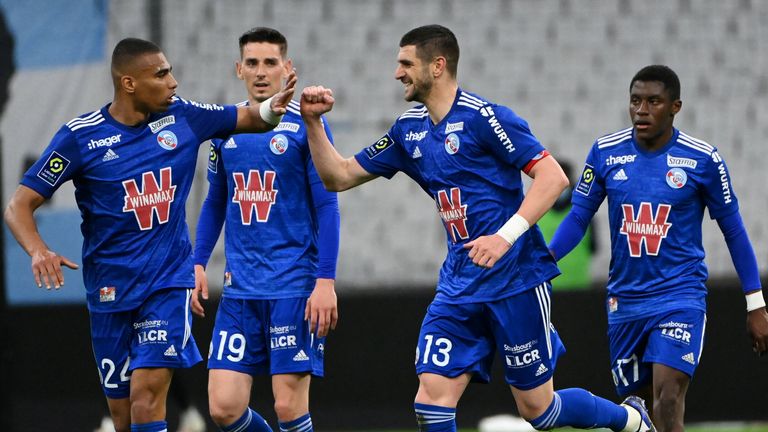