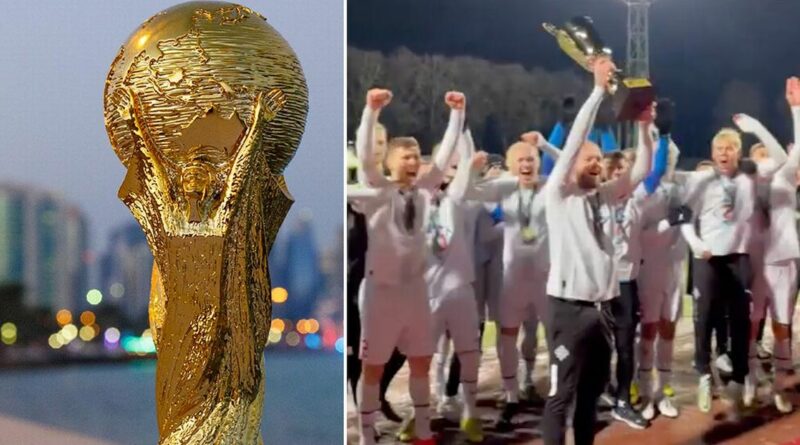 The oldest still active national football tournament in the world avoided clashing with the Qatar World Cup by just a single day.

The tournament was first held way back in 1928, with the original trio battling it out 29 times up to 2020 with 13 wins for Latvia, 10 for Lithuania and four for Estonia.

With Finland also taking part on occasion, the tournament taking place between 1928 and 1939 and getting started again in 1991 – and now playing every two years.

With the inaugural tournament taking place 93 years ago in a bid to improve relations between the Baltic sides, it pre-dates the World Cup by two years.

Posting a photo of himself with the trophy on Instagram, Burnley's Johann Berg Gudmundsson said: "The World cup wasn’t an option so we decided to win the Baltic Cup instead!"

What is the best sporting tournament in the world? Tell us in the comments section below.

Although Iceland won't be at the World Cup, 32 other sides will battle it out from Sunday (November 20) with Ecuador aiming to spoil the opening game for hosts Qatar.

With Brazil and Argentina the favourites to take home the trophy, Spain and France are also in the mix alongside Gareth Southgate's England.

One thing fans won't be able to experience is drinking beer in close proximity to the stadium, with FIFA announcing a change in regulations on Friday.

Following that, FIFA chiefs were accused of 'total hypocrisy' as video footage showed officials drinking expensive French champagne and beers at the draw party in Doha back in April.

In addition, questions have been asked over alcoholic beer still being available in high-end hospitality booths that cost around £18,850 for one match, as well as in selected fan parks in Qatar. 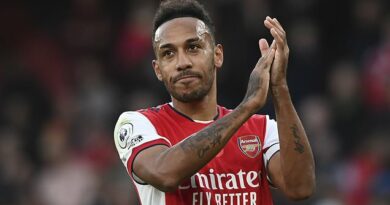 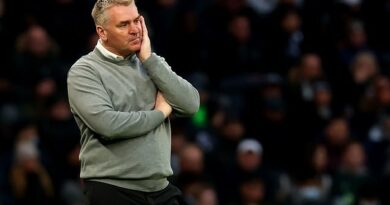 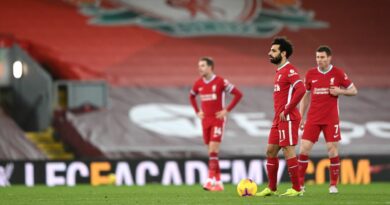 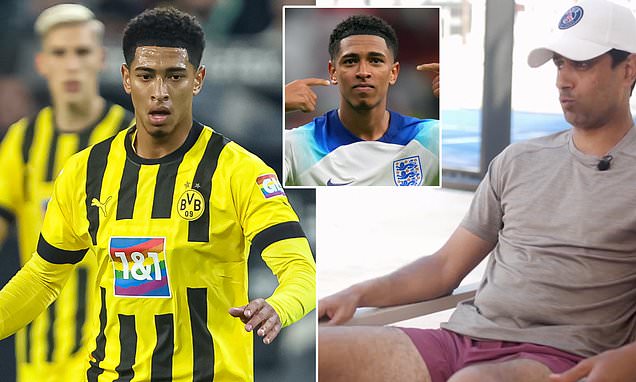 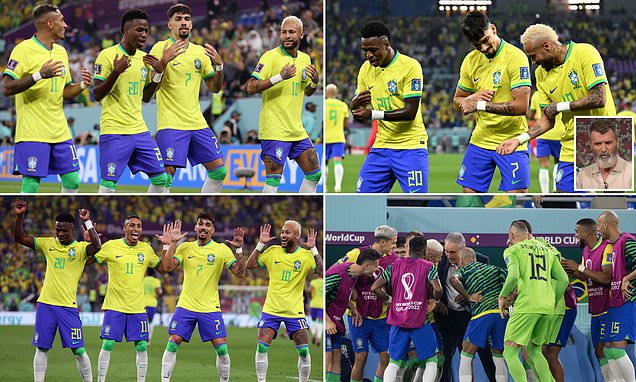 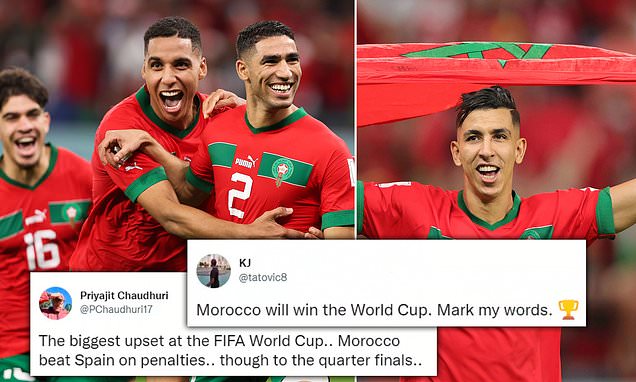 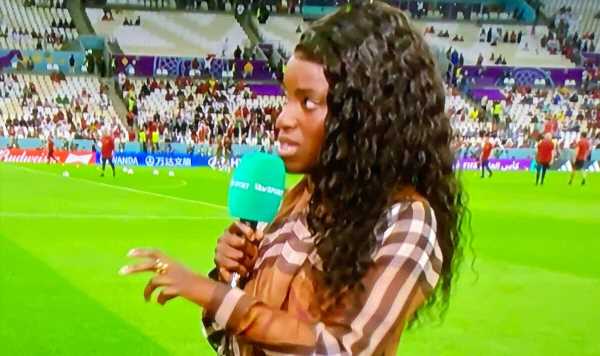 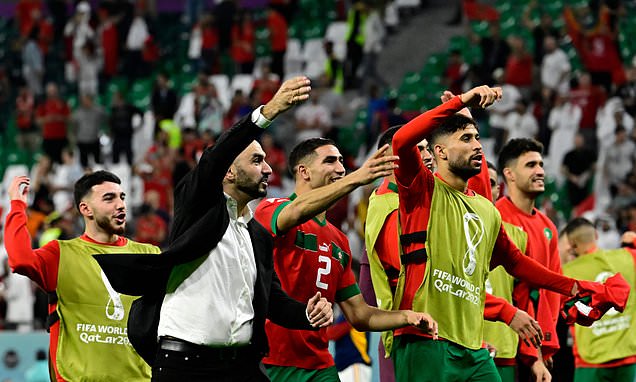