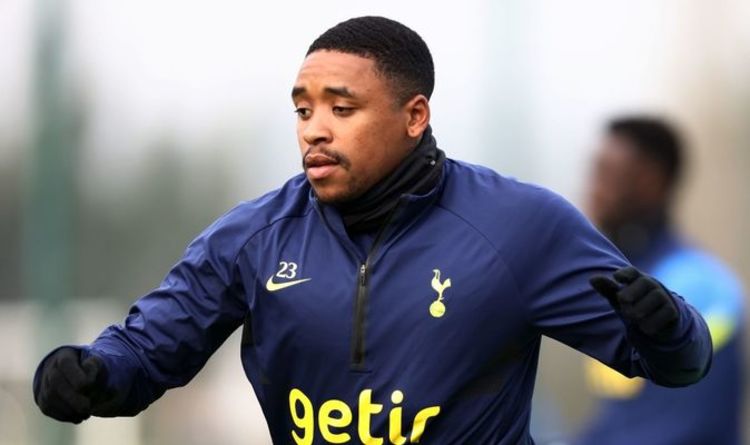 Everton and Newcastle have been urged to weigh up a shock move for Tottenham winger Steven Bergwijn. The struggling Dutchman, who has failed to fulfil his potential since arriving in north London from PSV in January 2020, is in need of some love to get his career back on track.

Bergwijn was brought to the club by Jose Mourinho and made the best possible start to life at Spurs when he netted a brilliant winner to down Man City on his debut.

But since then, he has struggled to nail down a place in the side, playing the majority of his football in Europe and cup competitions.

He managed just one goal in 21 Premier League outings last term and he is yet to find the target this season in the top-flight.

Bergwijn did recently net in the 2-1 Carabao Cup victory over West Ham but found himself on the bench again on Boxing Day against Crystal Palace.

His struggles were recently analysed by the Soccer Saturday punditry team on Sky Sports and Jeff Stelling posed the question whether he would be a great fit for the likes of Everton or Newcastle.

Former Aston Villa midfielder Lee Hendrie was in agreement, claiming both sides would be able to help him find some confidence meaning it would represent a good deal for all parties.

He said: “100%, 100%. I am not doubting his ability at all, probably playing week in and week out would give him that stability, that confidence that we do see the best out of Bergwijn.”

Bergwijn could be in line to start for Tottenham when they visit Southampton on Tuesday.

Antonio Conte is expected to shuffle his pack given his side will be playing their second match in the last 48 hours.

Ajax are determined to land the Netherlands international by the closure of the January transfer window.

The Dutch giants would like to offer Bergwijn a route back to the Eredivisie, where he played the best football of his career with rivals PSV.

Bergwijn is now looking to cement his place in the national team squad for the World Cup in Qatar next year.

He scored the all-important winner against Norway that sealed Holland’s place at the tournament last month but Bergwijn still has work to do to make the cut.

Yet while his involvement at Tottenham currently remains limited, Conte appears to be keen to keep Bergwijn as part of his squad.

“Now Steven is a player totally involved into what I want, into what I ask from my players. Don’t forget that I like to have a plan and I like to give options to my players,” the Italian said.

“Every single player has to know what I want during the game offensively and defensively.” 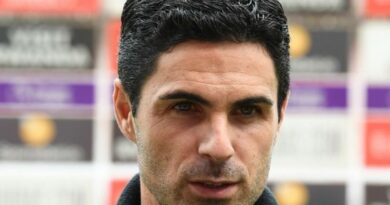