Everton have been backed to raid Wolves and Southampton for Raul Jimenez and Danny Ings in the January transfer market.

Carlo Ancelotti arrives on Merseyside with a wealth of experience and has eyed a spot in Europe for the Toffees.

But it means he must be backed in the transfer window – with a lack of goals the club’s most pressing matter.

Moise Kean has failed to make an impact while Richarlison is in need of some support.

“I mentioned Raul Jimenez for Everton,” Cascarino said on talkSPORT.

“Again, I’ve been saying this for a while, I’d be so tempted to snatch another one away.

“I’d be trying to get Danny Ings out of Southampton. Sorry Southampton fans.

“You’re asking me what I’m thinking, who I’d want to go and get.

“I had this conversation with you probably six weeks ago and I said the one person who might keep Southampton up with his goals will be Danny Ings. That’s the one I’d be looking at.

“I think [it was] a major coup, Southampton getting him from Liverpool.

“He’s got an amazing attitude and an ability to get goals, predator-type goals, from six and 10 yards out.

“Things are bouncing off keepers and he’s there.” 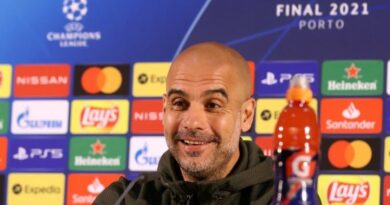 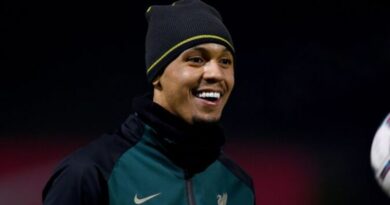