Mason Holgate will not be leaving Everton this summer amid strong interest from Manchester City, according to manager Carlo Ancelotti.

This comes after rumours that a £30million bid for the versatile defender could be launched by Pep Guardiola’s Manchester City in the summer, as the side in second place look to shore up their defence ahead of next season.

Holgate has been a big part of Everton’s plans since Ancelotti arrived at the club, with the Italian overseeing just two losses in his nine league games in charge of the Toffees.

Speaking at a press conference, Ancelotti stated: ”I think it’s a rumour, but if it’s not a rumour I can say Mason Holgate is an important part of the future of Everton.

“There is no possibility he can go to another club. 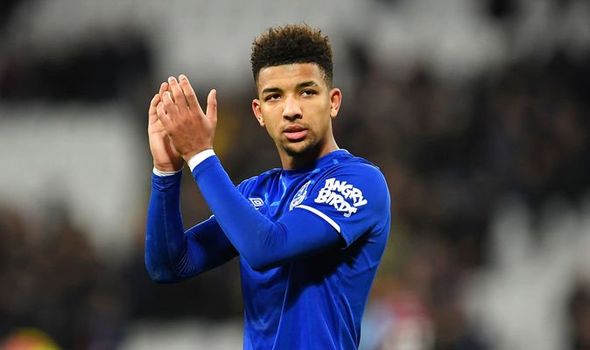 After failing to establish himself as one of the first names on the teamsheet over the past four-and-a-half years at Goodison Park since his arrival, this may be looked back on as Holgate’s breakthrough season.

Considering he spent the second half of last season on-loan at West Bromwich Albion in the Championship, the appointment of three-time Champions League-winning manager Ancelotti has arguably saved the English defender’s Everton career.

At 23, this was a crucial time in his career and Holgate could have been sold for a cut-price for the sake of himself given he needed regular first team football.

However, his impressive performances have ensured that he has been a regular part of the squad, and the versatile star is now attracting interest from a top European side in City.

The club may find it hard to turn down interest from City if they come calling, especially if Pep Guardiola’s side increase their bid further.

However, he has become one of the Premier League side’s key players, and is set to start again this weekend as the Toffees return to league action.

Everton face Ole Gunnar Solskjaer’s Manchester United on Sunday (2pm), with both sides looking to assert themselves as candidates for the European competitions going in to the last knockings of the season. 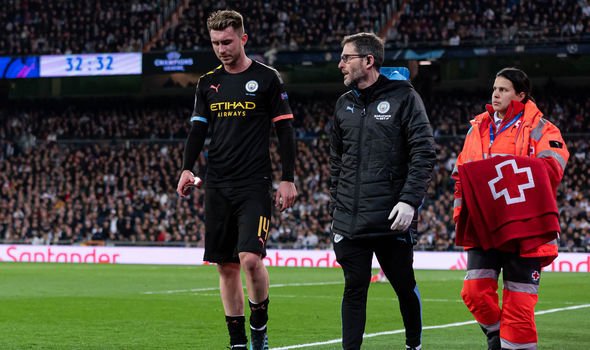 As it stands, United will qualify for the Champions League, although just five points separate them and their Merseyside opponents this weekend.

If Everton can recover from their 3-2 away loss against Arsenal last weekend and regain the form that led to their rise up the Premier League table, the least they could achieve is a Europa League finish.

After a tricky start to the season under Marco Silva, which ultimately ended up in his dismissal, qualifying for Europe would be a monumental achievement.

They will have Holgate partly to thank for that, with his impressive performances helping the club to improve under Ancelotti, so much so that this interest from City could be stepped up as the Citizens look to stop Liverpool dominating the league over the next few years.