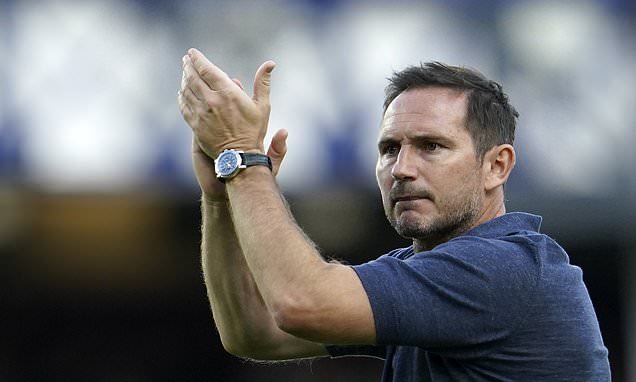 Everton manager Frank Lampard admitted he was ‘frustrated’ following his narrow 1-0 defeat to Chelsea at Goodison Park, insisting that his side were ‘unlucky not to get a point’.

The Toffees defended well throughout the match but Jorginho’s penalty on the stroke of half-time proved enough to earn Chelsea all three points.

Although disappointed with the result, Lampard felt there were plenty of positives to take from the performance. 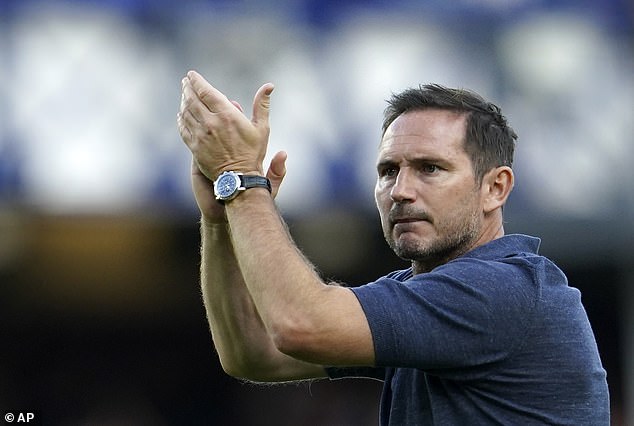 He said: ‘Frustrated, but not in terms of our performance. We never let Chelsea play apart from one moment. It was a tiny mistake from us and it cost us the game. Our lads gave everything. Small frustration because of the result.

‘The atmosphere was brilliant. Maybe we tired a bit second half but the young half were mobile constantly against Chelsea. It was a big challenge for them. Chelsea could make changes. I thought we were unlucky not to get a point out of the game.’

Lampard was particularly pleased with the role Anthony Gordon played in attack alongside Demarai Gray and new signing Dwight McNeil.

The winger was entrusted to play as a striker following the injury sustained by star man Dominic Calvert-Lewin. 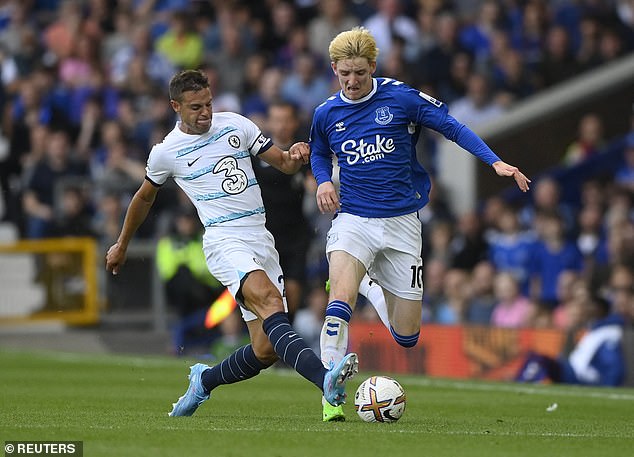 Lampard added: ‘Anthony was the focal point, they were mobile, they have to understand their position defensively. I think we gave Chelsea a lot of problems. I can’t ask so much from the front three. Dominic got injured three days ago, so that changed our plans. It was just that little bit that didn’t go with us.’

The manager is also confident that new signing Amadou Onana will have a major influence on his Toffees squad this season.

‘For me, a big future, and he’ll have a big impact on the club. He’s a good lad, he’s got a real confidence about him. I think he comes in at a good age for him. I’m very pleased that one’s close.’ 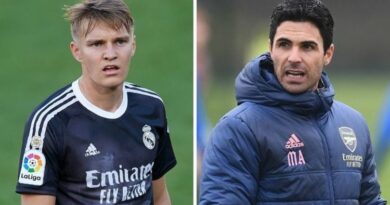