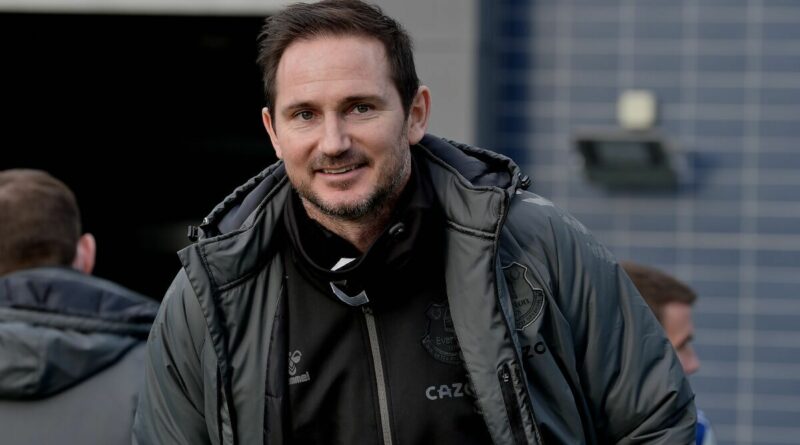 Frank Lampard wishes to recruit two new players for Everton this summer in a bid to strengthen his squad ahead of the new Premier League season. And he is keen on signing Chelsea starlet Armando Broja for extra firepower up front following the departure of Richarlison.

The Toffees endured a poor campaign last year, finishing 16th in the Premier League and looking like genuine relegation candidates throughout the second half of the season before a miraculous turnaround. Goals at either end were an issue for Lampard’s men, with the Chelsea legend having to fix a leaky defence alongside aiming to fire up an injury-riddled attack.

Despite keeping the club in the top-flight, reinforcements are needed throughout the side if they are to even challenge for the top half. And the Daily Mirror have suggested that Lampard is in the market for Southampton star Kyle Walker-Peters and Chelsea starlet Broja to replenish his squad and avoid yet another relegation battle at Goodison Park.

The report states that Lampard wants two new signings at Goodison Park, although he must wait to see whether his club are given the green light to start spending after Financial Fair Play troubles. Once they have been given the all-clear by Premier League chiefs, Lampard has earmarked the duo as his main targets. 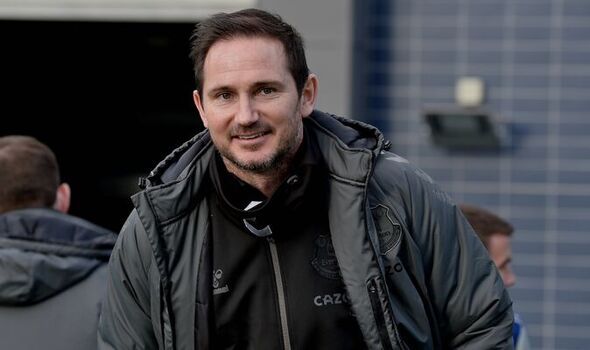 The former Derby manager is a huge fan of Walker-Peters, who has amassed two England caps in his career so far. With Seamus Coleman coming to the end of his career, Jonjoe Kenny being released by the club last week and Nathan Patterson struggling for fitness, a move could be made for Walker-Peters who can also play on the left-hand side.

Elsewhere, Broja has been touted for a move to Merseyside after two successful loan spells at Vitesse and Southampton respectively. Everton would be extremely keen on another loan for the Albania international, although with Chelsea boasting the likes of Kai Havertz and Timo Werner and the likely arrival of Raheem Sterling imminently, the Blues would prefer a fee for a permanent move.

Lampard must first wait for the Premier League to ratify his need to spend given the club’s recent FFP issues, and any delay could put a deal in doubt given other clubs also want Broja. The Premier League are embroiled in long-term negotiations with the Merseyside outfit, given their £550million outlay on transfers over the past three years – with the money spent yet to yield success on the pitch. 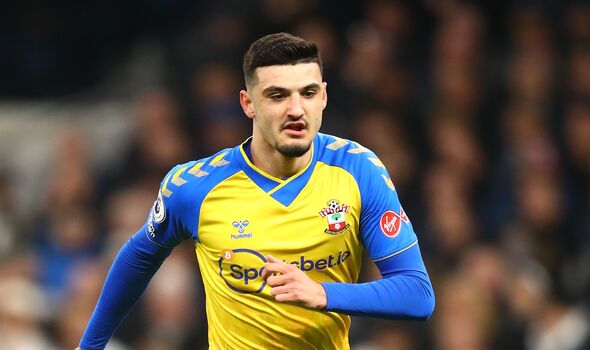 The club sold star man Richarlison to Tottenham at the start of the month for a fee of around £60m to allay some of their financial issues.

And if they are given the nod to spend the money received for the Brazilian, ex-Saints team-mates Walker-Peters and Broja may link up once more on the banks of the Mersey.

It would take a huge fee for Southampton to sell one of their key assets, although the money could be reinvested given that they already have Timo Livramento who would be able to replace Walker-Peters. 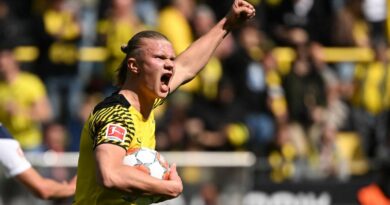 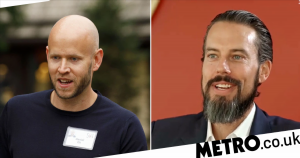