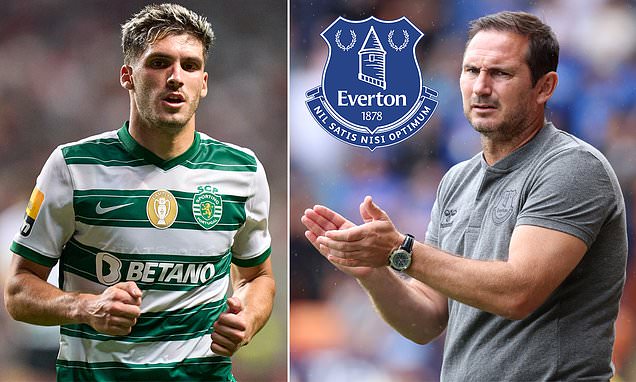 Everton are closing in on the signing of former Wolves left-back Ruben Vinagre.

The 23-year-old Sporting Lisbon defender was at Everton’s Finch Farm on Tuesday for his medical ahead of agreeing a season-long loan with an option to make the deal permanent.

Vinagre only left Wolves permanently earlier this month after joining the Portuguese side who he spent last season on loan with. 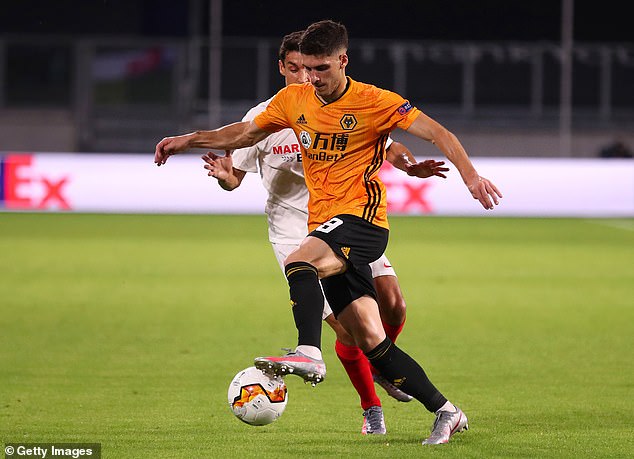 During his time at the Molineux Stadium, Vinagre made 69 appearances and scored three goals.

However he was sent out on loan over the past two campaigns at Sporting last season, and both Olympiacos and Famalicao during the 2020-21 season.

To date, James Tarkowski is still the only addition through the door this summer. 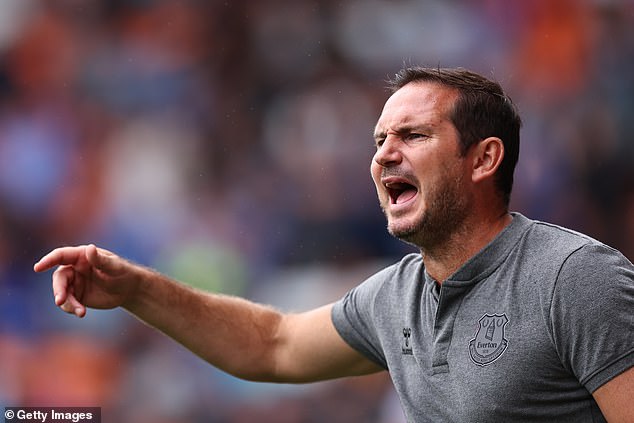 Everton meanwhile are also prepared to listen to offers for midfielder Andre Gomes.

Gomes made 19 appearances in all competitions last season, and similar to Richarlison who joined Tottenham, could be heading out of the door.