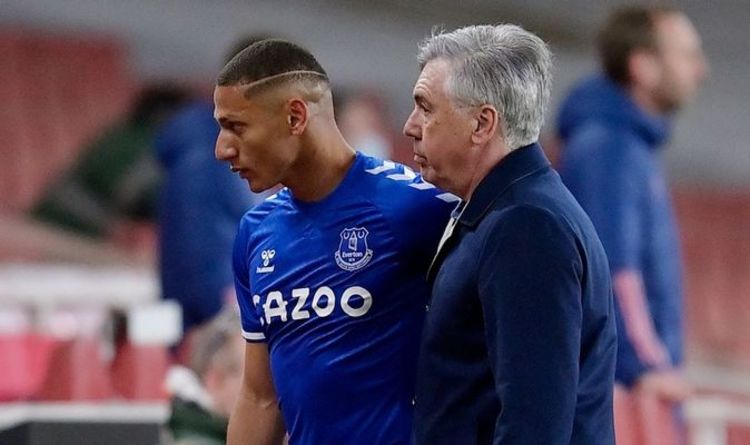 Transfer update: How much have Premier League clubs spent?

Everton are facing a daunting summer in the transfer market as they prepare for life after Carlo Ancelotti. The Italian walked out of Goodison Park yesterday in favour of a return to Real Madrid, ripping up the club’s hopes for a long-term plan under their legendary boss despite a 10th place finish.

Regardless of yet another underwhelming Premier League campaign, Ancelotti provided Everton with a huge pull factor.

Working under one of the most highly-respected managers in the modern game remained an attractive proposition despite the lack of European football.

In fact, Ancelotti’s credibility was the sole reason James Rodriguez and Allan choose Everton. They specifically came to Merseyside to work with him again.

Now his abrupt exit sparks huge doubts over not only Everton’s status but the club’s transfer policy moving forward. 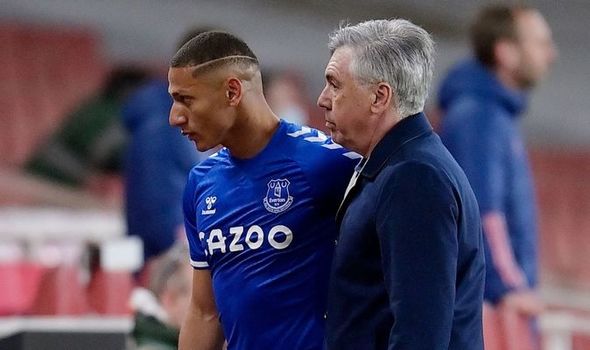 Marcel Brands was prepared to fork out high wages for players with Champions League experience for Ancelotti, despite being close to 30.

Now Rodriguez – who is missing the Mediterranean weather – and Allan, will have to start from scratch under a new manager and regime.

But perhaps that’s not the biggest problem for Everton anymore.

Richarlison may not have been at his best last season after scoring just seven Premier League goals but he remains one of Everton’s most prized assets.

He promised Ancelotti he’d give him one more season at the club despite wanting to leave last summer. Now if an offer arrives, there is every chance he may wish to jump ship given the lack of progress the Toffees have made.

“Everything has been talked about,” the 24-year-old explained last year. “[Ancelotti] already told me he’s counting on me for another season. He asked me to hold on a little.

“But it all depends. If a good proposal arrives, we sit down and talk. It’s part of football. We are still talking about these details, sorting it out. He’s bringing in new players. And then let’s sit down and talk. But I think I can hold on for another season.”

Richarlison may flatter to deceive at times but as a regular Brazilian international, he’s the kind of player that could help propel Everton into the top-six.

Ancelotti was the reason he was willing to stay and whoever walks through the door is expected to be a downgrade on the new Real Madrid boss.

Furthermore, Dominic Calvert-Lewin may owe a lot to Everton but he too will have aspirations of playing in the Champions League. 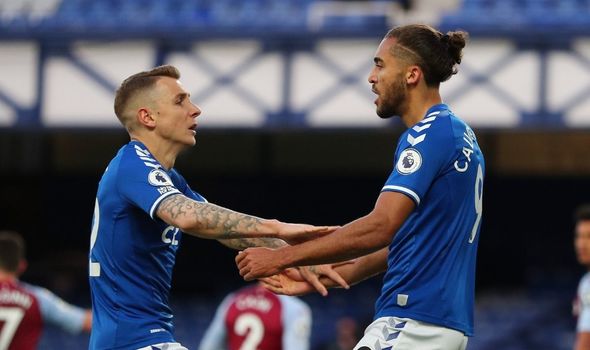 The Toffees are fortunate Lucas Digne has already put pen to paper on a new deal in February but he has also been public about his desire to play at the highest level.

Not only are Everton set to encounter problems regarding the calibre of player they can attract but keeping their most valuable squad members may also now prove difficult.

The board must move quickly to bring in the right manager who has a clear vision and desire to drive the club forward heading into the exciting new era at Bramley-Moore Dock.

Everton must now establish who they really are, what they want to do and where they are going before they fall further behind the rest of the top-eight. 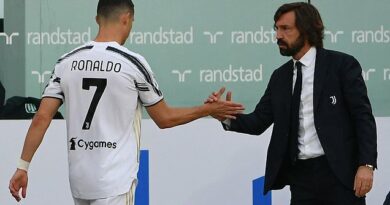 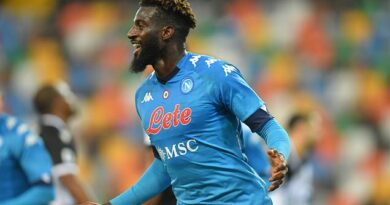 Bakayoko's agent says permanent move to Napoli is a 'priority'