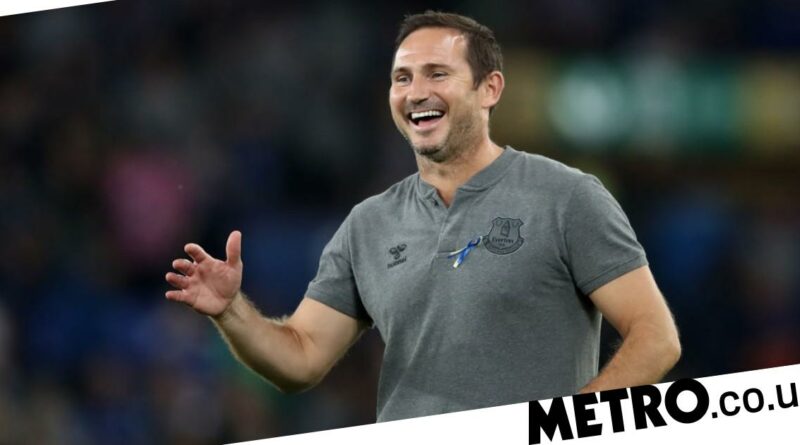 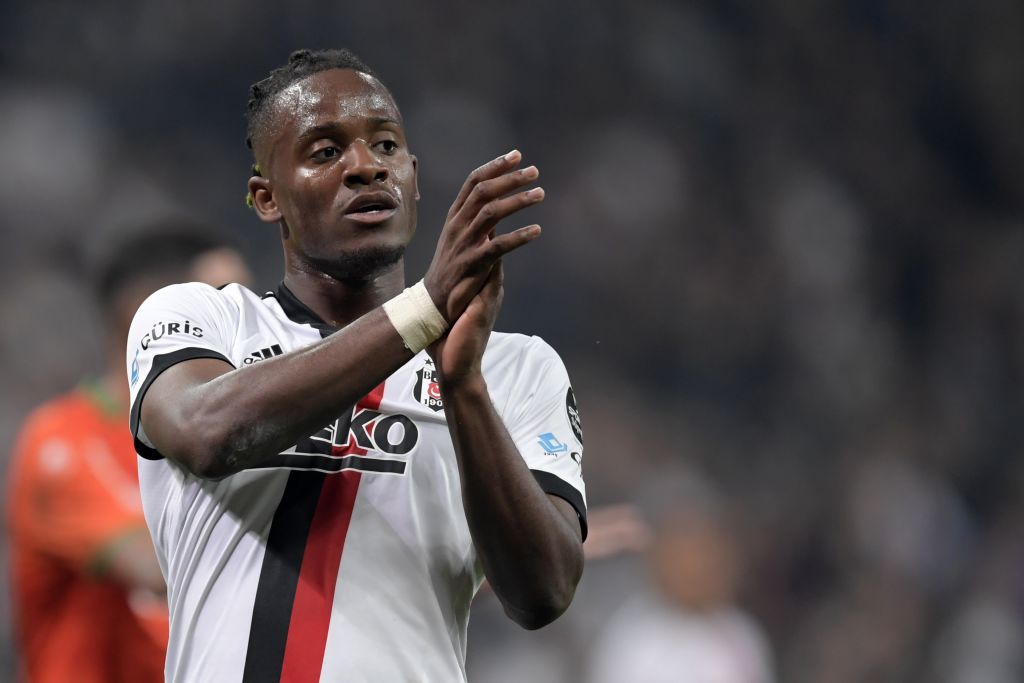 Everton are reportedly keen on signing Michy Batshuayi from Chelsea, with the striker open to the move.

Batshuayi has just one year left on his contract and is ready to leave Stamford Bridge for good having spent the majority of his Blues career out on loan.

He joined Chelsea in 2016 from Marseille for £35million, but failed to become a first-team regular under the club’s various managers, including current Toffees boss Frank Lampard, making just five Premier League starts in six years.

He has however proven himself to be a decent goalscorer through his various loan spells, especially at Dortmund, Crystal Palace and most recently Besiktas, netting 14 goals for the Turkish side last season.

While Batshuayi has been given a squad number for the upcoming season, he is not expected to be part of Thomas Tuchel’s plans, as the manager already has a number of quality forwards at his disposal including new signing Raheem Sterling.

But, according to talkSPORT, the Belgian international may yet remain a Premier League player, with Everton interested in bringing him to Goodison Park to replace Richarlison who left for Tottenham earlier in the summer.

Lampard has already signed Burnley duo James Tarkowski and Dwight McNeil, as well as former Wolves defender Ruben Vinagre, but is after some additional firepower as he looks to prevent the club from sliding into another relegation dogfight.

As a Chelsea legend and former manager, it is not surprising to see Lampard linked with signing players from Stamford Bridge, and Batshuayi is the latest in a long line of Blues stars who have been rumoured with a move to Everton.

Midfielders Ross Barkley, Conor Gallagher and Billy Gilmour, as well as striker Armando Broja have been the most touted names to head to Merseyside, but only Gilmour seems realistic at this stage, with the Scotland international expected to head out on loan again.

Meanwhile, Everton are closing in on their fourth signing of the window, with former defensive midfielder Idrissa Gueye set to re-join the club having failed to become a regular at PSG. 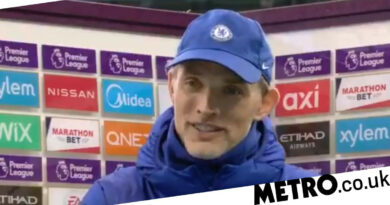 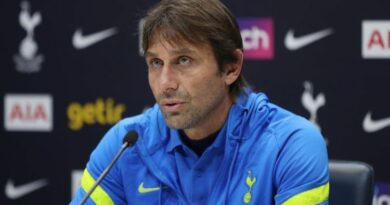