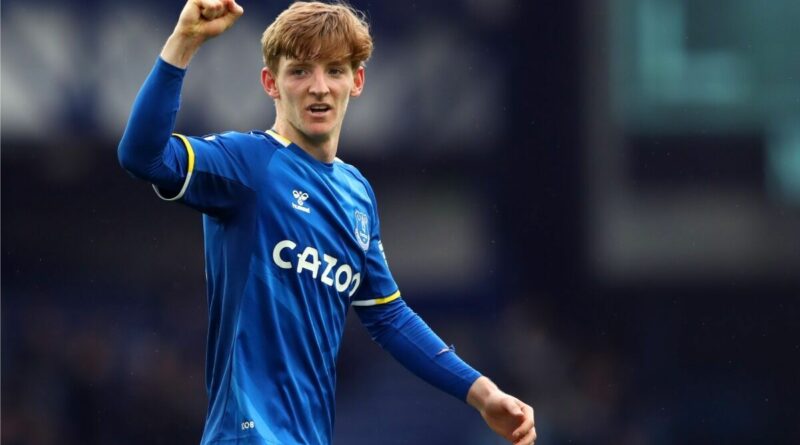 Everton have sent a strong message the way of Tottenham and Newcastle by handing Anthony Gordon the club’s number 10 shirt. The England Under-21 star has attracted interest from the Premier League pair this summer, however the Toffees’ latest statement of intent suggests the in-demand winger is likely to stay at Goodison Park this summer.

In an otherwise torrid season for the Toffees last term, the 21-year-old netted four goals and registered a further three assists across a mightily impressive 40 appearances in all competitions. The Merseyside-born winger was one of few bright sparks at the club and, unsurprisingly, his fine individual displays saw him amass a number of Premier League admirers.

Both Tottenham and Newcastle are thought to be among those, leading to growing concerns from the Everton faithful that their highly-rated homegrown talent could be poached this summer. Spurs in particular were understood to be eyeing a double raid of Goodison Park having moved to snap up Richarlison in a £60million deal.

At one point it appeared as though Gordon could follow the Brazilian down to north London with football.london claiming the young attacker was keen on playing Champions League football under Antonio Conte next season. However, despite a desire to test himself in Europe, Gordon is thought to have been unwilling to force through a move from his hometown club. 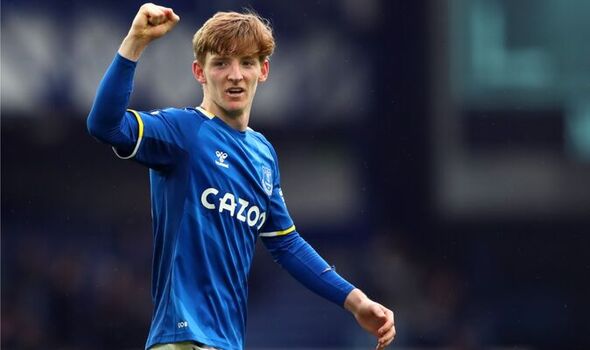 Everton were also understood to have harboured concerns that the youngster’s sale would spark mass backlash from the club’s supporters, who were already left to come to terms with the loss of Richarlison. Speculation surrounding a potential move to Tottenham has since subsided somewhat and Everton have acted fast to well and truly put to bed talk of an exit for their rising star this summer.

Academy graduate Gordon, who adorned the number 24 shirt last season, has now been handed the club’s number 10, suggesting he will remain on Merseyside and figure prominently under Frank Lampard in the upcoming campaign. The winger follows in the footsteps of the likes of Gary Speed, Duncan Ferguson, Romelu Lukaku and Wayne Rooney in sporting the number 10 shirt. 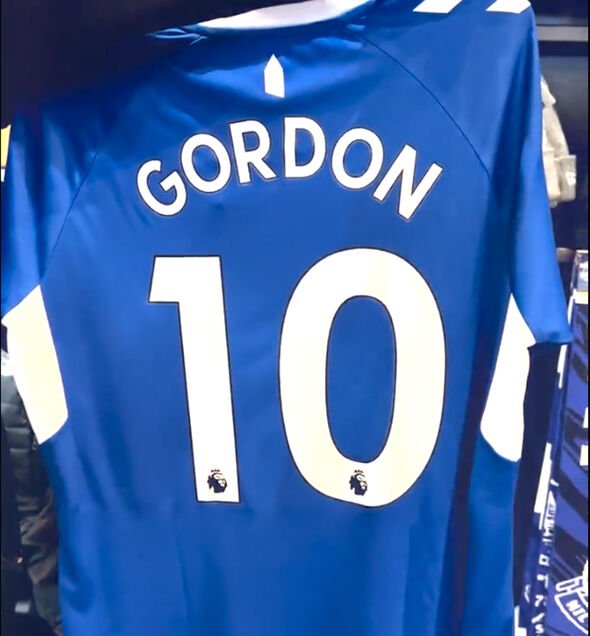 Sky Sports recently reported that Tottenham have cooled their interest in Gordon following the signing of Richarlison, though he is expected to remain a player of interest to them going forward. Spurs were indeed understood to have tabled a blockbuster combined bid to sign the attacker and Richarlison as part of the same deal.

However, Everton were quick to rebuff the approach, before agreeing to sell Richarlison for a mega-money fee. Newcastle are also thought to have made contact with the Toffees over Gordon in recent days, but if the winger’s new shirt number is anything to go by, he won’t be heading anywhere this summer. 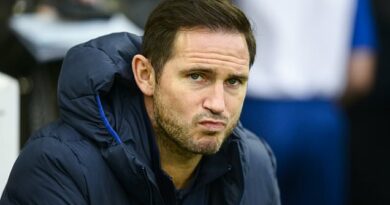