Everton are reportedly interested in signing three Chelsea players this summer. The Toffees could be set to sell Anthony Gordon to Chelsea but may attempt to lure some players in the opposite direction.

The Blues’ interest in Gordon only emerged at the weekend. However, they have already seen an offer north of £40million turned down by Everton and are set to return with an improved proposal.

Chelsea are planning to strengthen in attacking areas and Gordon now appears to be a top target. But Frank Lampard does not want to leave himself short and is planning on returning to his old club in an attempt to bring in new signings.

The Mail claims Lampard has an interest in Chelsea midfield duo Billy Gilmour and Conor Gallagher, as well as striker Armando Broja. All three players spent last season out on loan and have been linked with respective exits this summer. 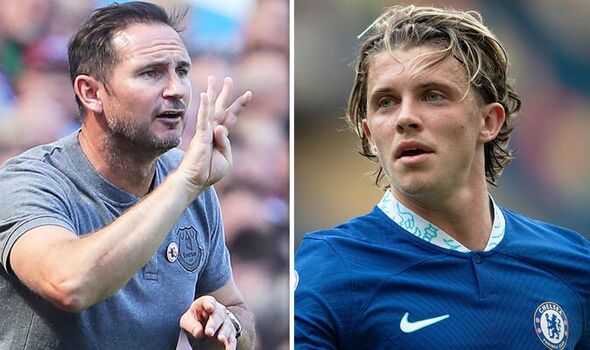 Gallagher and Broja have appeared as substitutes in Chelsea’s opening two Premier League games of the season, but Gilmour is yet to get any minutes. The Scotland international was handed his professional debut by Lampard in 2019 aged 18.

He struggled on loan at Norwich last term, so a reunion with his old boss at Everton could be what he needs to reignite his career. Gallagher and Broja impressed at Crystal Palace and Southampton last season and will now be hoping for regular first-team football.

Gallagher in particular stood out and earned his first call-up and caps for the senior England side. He registered eight goals and three assists in 34 league outings for Palace, while Broja netted six times in 21 starts for Saints. 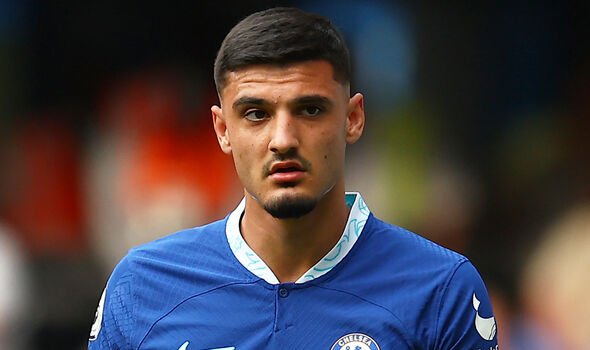 Speaking in July, Blues boss Tuchel insisted Gallagher could become a key part of his plans. He said: “He can be a big asset for us.

“Conor trains at a really high level. You can clearly see it was the right decision to let him go on loan. He made a huge step in his development at Palace and became an England player.”

Losing Gordon will be a blow for Everton. The academy graduate appeared 35 times in the Premier League in a breakthrough year last season. But Lampard will be hoping the impact of his loss can be softened with new signings of his own.

Football: Maiden win for Mongolia as Malaysia fight back to take points 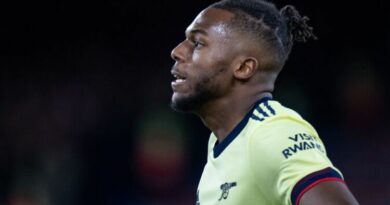