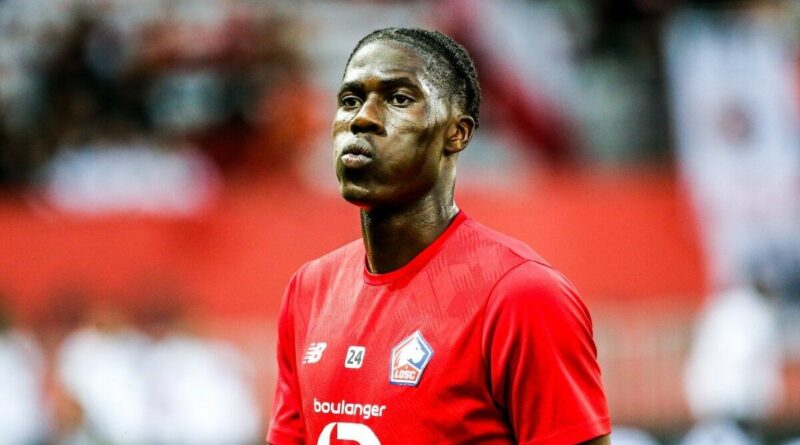 Everton are well-positioned to beat West Ham United to the signing of highly-rated Lille midfielder Amadou Onana. The Toffees have quickly reacted to West Ham’s initial bid and now have the upper hand in the race due to the player’s summer transfer preference.

The Times report that David Moyes has tabled a bid worth around £34million for Onana as he eyes competition for Declan Rice and Tomas Soucek in midfield. However, Everton are hopeful of beating the Hammers to his signature after matching the offer following talks with Lille on Wednesday.

Frank Lampard is said to be increasingly confident of snapping up the 20-year-old’s services and still plan to welcome Idrissa Gana Gueye back to Goodison Park three years after he left for Paris Saint-Germain. The Everton boss has identified a defensive midfielder as a priority this summer, and Onana fits the bill.

Notably, reports elsewhere also claim that despite West Ham fielding an offer first, Onana would rather join Everton after they met Lille’s asking price. And the Ligue 1 club are now prepared to cash in on him just one season after luring him from German outfit Hamburg. 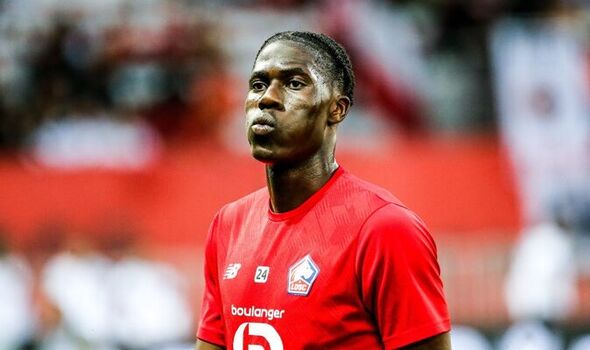 After a slow start to the transfer window, business is picking up for Everton as they look to avoid another nervy transfer battle after a disastrous 2021/22 campaign. Dwight McNeil’s £20m arrival and Ruben Vinagre’s loan switch have followed the capture of James Tarkowski on a free transfer.

Lampard will have already been eyeing further attacking reinforcements after Richarlison’s £60m move to Tottenham Hotspur earlier in the window. And his desire to add to his firepower would’ve been intensified by Dominic Calvert-Lewin’s latest injury, which is expected to keep him out for the first month of the season, including the daunting opener against Chelsea. 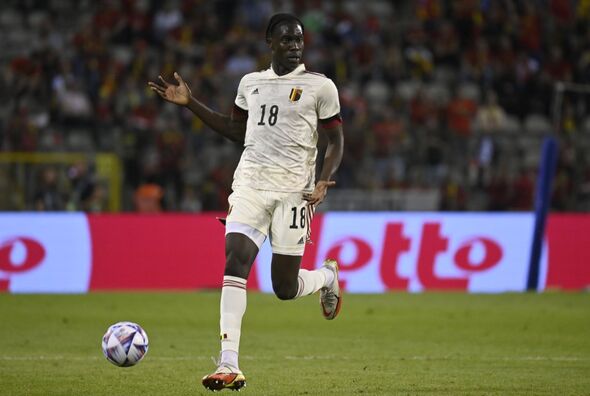 Onana’s decision will come as a blow for West Ham and Moyes, who wants to bolster his ranks ahead of guiding the club into another season of European football. The Scot will be targeting a return into the Premier League’s top six this term, gaining Europa League qualification with it.

West Ham will undoubtedly be eyeing Europa Conference League glory to end a major trophy drought stretching back to the 1980 FA Cup. And it seems Moyes believes midfield reinforcements are key after the recruitment of Gianluca Scamacca, Nayef Aguerd, Flynn Downes and turning Alphonse Areola’s loan into a permanent switch. 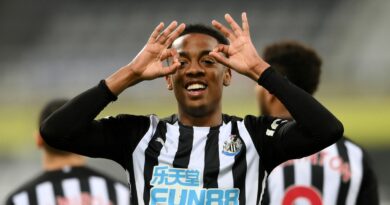 Ajax in full flow are a beautiful thing to watch