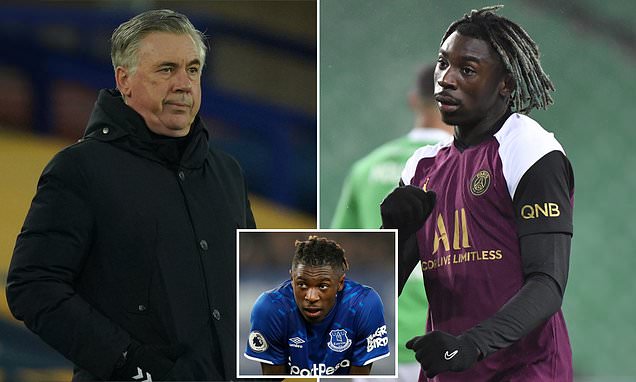 Everton are reluctant to agree the sale of Moise Kean to Paris Saint-Germain this window but may allow Bernard to join Roma.

Kean signed for the Toffees from Juventus in a £27.5million deal in the summer of 2019 but a frustrating first season at Goodison saw him join PSG on loan in October.

The striker has impressed in France with nine goals in 12 Ligue 1 appearances. He’s also managed a further two goals in the Champions League. 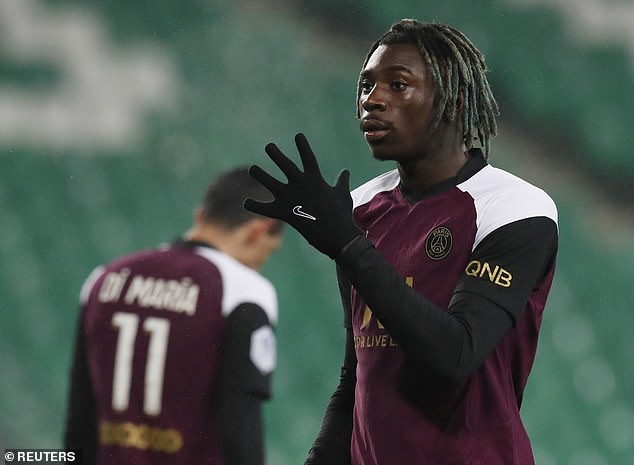 He was on target in Mauricio Pochettino’s first game in charge, netting the equaliser in a 1-1 draw with St Etienne on Wednesday.

PSG are keen to keep the 20-year-old beyond his loan spell but Everton will wait to make a decision on his future.

The striker managed two goals in 29 Premier League appearances in the 2019-2020 campaign. 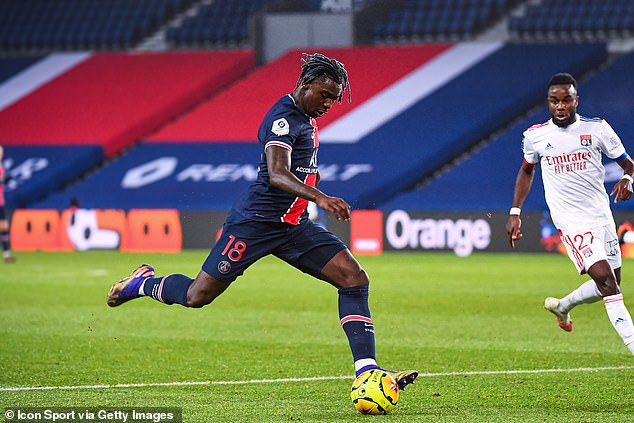 The Italy international also scored two goals in this season’s Carabao Cup before completing his switch before the end of the last transfer window.

Kean’s Everton contract runs until 2024, meaning the club are not under any pressure to sell.

One man who could be on his way out of Merseyside is Brazilian winger Bernard. 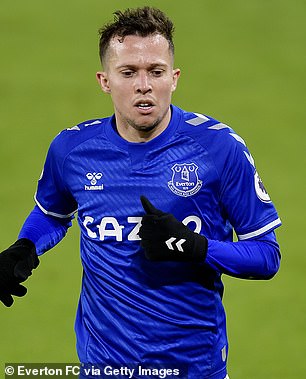 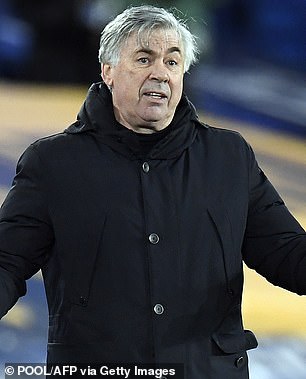 The 28-year-old has been on the fringes of Carlo Ancelotti’s side with nine appearances in all competitions.

Bernard’s agent, Adriano Spadotto, admitted a loan move to Roma could be complete this month.

The winger joined Everton on a free transfer from Shakhtar Donetsk in 2018 and has seven goals and seven assists in 75 appearances.

Pablo Mari sets his sights on permanent stay at Arsenal