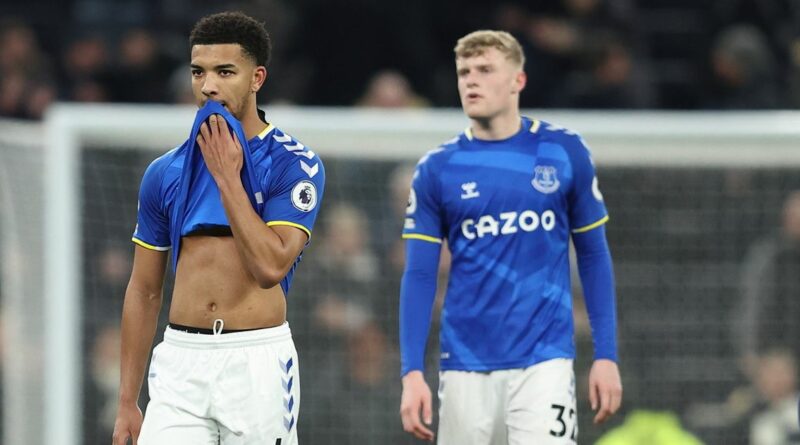 Everton are teetering on the edge of disaster following news that they could face a points a deduction for breaking Premier League finance regulations.

The Toffees are just a point above the relegation zone and their top-flight status is hanging in the balance for the first time in over two decades.

Frank Lampard's side are facing an almighty battle to stay afloat ahead of a nightmarish run-in, but problems off the field are just as troubling as problems on it, it seems.

Everton are yet to publish their financial accounts for the 2020/21 season, but are expected to record losses of over £100m.

This could have potential disastrous consequences given that the club recorded combined losses of over £260m between 2017 and 2020, which in ordinary circumstances would represent a clear breach of Premier League rules, which only allow clubs to lose a maximum of £105m over three years.

Worse still, Everton's financial problems have been further aggravated in the past week after they were forced to sever ties with Alisher Usmanov due to his alleged links to the Kremlin.

Clubs found in breach of the Premier League's profit and sustainability rules can be fined or docked points, though the rules were slightly altered following the outbreak of the Covid-19 pandemic and Everton are hoping they can negotiate their way out of trouble.

Are Everton the worst-run club in the Premier League? Let us know what you think in the comments section below…

The Premier League have said they will permit so-called add-backs due to Covid, but have no fixed criteria as to what they include, with each submission to be assessed on a case-by-case basis.

Whatever happens, it's fair to assume that relegation would be a financial catastrophe for Everton, who have spent nearly £500 million on players in the past five-and-a-half seasons, and they're well and truly into make-or-break territory now.

The last time Everton were in the second tier of English football? … 1954. 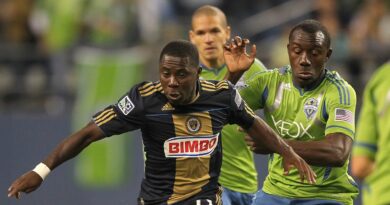 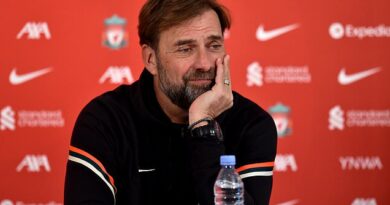 Jurgen Klopp admits he is baffled by Ballon d'Or results