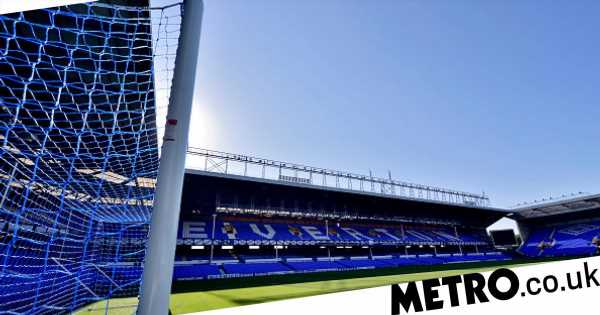 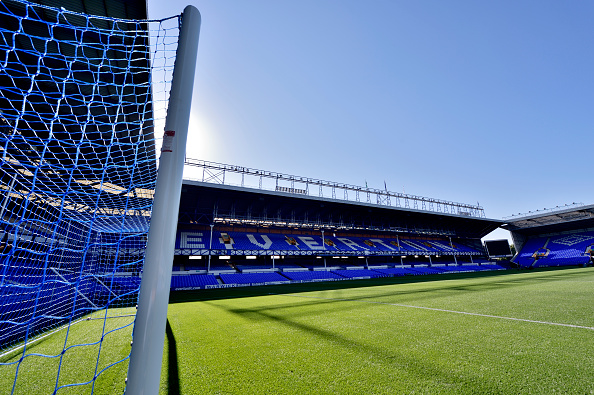 The Merseyside club did not identify the player or any details about the police case.

A statement on the club’s official website read: ‘Everton can confirm it has suspended a First-Team player pending a police investigation.

‘The club will continue to support the authorities with their inquiries and will not be making any further statement at this time.’

Everton’s first-team squad began pre-season training earlier this month and is due to depart for the United States to face Colombian side Millonarios and either Arsenal or Inter Milan in the Florida Cup later this week.

The Toffees are then due to return to England where they will face Manchester United at Old Trafford in their final pre-season fixture, before opening their Premier League campaign against Southampton at Goodison Park on August 14.

Confirmation of the suspension will serve as a blow to Rafael Benitez, who was appointed as Carlo Ancelotti’s successor earlier this month.

The former Liverpool manager is still waiting for several of his players to return to the club following their exploits at Euro 2020, including England stars Jordan Pickford and Dominic Calvert-Lewin, both of whom are currently on holiday.