Everton have been urged to sign Manchester United winger Jesse Lingard in the summer transfer window because the midfielder can be a “very good signing” for the Toffees if given enough minutes. That is the view of former Premier League defender Alex Bruce.

Lingard has fallen down the pecking order at Old Trafford and United boss Ole Gunnar Solskjaer could sanction his exit if he is successful in his summer clearout at the club.

The 27-year-old has featured in 35 games for United this season, but 17 of those appearances came off the bench.

And while the Metro claim that Lingard has no intention of leaving Old Trafford, Everton and Arsenal have both been linked with a move for the versatile midfielder.

Lingard has been valued at around £30million and his departure could fund United’s move for Borussia Dortmund winger Jadon Sancho. 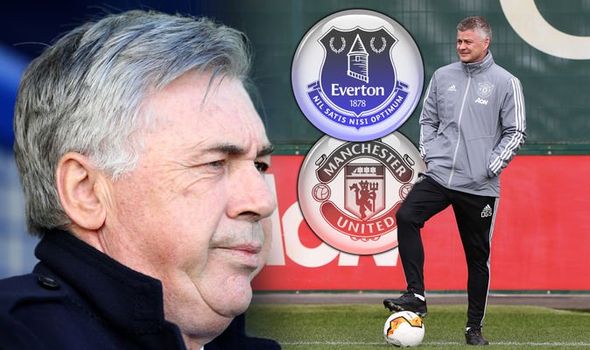 Bruce, who used to play for Hull City in the Premier League and is the son of former United defender and now Newcastle manager, Steve Bruce, thinks Everton could be a good destination for Lingard.

“I’m a big believer that players need to play to show their potential.

“It’s very difficult for a player to go into a team, play one game every four or five weeks.

“His opportunities at Man United have been a little bit limited.”

Bruce thinks Lingard’s role at United is far from ideal and believes the player would benefit from having a manager would is willing to show some “faith” in him.

“Some of the off-the-pitch hasn’t helped him,” Bruce added. 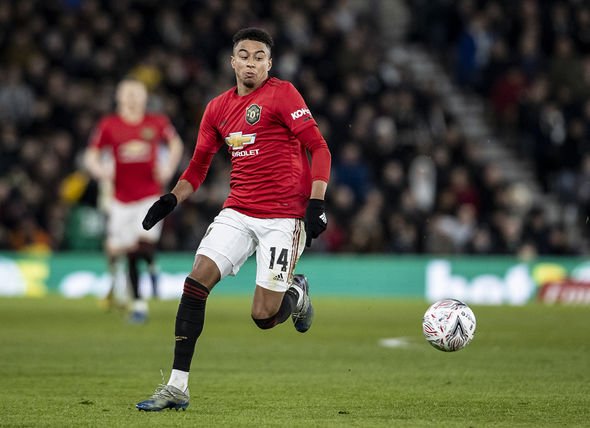 “I think he’s got big potential, he needs someone to show a little bit of faith in him.”

Everton have been linked with several players this summer as boss Carlo Ancelotti looks to strengthen his squad.

The Italian has also been linked with Real Madrid outcast James Rodriguez, who is seeking to revive his career away from the Bernabeu.

However, the 28-year-old Colombian is also being monitored by Arsenal and Wolves.