Everton have confirmed Duncan Ferguson will continue as caretaker boss for the Toffees’ Carabao Cup quarter-final with Leicester at Goodison Park on Wednesday.

Following the sacking of Marco Silva on December 5, Ferguson has been in charge for the club’s last two Premier League matches – a 3-1 home win over Chelsea and a 1-1 draw at Manchester United on Sunday.

Although the former Everton striker has distanced himself from taking the job on a permanent basis, he will now be in charge for a third successive match with the visit of the Foxes. 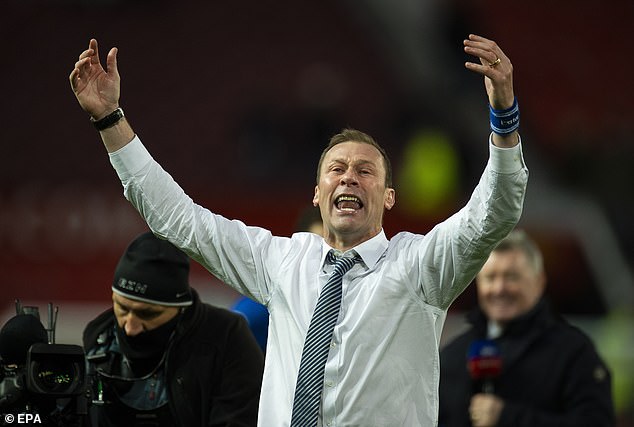 Duncan Ferguson will remain in charge of Everton for a third game, the club have confirmed 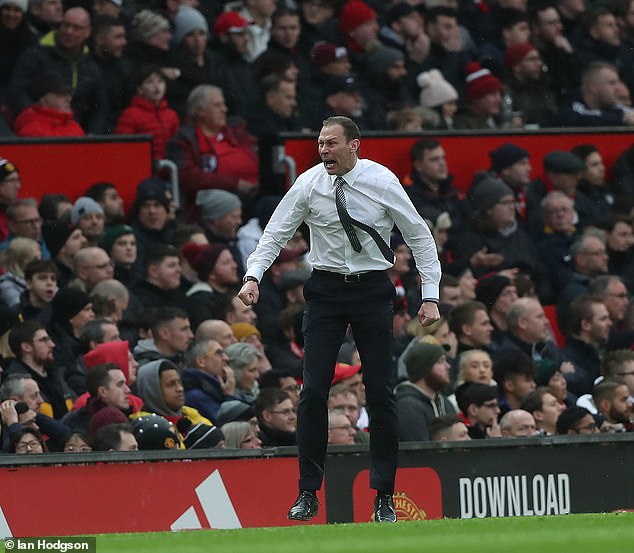 A statement on the club’s website said: ‘Duncan Ferguson is to remain in caretaker charge of Everton for Wednesday night’s Carabao Cup quarter-final against Leicester, the club can confirm.

‘A sell-out crowd will welcome Ferguson and his players out of the tunnel at Goodison Park for the visit of Brendan Rodgers’ side as the Blues look to book a place in the last four of the competition.

‘Ferguson oversaw a stirring 3-1 victory over Chelsea in Everton’s last Goodison appearance before leading the team to a 1-1 draw at in-form Manchester United on Sunday.

‘John Ebbrell, Francis Jeffers and goalkeeper coach Alan Kelly will again be alongside Ferguson in the home dugout.’ 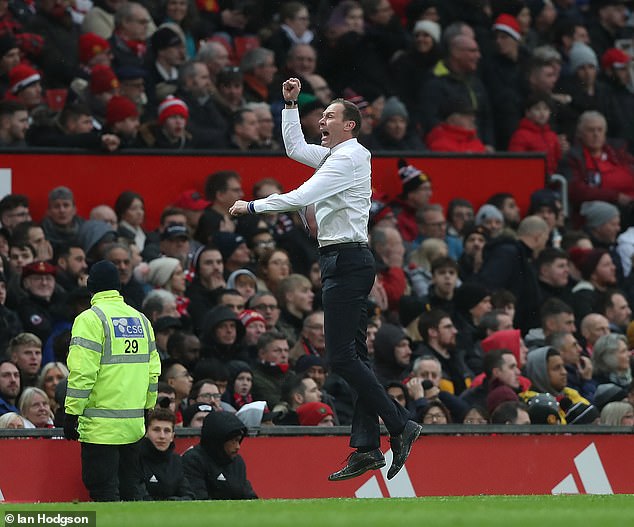 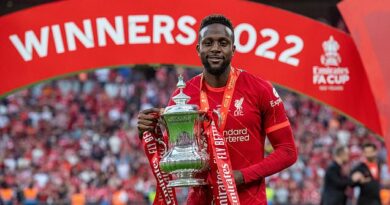 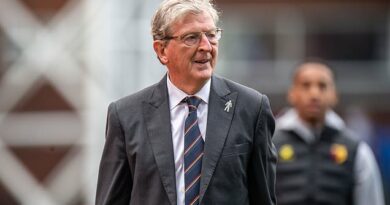 Watford's trigger-happy owners are not learning their lesson