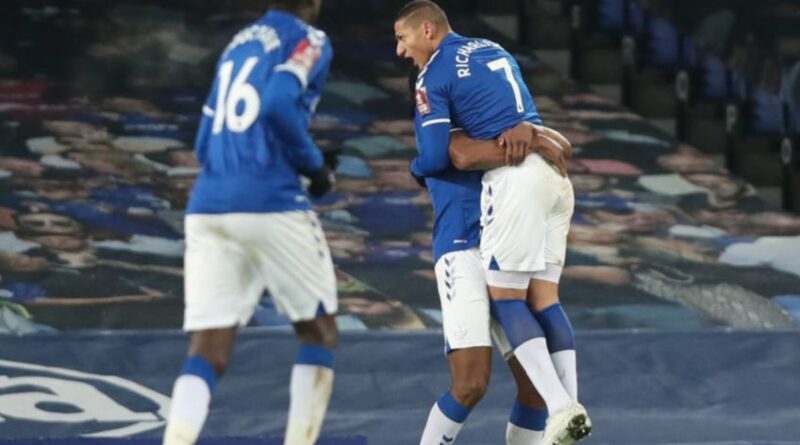 Everton welcome Leicester City to Goodison Park in the Premier League this evening.

Carlo Ancelotti’s side are in a great vein of form, having won five of their last six top-flight games, and remain firmly in reach of the top four. A comfortable 3-0 victory over Sheffield Wednesday in the FA Cup fourth round last time out will only serve to further boost the Toffees’ confidence levels, with Dominic Calvert-Lewin scoring his 15th goal in all competitions while James Rodriguez produced another magical performance.

Everton are just eight points adrift of Manchester United and boast two games in hand, however, Ancelotti has played down any talk of a title run, with a European place the target for the Toffees.

Meanwhile, Leicester certainly are in contention for another title, with three wins in succession making them one of the favourites. The Foxes were utterly dominant in a 2-0 victory against Chelsea which subsequently condemned Frank Lampard to the sack, while a 3-1 win over Brentford saw the club secure their passage into the FA Cup fifth round.

The match will begin at 8.15pm on Wednesday 27 January.

The game will be broadcast live on BT Sport 2 and the BT Sport App, with coverage beginning at 8pm.

Lucas Digne and Alex Iwobi are in contention to return from injury although Allan, Fabian Delph and Jean-Philippe Gbamin remain absent.

Jamie Vardy is Leicester’s only major absentee after undergoing surgery on a hernia.

Silas Wamangituka scored the most disrespectful goal of the year 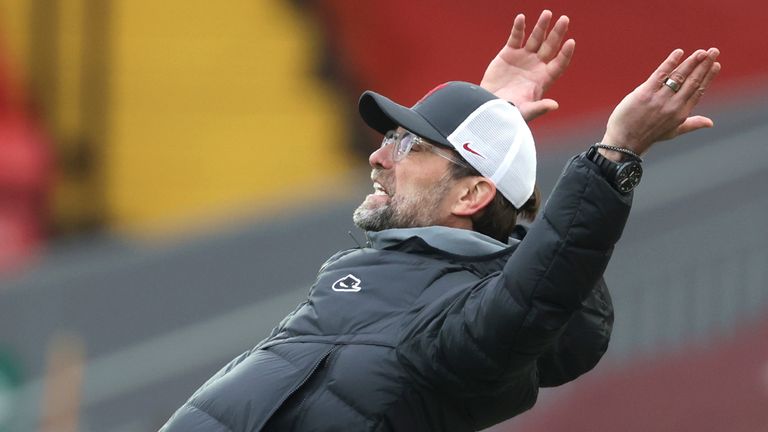 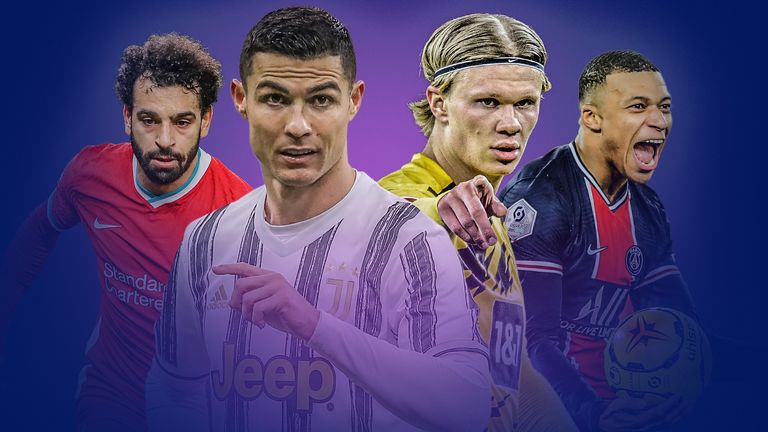 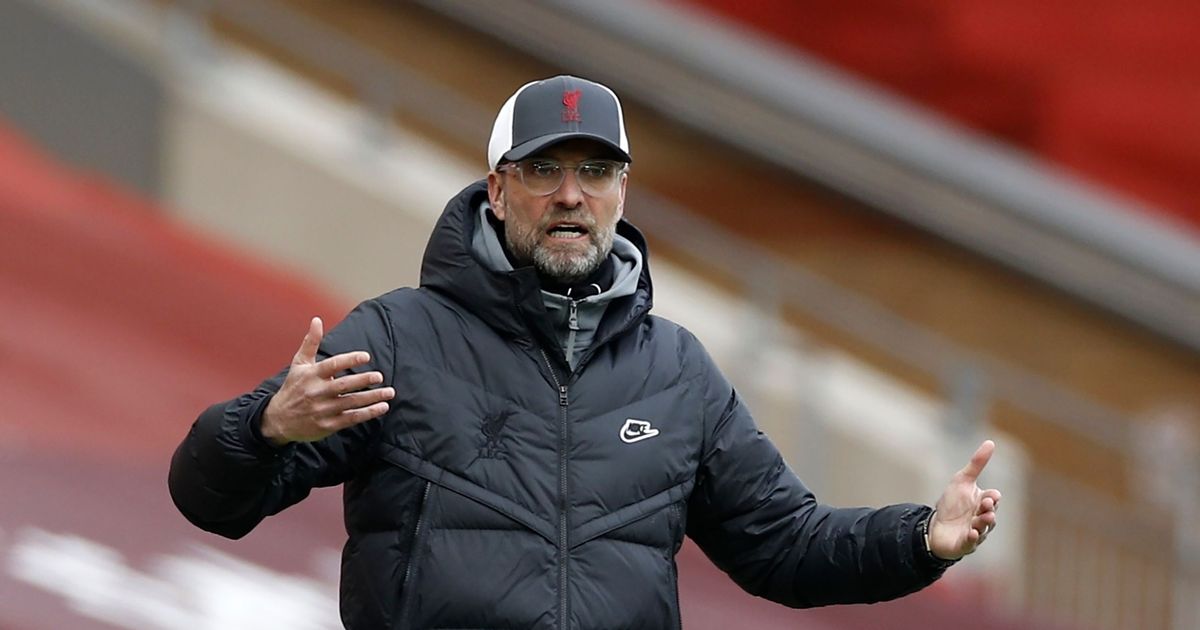 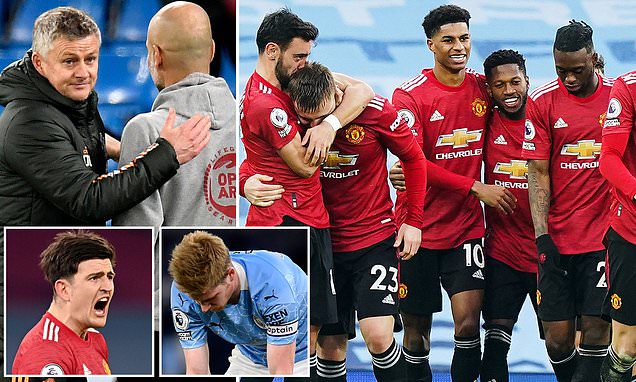