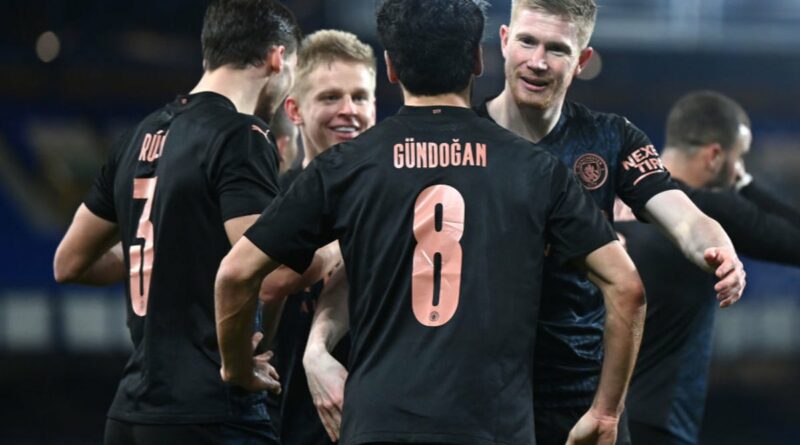 Here are five things we learned from the game at Goodison Park.

Should Foden start for England?

Phil Foden is truly incredible. The 20-year-old took control of the game early, firing a pair of efforts on goal in the opening few stages and looked the best player on the pitch throughout.

The midfielder was the heart of Manchester City’s best moves, spraying passes and showing maturity beyond his years with several fine dribbles. An exciting future lies ahead for him – should Foden start for England at the Euros? 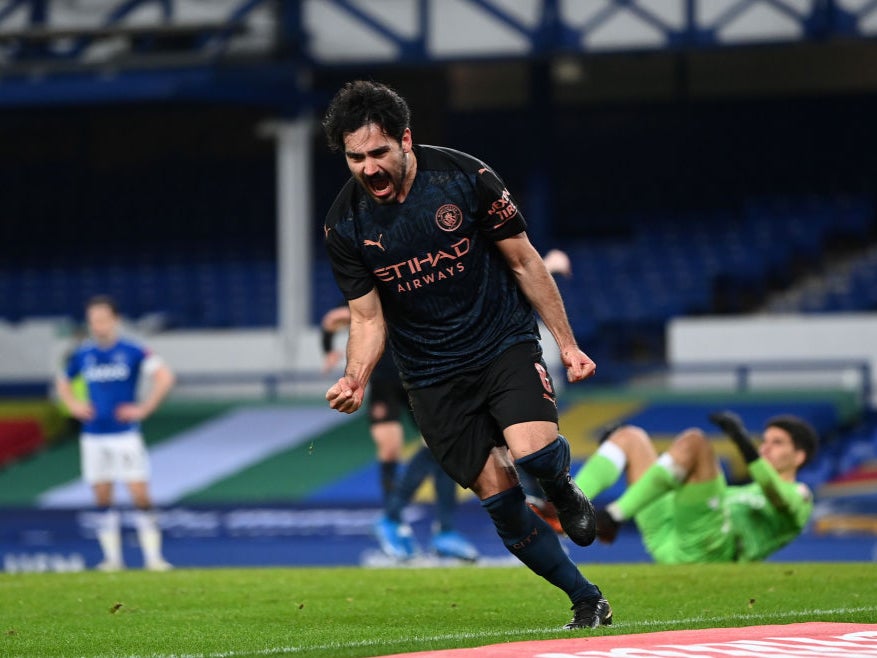 The Brazilian winger was Everton’s most threatening player and caused the Manchester City backline more than a few problems.

Despite usually finding success on the flanks, Richarlison was effective in central positions which shows his exceptional versatility.

Everton stifle City in the first half

It was a remarkable effort from the Toffees to keep the Premier League leaders absolutely silent in the opening period.

Manchester City dominated possession but created very little – they had just one shot from inside the box in the first half while Everton had four. Carlo Ancelotti’s side defended brilliantly.

While City’s attack was generally blunt, their midfield was brilliant with Foden going forward and Fernandinho protecting the backline.

The Brazilian was everywhere for City, patrolling the pitch with boundless energy. The 35-year-old played several magical passes, including one to find Raheem Sterling who was denied by 23-year-old goalkeeper Joao Virginia.

Man City are a striker away from being truly unstoppable

Man City are a dominant side, yet they lack an elite cutting edge – something they have been missing since Sergio Aguero was at his peak.

They got the job done today thanks to Gundogan’s late finish but there are plenty of rumours that Pep Guardiola is set to dip into the market this summer. Erling Haaland’s name has been mentioned, and that would be almost unfair.