Rafa Benitez is 'working' on bringing Barca flop Philippe Coutinho back to Merseyside in a sensational transfer that would see the Brazilian link up with his former gaffer at Everton.

A cult hero at Liverpool, Coutinho ditched his former club back in 2018 to sign for Catalan giants Barcelona – in a record transfer fee – but the move hasn't exactly gone to plan.

The 29-year-old cited trophies as his main reason for leaving Anfield but the Reds have gone on to claim Champions League, Club World Cup and Premier League crowns since his departure.

Meanwhile current employers Barcelona are languishing seventh in La Liga with Coutinho making just one 90 minute appearance for the club since May 2019.

The ex-Liverpool ace is believed to be Barca's highest earner and with the club still needing to walk a financial tightrope, Coutinho has been told he can leave.

Benitez is no stranger to the Brazilian's talents having managed him previously at Inter Milan.

Would joining Everton in January ruin Philippe Coutinho's legacy at Liverpool? Let us know in the comments section.

In fact, such was the Spaniard's desire to play Coutinho it led to his early departure from the San Siro after only six months.

Speaking to the BBC, Benitez recalled his fondness for his young breakout star and how his persistence to start him caused friction in the San Siro dressing room.

He said: "When I went to Inter they promised me signings, but they didn't sign anyone, and if you don't do that then you have a crisis.

"Some players didn't want to realise they had to leave a space for someone like Philippe Coutinho, who was 18 at the time.

"A player who had won a treble couldn't understand why Coutinho could play ahead of them." 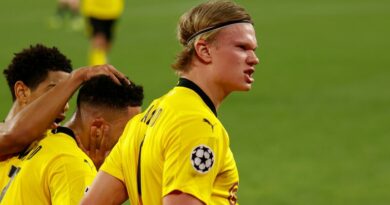 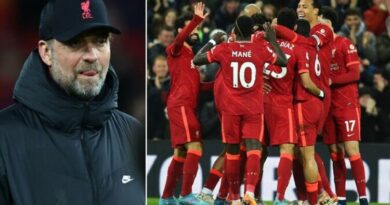 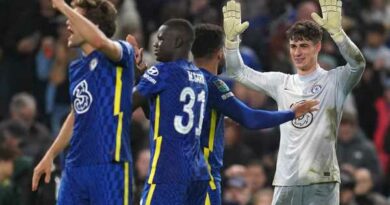