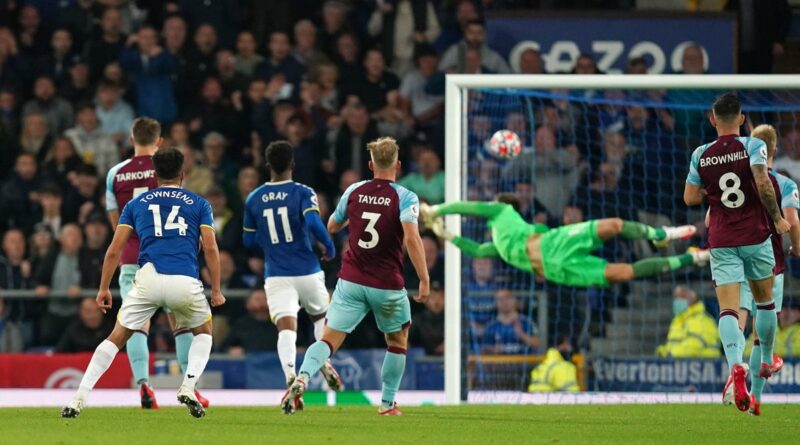 Townsend scored Everton’s crucial second goal in a 3-1 victory to send Everton fourth in the Premier League after a positive start under new manager Rafa Benitez.

The 30-year-old winger struggled for form and fitness in recent seasons at Crystal Palace but appears to have a new lease of life on Merseyside, and showed his qualities with a man-of-the-match display capped by a 30-yard stunner into the top corner of Nick Pope’s goal.

“I have to give a shoutout to my mum here,” Townsend said after the game. “During the week she sent me a compilation video of all my goals, she clipped them all together and told me I needed to believe in myself again.

“I think you saw that with this goal, it was rolling back the years. I’ve got that in my locker and I just have to do that on a consistent basis. With the manager hopefully I can keep getting in the right position and scoring goals for this historic football club.”

Fellow summer signing Demarai Gray scored Everton’s third goal to seal the victory and afterwards Benitez hailed his new wide duo, who played either side of striker Richarlison while Dominic Calvert-Lewin sat out through injury.

“When we scored our goal, we had more confidence, played 4-3-3, created more chances and could have scored more goals,” Benitez said. “Really pleased with the connection between the team and the fans. We are looking to build a fortress here.

“Both Demarai Gray and Andros Townsend have quality and are good pros. They are keen to learn, even Andros at his age. The main thing in this team, everyone said we needed wingers.

“Today Richarlison did a great job also and the two wingers helped the striker do better.” 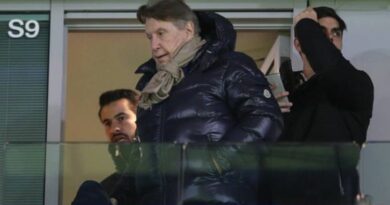