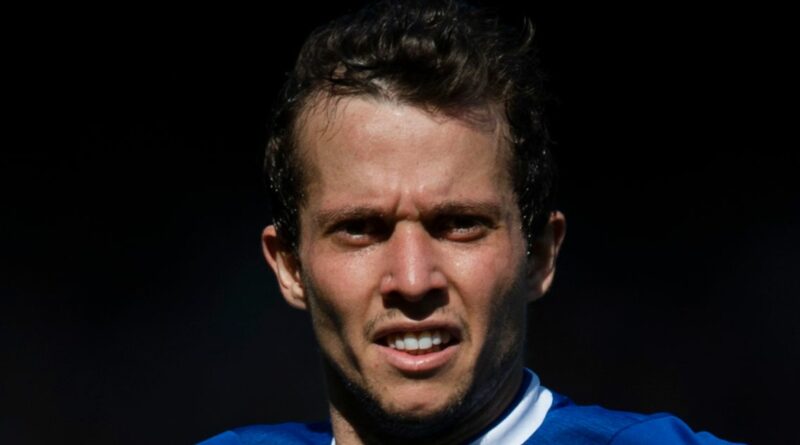 A message on Instagram posted by Everton winger Bernard to team-mate Lucas Digne suggests the Brazilian could soon be on his way out of Goodison Park.

The 28-year-old joined the Toffees from Shakhtar Donetsk in 2018 and was a regular starter under Marco Silva, appearing 36 times during his first season on Merseyside.

He made just 12 Premier League appearances last season, prompting rumours he could leave the club this summer – rumours that continue to grow following a post by Bernard himself on Instagram.

Toffees left-back Digne posted on the social media site to thank his 1.9m followers for their birthday messages as he turned 28 on Tuesday.

"HB my bro," the winger replied to Digne. "I always will wish you and your family the best in your life. I love you, and I’ll miss the 1, 2."

The Liverpool Echo reported last week that Bernard looks to be edging closer to leaving Goodison Park with Everton looking into a deal with a club in the United Arab Emirates.

Do you think Everton should allow Bernard to leave this summer? Let us know in the comments section.

Teams in Greece and Russia are also understood to be interested in the winger, whose contract expires in the summer of 2022.

One of the clubs Bernard has been linked with is Zenit St Petersburg, but agent Adriano Spadoto has rubbished those claims.

"I haven’t heard anything and I don’t know about it. Nobody from Zenit contacted me," Spadoto said.

If Bernard does remain at Goodison Park next term, he will face significant competition for places.

New boss Rafael Benitez has already brought in Andros Townsend on a free transfer, while Burnley winger Dwight McNeil is also a target for the Toffees.