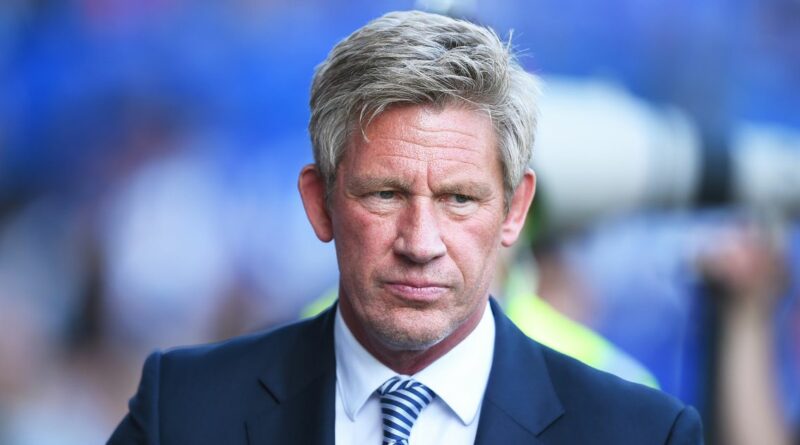 Everton director of football Marcel Brands is set to leave the club after an abysmal run of form by the Toffees.

Brands will reportedly step down from his role with immediate effect despite only being seven months into a three-year contract which he signed earlier in the spring.

The Mirror claims the 59-year-old has agreed a severance package with owner Farhad Moshiri which will see him only be paid until the end of the season following an agreement to leave by mutual consent.

And the decision comes in light of the Dutchman's poor recruitment since arriving at Goodison Park in May 2018, where he replaced Steve Walsh. Brands joined Everton with a glowing reputation, having helped Louis van Gaal win the Dutch title with AZ Alkmaar and then spent eight years as PSV's director of football.

But his tenure at Merseyside has been far less successful despite spending a whopping £300million on players who have largely failed to shine.

The result has been an under-performing Everton side who have finished 12th and 10th in the Premier League over the past two seasons.

This campaign has been the worst of the lot with the Toffees having only picked up two points across their last eight matches, leaving them 15th in the league.

Do you think Everton's recruitment is to blame for their underwhelming run of results in recent seasons? Let us know in the comments section.

Manager Rafa Benitez has come under enormous pressure from fans with many having called for his sacking, though injuries to key players Dominic Calvert-Lewin have not helped the side.

Their recent slump included heavy defeats to Watford, Manchester City and rivals Liverpool, after which Brands was involved in a heated exchange with a fan.

The Dutchman's replacement is yet to be announced but it is understood that PSV are interested in taking him back. 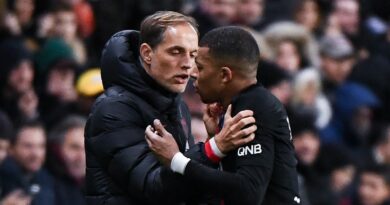