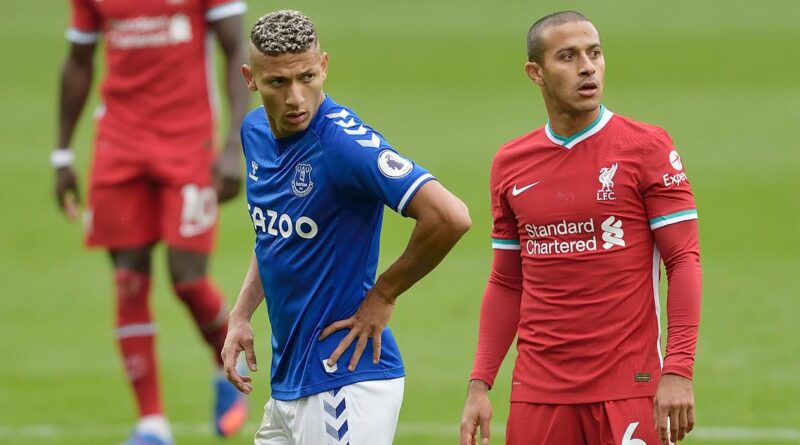 Everton star Richarlison has hit out at Liverpool's Thiago Alcantara after refusing to accept his apology.

It comes months after a horror tackle on the midfielder that saw the Brazilian sent off.

The incident occurred back in October during the first Merseyside derby of the season.

Richarlison lunged in on Thiago with his studs showing and was given his marching orders, while the challenge left the Spaniard sidelined for over two months.

Afterward, the former Watford ace insisted he apologised to the 29-year-old, but he did not anything back – while the two were frosty with one another during the most recent encounter between Everton and Liverpool.

“The last game I made that challenge on Thiago and got sent off. My goodness,” he said in a YouTube live stream.

“Then I went on Instagram to apologise and such. He only saw it. I said ‘I’m going to delete this message too, since he doesn’t want to reply’.

“Then I went there and deleted it. He didn’t answer, no.

This was not the first time Richarlison has had a controversial moment against Liverpool after one incident saw him embroiled with Virgil van Dijk.

However, the 23-year-old played down the mini-fight – insisting there will always be a rivalry between the two clubs.

“What fight? It was at the time of the game that we argued,” Richarlison responded when asked about his Van Dijk clash.

“There was a little fight there, which we … here it’s a classic match. It’s the Liverpool derby.

“We wanted to win, they wanted it too. So we ended up in a little fight there. Just like in every game, I have with one of their players.” 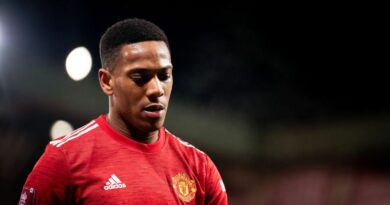 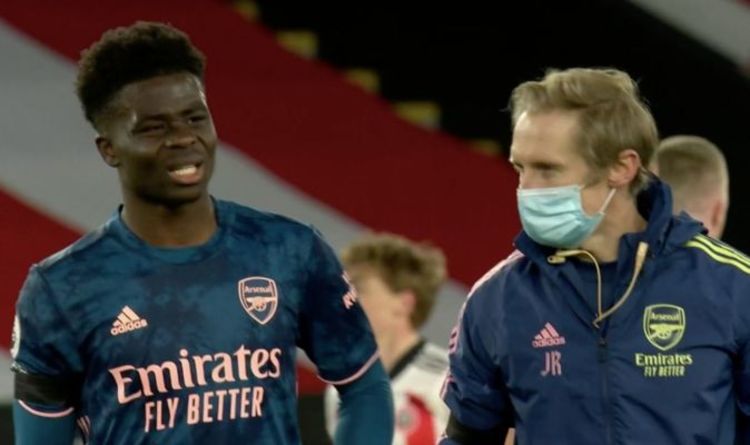