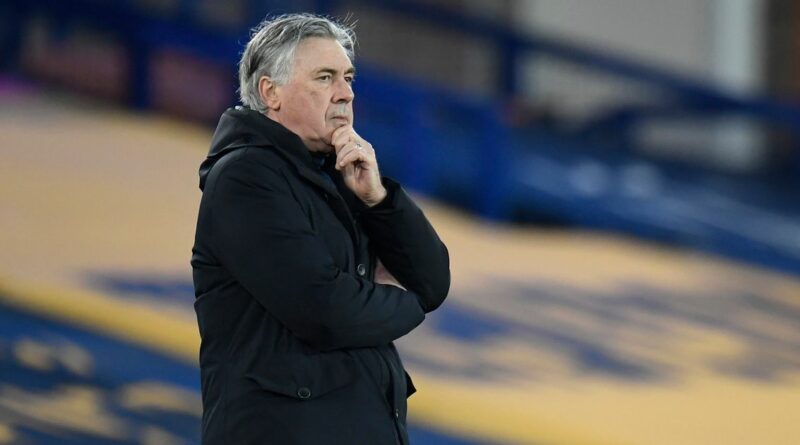 When Everton made the move to sign Jean-Phillipe Gbamin from Mainz in the summer of 2019, it was hoped he could be a long-term fixture in the Toffees midfield.

“It’s a big moment with a lot of emotion and now it’s on me to prove on the pitch why they bought me,” he said after arriving on Merseyside.

But unfortunately for both parties, Gbamin has been unable to show almost anything in an Everton shirt.

In total, he has played just 135 minutes for the club, with a hamstring injury first keeping him out for months, before a ruptured achilles saw him miss another period.

In total, he has missed 78 games across his two seasons in English football, but the Ivorian could be about to put his injury heartache behind him.

Gbamin has been back in first-team training for two weeks and Ancelotti has claimed he is ready to make his Premier League return, possibly against Crystal Palace on Monday.

And the Italian has been full of praise for the midfielder, identifying him as a ‘extremely important player’ in is squad.

"And so we have to take of this, absolutely. But I think he's an extremely important player for us.

"He's showing fantastic quality in training. His physicality, his technique is the quality of a top midfielder.

"We have to take care of this, we have to give him time to be back at his best. But, from what I see in training, he is available to play.

"I don't know how long, but he's going to play in these ten games."

And how well he performs in the Premier League run-in could dictate Ancelotti’s transfer plans this summer, with Everton ready to spend big again.

The Athletic report that if Gbamin can show the kind of quality that amde director of football Marcel Brands bring him to Goodison Park – they are likely to be out of the race for another midfielder.

However, if more injury issues appear the Toffees are likely to add another name to compete alongside Allan, Abdoulaye Doucoure, Andre Gomes and Tom Davies. 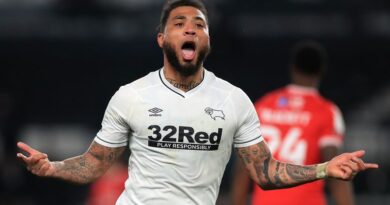